Chapter Reveal: A Wish For Us by Tillie Cole 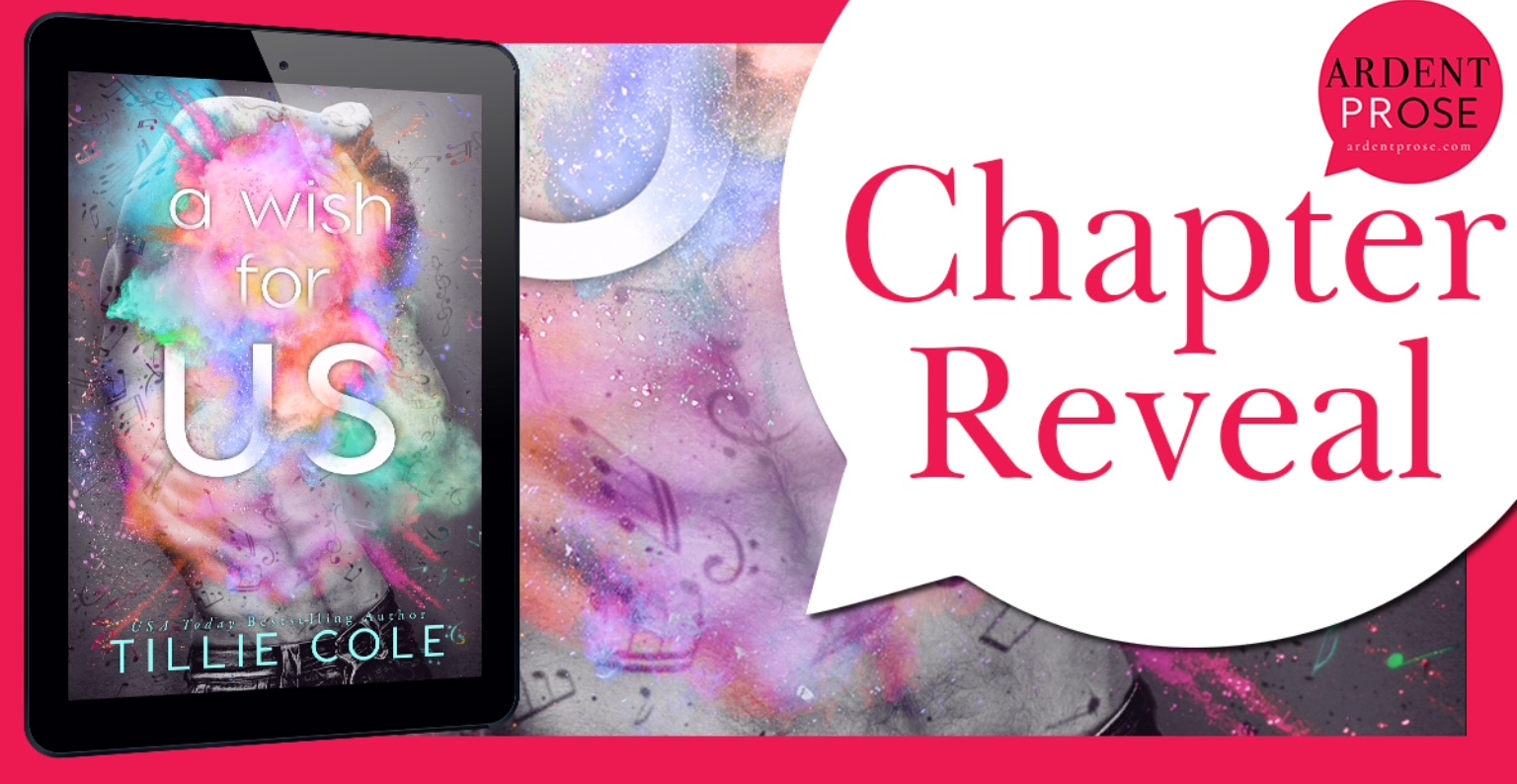 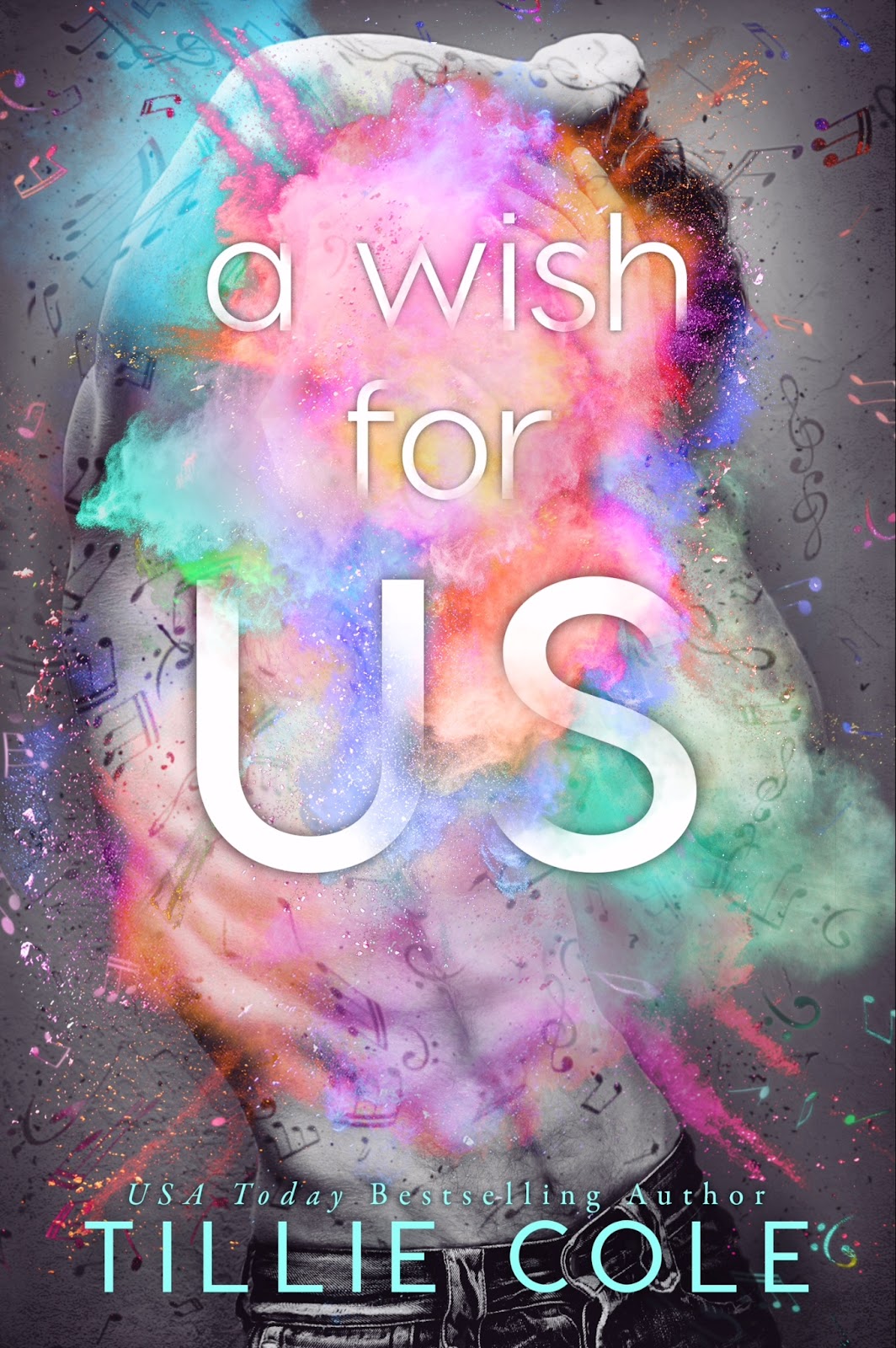 From the author who brought you A Thousand Boy Kisses comes the new emotional novel, A Wish For Us.
A story of music. A story of healing. A story of love conquering all.

Nineteen-year-old Cromwell Dean is the rising star of electronic dance music. Thousands of people adore him. But no one knows him. No one sees the color of his heart.

Until the girl in the purple dress. She sees through the walls he has built to the empty darkness within.

When Cromwell leaves behind the gray skies of England to study music in the South Carolina heat, the last thing he expects is to see her again. And he certainly doesn’t expect that she’ll stay in his head like a song on repeat.

Bonnie Farraday lives for music. She lets every note into her heart, and she doesn’t understand how someone as talented as Cromwell can avoid doing the same. He’s hiding from his past, and she knows it. She tries to stay away from him, but something keeps calling her back.

Bonnie is the burst of color in Cromwell’s darkness. He’s the beat that makes her heart skip.

But when a shadow falls over Bonnie, it’s up to Cromwell to be her light, in the only way he knows how. He must help her find the lost song in her fragile heart. He must keep her strong with a symphony only he can compose.

Tillie Cole hails from a small town in the North-East of England. She grew up on a farm with her English mother, Scottish father and older sister and a multitude of rescue animals. As soon as she could, Tillie left her rural roots for the bright lights of the big city.

After graduating from Newcastle University with a BA Hons in Religious Studies, Tillie followed her Professional Rugby player husband around the world for a decade, becoming a teacher in between and thoroughly enjoyed teaching High School students Social Studies before putting pen to paper, and finishing her first novel.

Tillie has now settled in Austin, Texas, where she is finally able to sit down and write, throwing herself into fantasy worlds and the fabulous minds of her characters.

Tillie is both an independent and traditionally published author, and writes many genres including: Contemporary Romance, Dark Romance, Young Adult and New Adult novels.

When she is not writing, Tillie enjoys nothing more than curling up on her couch watching movies, drinking far too much coffee, while convincing herself that she really doesn’t need that extra square of chocolate.