Release Blitz for Last Chance to Fall by Kelsey Kinglsey

“You look at me like I’m the last woman in the world.”
“And what if you are?”

While his twin brother was taking risks and making mistakes, Sean Kinney set out to be “the good son,” selling mattresses in River Canyon’s only department store, because well… Nothing is scary about mattresses, is there?
After meticulously plotting out his life, Sean never thought a woman could fit into the plan, never thought he could be so reckless with his heart, despite his jealousy toward the love his brothers have found—the women they call home.
But when the strikingly beautiful and equally careful Lindsey Molloy walks into his life after setting her mattress on fire, something in his practiced routine shifts. Before he realizes what’s happening, he’s taking risks, taking chances, all for her, and he begins to wonder…
Could she be exactly what he needs to break his habits?
Could she be his home? 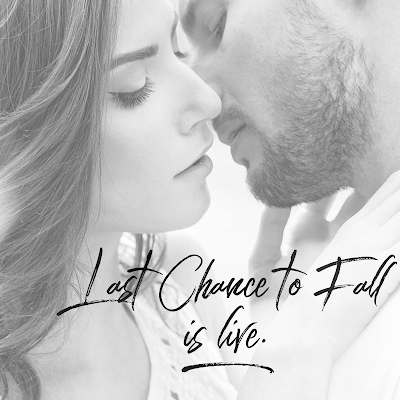 When I was a wee lassie, I was told by my preschool teachers that I was a natural at storytelling. When I was just a little older than that, an old friend's mother said to me, "Kelsey, one day your books are going to be on the shelves at the library."

Well, Diane, I don't know if my books are ever going to be on the shelves of libraries, but I'm sure as hell going to try.

When I'm not writing stories destined to be bestsellers, I enjoy devouring TV shows, listening to every type of music there is and going to concerts, reading pretty much anything (with a soft spot for romance and certain books located in 18th century Scotland), obsessing over makeup, and pretending to workout.

I also have a fondness for cats, my family, tattoos, and a really good French fry. 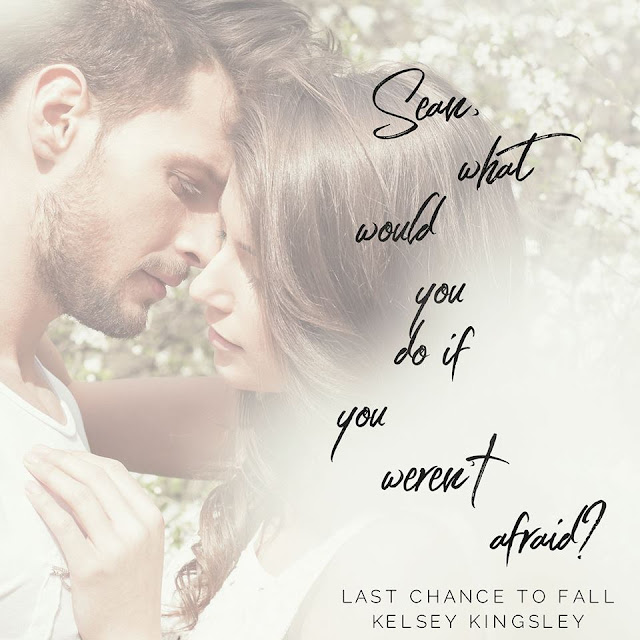