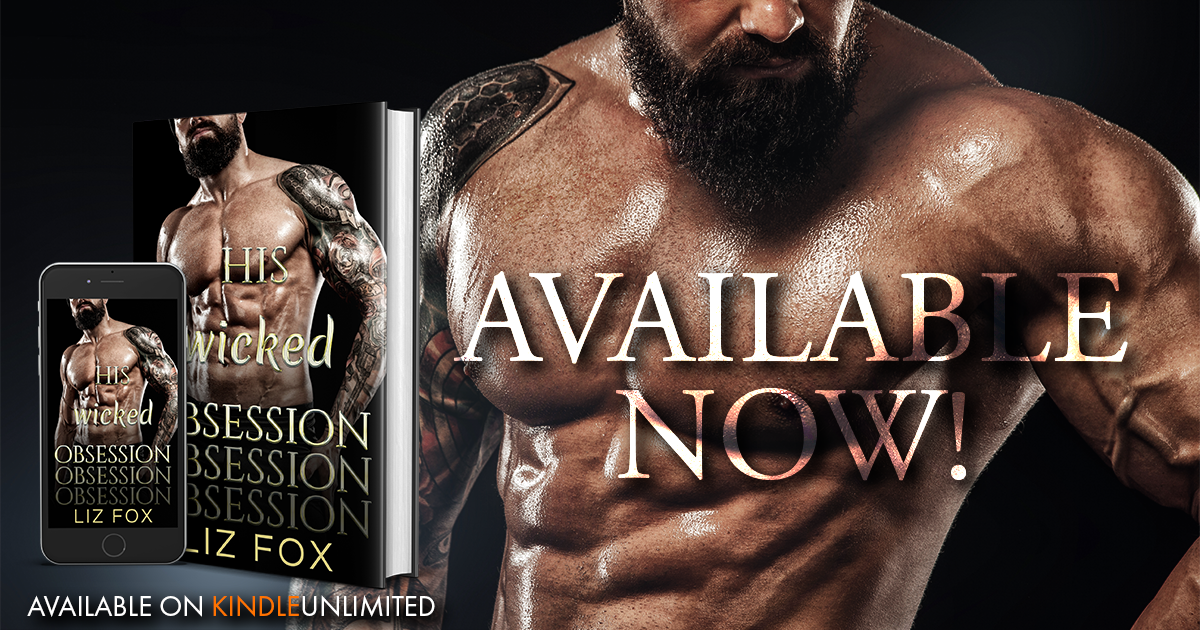 We're on tour with His Wicked Obsession by Liz Fox! 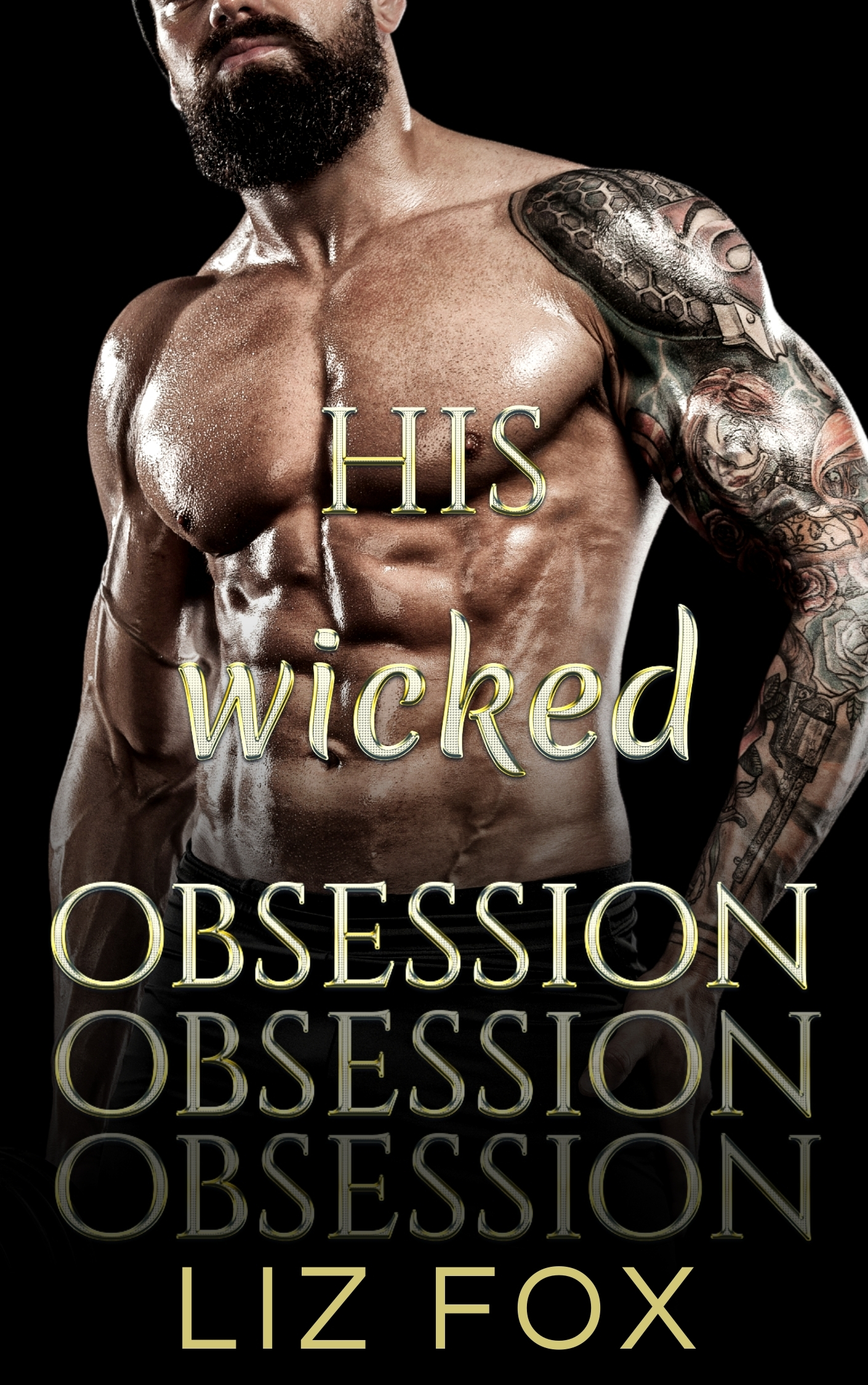 He’s the Enforcer of an MC. She’s the widow of his best friend. Even though he’s off-limits, will she be able to resist the chemistry between them?

His Wicked Obsession is a steamy, short romance with a curvy, younger woman and a possessive older hero. It is the second book in the Now You’re Mine series.

Zoey
When my first love died, I thought my life was over.
But his MC family took me in.
Now I’m getting special attention from his best friend.
Rider is hot, possessive, and I want to ride his… ahem, bike.
How can something so wrong feel so right?

Rider
I shouldn’t want my best friend’s widow.
But he’s been gone for over a year, and I can’t stop craving her.
She’s curvy, gorgeous, and keeps my motor running 24/7.
Now I just have to convince her I’ll do anything for my woman.

This is a Sweet, Steamy Short Story Romance. No Cliffhangers. This is the second in the Now You’re Mine series, but it can also be read as a standalone. If you love short romances with steamy sex scenes and a sweet love story, then you’ll love this book. 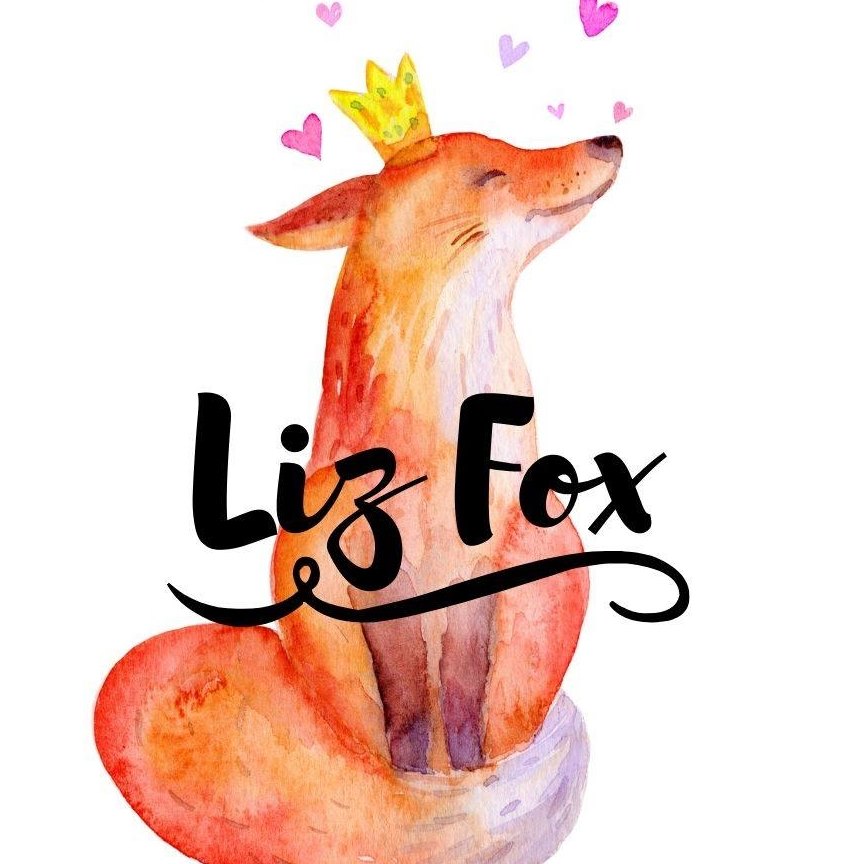 Liz Fox writes short, sweet, steamy romances. They feature curvy women and the alpha men who fall in love with them. A curvy woman herself, she has a special place in her heart for happily ever afters.