The Stark Series by Sigal Ehrlich is now available in a box set! Grab this bestselling series now for 99¢ for a limited time! 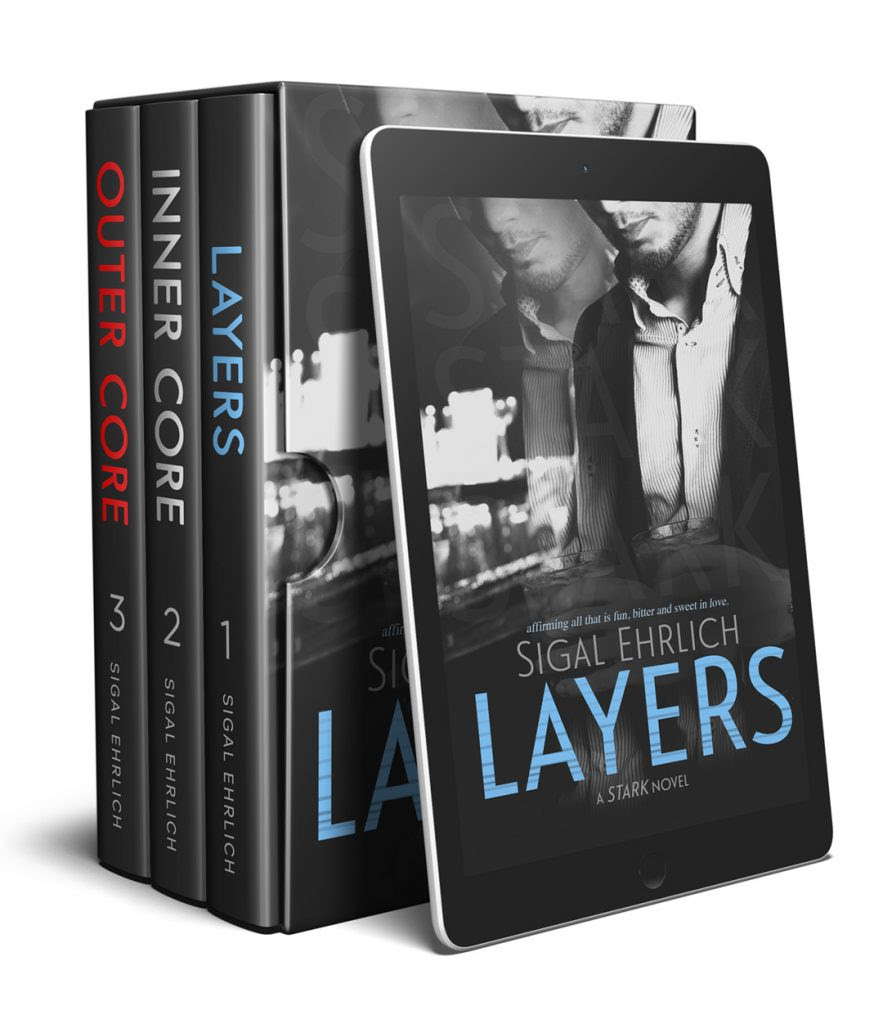 This boxed set contains the previously published: Layers Inner Core Outer Core Layers: According to Hayley love is a subject of ridicule, a myth created by hopeless romantics. When Hayley makes a resolution to declare her loose lifestyle era R.I.P, it’s all good in theory… That is until she meets Daniel Stark, a well-respected, mid-thirties business man who is known for his short temper, lack of steady relationships as well as his strict preserve of his private life. Opinionated, sharp tongued Hayley accidently steps into his office leaving Daniel resolved to put Hayley in her place and have her in his bed. Both Hayley and Daniel can’t avoid the immediate instigation of the attraction between them. In a unanimously agreed upon verdict by Hayley and her two best friends, Ian the gay self-absorbed, aspiring model and Natasha the witty, borderline neurotic soul mate, Daniel Stark is to be Hayley’s pure physical attraction, emotions aside era closure. Will it indeed be a closure, or a beginning to something neither Hayley nor Daniel ever bargained for… Inner Core: When Hayley makes a resolution to take back the control over her life, and declare their relationship R.I.P, it’s all good in theory… That is until Daniel decides to prove her wrong and get her back. Together, Hayley and Daniel seem to have it all. But can love ever be enough when two strong personalities collide and while reality takes the lead? Faced with more obstacles than she could have ever bargain for when it comes to Daniel, struggling to keep her own identity while sharing a life with her man. Buds of doubt start rooting in Hayley’s confidence, making her rethink her decision. And just when it seems that they might make it together after all, life happens. Bringing a threat that neither Hayley nor Daniel could ever anticipate, a threat that could break them apart forever . . . Outer Core When Hayley makes a resolution to wear Daniel’s ring and embrace everything it stands for, to declare her insecurities and doubts R.I.P, it’s all good in theory… That is until the winds of change shift. Shift and swift by, bringing along past mistakes and new revelations, which threaten the balance of their relationship. Changes that neither Hayley nor Daniel could have ever anticipated or prepared for… Will the strong foundation of their relationship be resilient enough to get them through the upcoming storm? 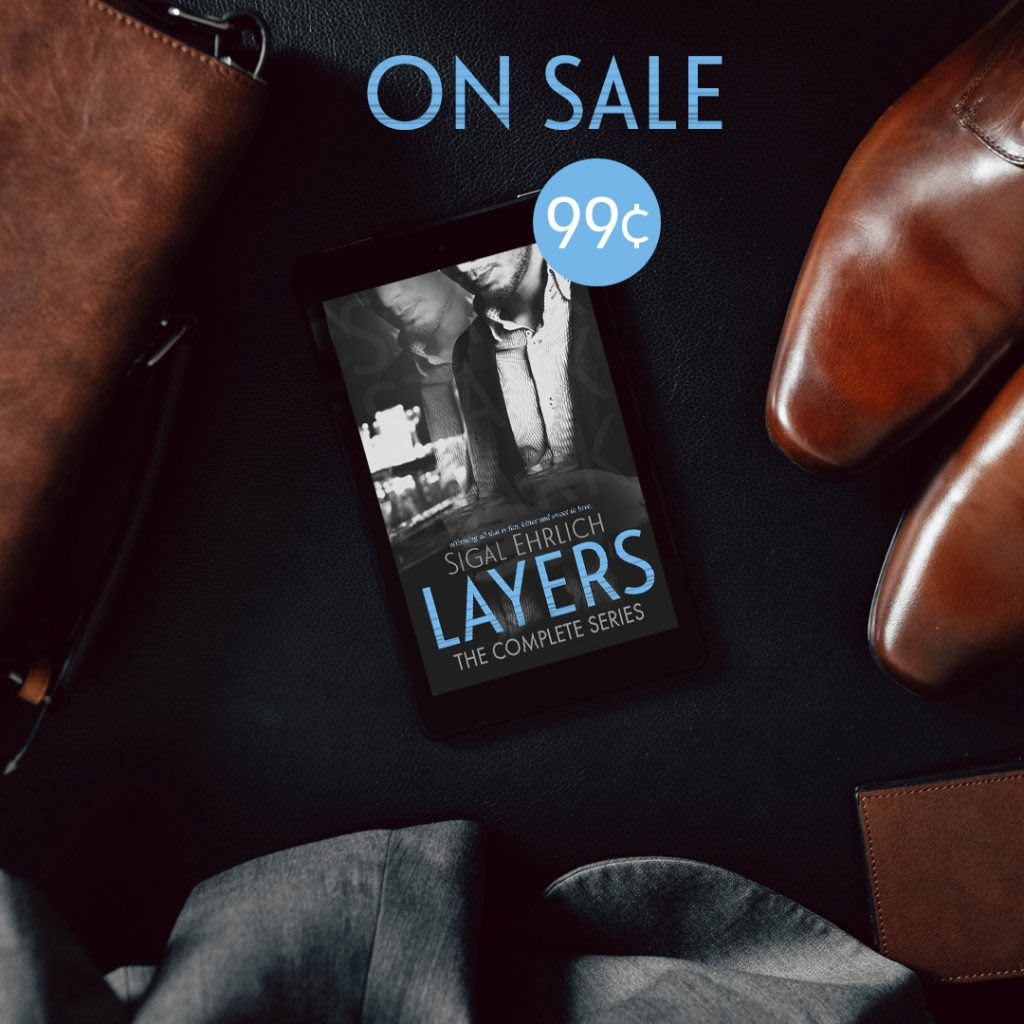 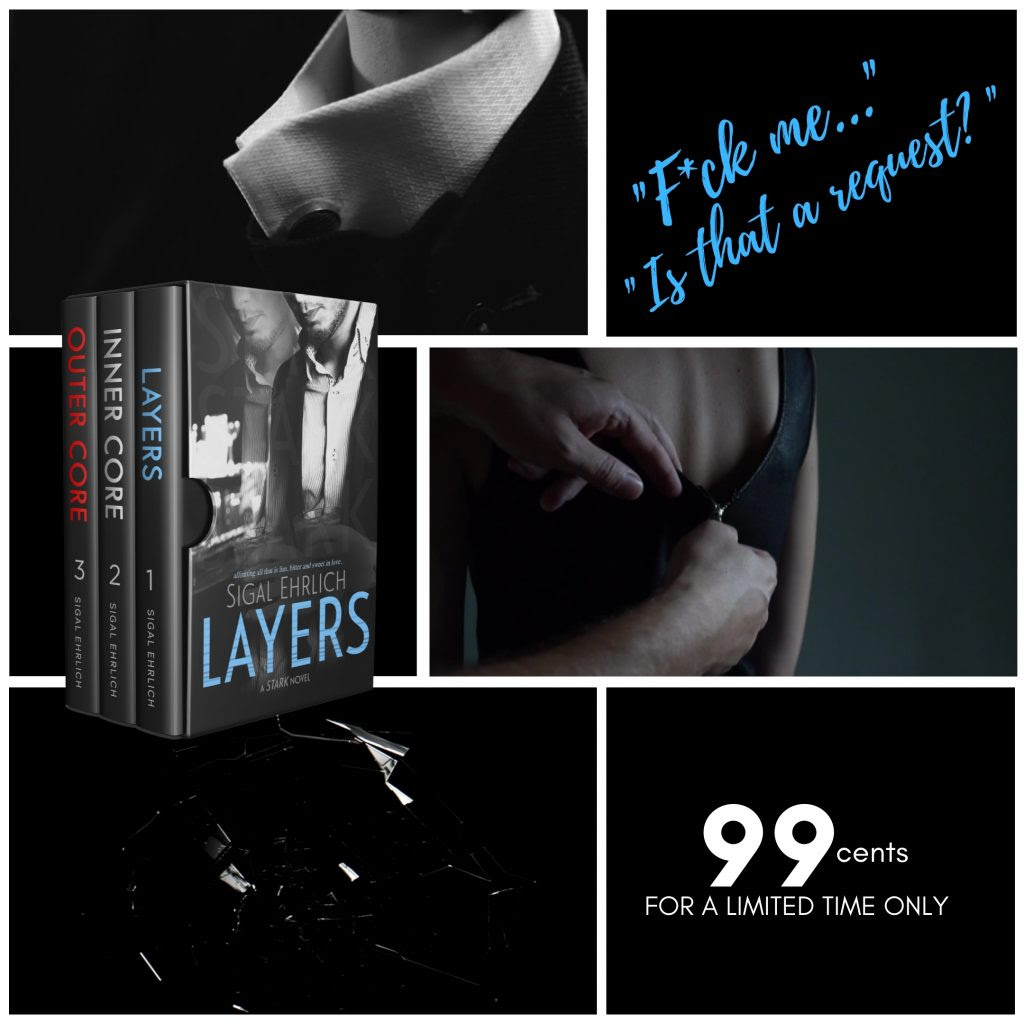 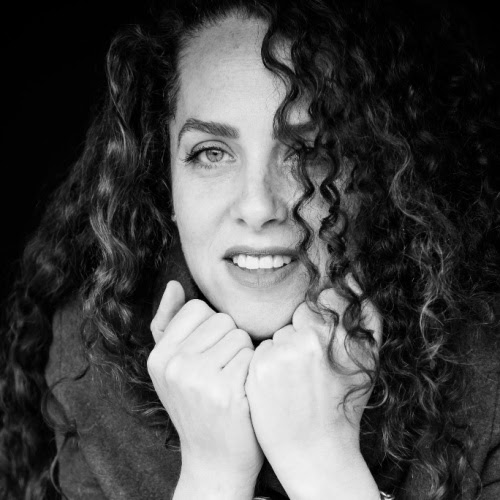 Sigal Ehrlich is a bestselling author of refreshing, fun, and sweet romance books. She loves books, cold weather, and the occasional bubbly drink. Living as an expat for most of her life, Sigal has been lucky enough to visit many exotic places and meet some unique people from all corners of the world, while experiencing the sweet triumphs and travails of trying to acclimate to new "homes." Currently, Sigal calls the Czech Republic home where she lives with her husband and three kids.