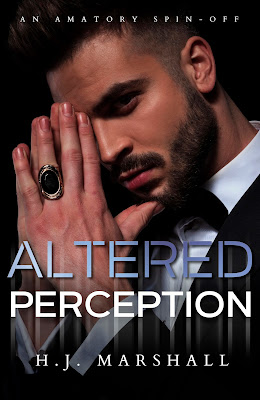 I came to Las Vegas to escape my tumultuous home life and after years of hard work, gained a reputation as the unobtainable and illustrious Mistress Alexandria. I turned hardship and betrayal into success and built Club Perception into the most sought -after adult club in the city. From outward appearances, my life was filled with adoration and mystery, but behind closed doors, I was isolated and alone.
One night of vulnerability led me into his arms, and he left an indelible mark. He was quickly making a name for himself in the city of sin and as hard as I tried, I couldn't resist his touch. We both had secrets we wished would stay buried, but Las Vegas, nothing stayed a secret forever.
Confronted on all sides with pain and deception, we had a choice to make. Walk away from each other and live an incomplete life or cling to each other, fighting the forces hell bent on destroying us both.
When the truth was finally revealed, would we come out the other side as winners or would we roll snake eyes and lose it all?
How much were we willing to bet to find the truth?
Altered Perception is an Amatory spin-off and is a complete standalone.
Originally published in the limited release Call My Bluff Anthology 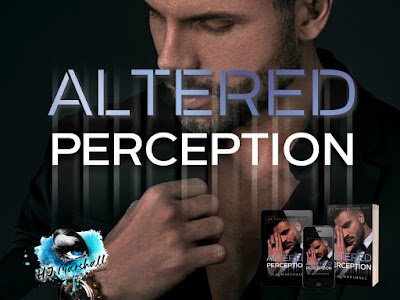