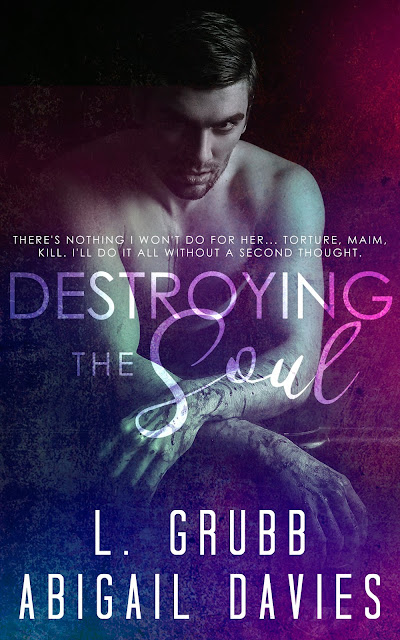 Synopsis:
I’m a man with a troubled past. Growing up with a drug addict for a mother and trying to be both mom and dad for my little brother was hard, but I was determined for him to make something of himself, to help get him in the best college out there and get him away from the hellhole we call home; even if it took everything in me.

The plan was to make my business legit and make some real money so I could make sure he had everything he needed.
I was on a one track mission, bounding ahead with tunnel vision.
That was until her.
Until I saw her sweet face behind the counter of the coffee shop and suddenly, I had another focus.

She had an aura of sadness about her that drew me in. Her softly spoken words made me wish I could listen to her all day long. I made it my mission to make her smile whenever I got the chance to see her. The invisible thread that connected us started getting smaller and smaller as time went on, bringing us closer than I’d ever been to anyone before.

At least, I thought we were close. I had no idea that she was suffering at the hands of a monster. A monster who did everything he could to keep me from her. He ripped me away from her when she needed me the most and I was powerless to fight against the law, even if I didn’t break it.

My life was turned upside down and the worst of it was leaving her without getting to tell her how I really felt. I never once forgot about our connection and when I finally got out of prison and went to check on my Ivy League brother, I never expected to see her there.

I knew it would be hard to explain why I just up and left without a word, but I never thought it would be near impossible to even talk to her, to explain that I didn’t even have a choice in leaving.

Then he turns up, the monster that haunts her memories. I won’t let him keep me away from her again and I certainly won’t let him hurt her.

I’ll do anything to protect her. Torture, maim, kill. And I’ll do it all without a second thought or conscience.

Other Books in the Series: 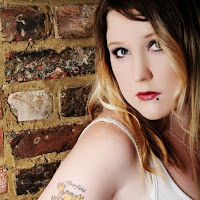 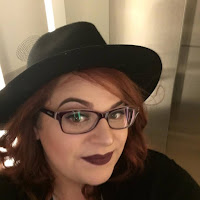 New Adult and Contemporary romance author Abigail Davies grew up with a passion for words, story telling and anything pink. Dreaming up characters and talking to them out loud is a daily occurrence for Abigail. She finds it fascinating how a whole world can be built with words alone, and how everyone reads a story differently. Now following her dreams of writing, Abigail has set out on the crazy journey of being an author. When she’s not writing, she’s a mother to two daughters, who she encourages to use their imagination, as she believes that it’s a magical thing. Abigail loves to get lost in a good book and is rarely far away from her kindle.