From Caitlyn O’Leary comes a NEW standalone
in the Midnight Delta Series! 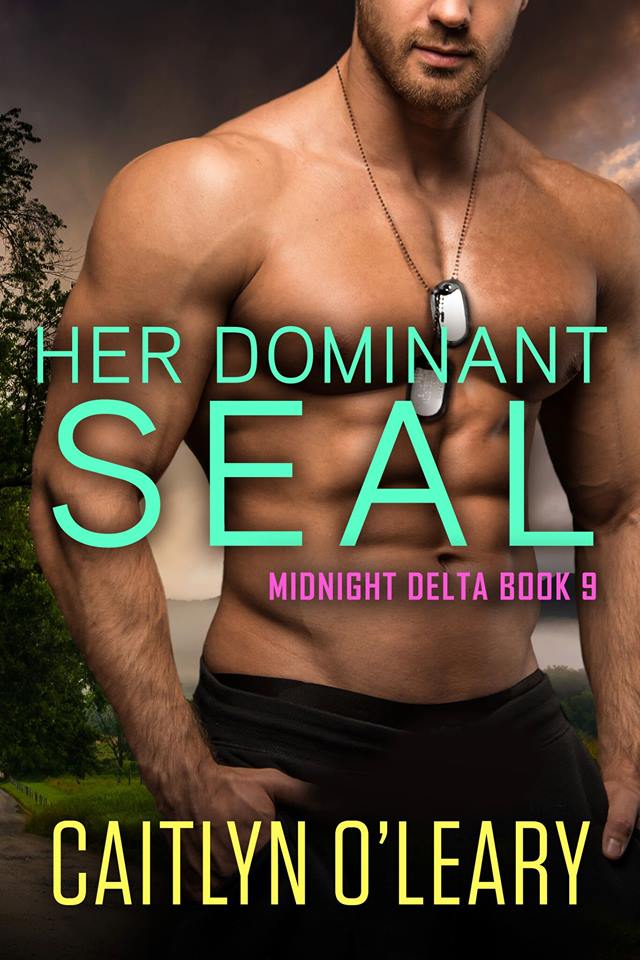 Blurb
A Cry For Help
It only takes one phone call and Navy SEAL Drake Avery is rushing back to Tennessee in the middle of the night. His sisters are in danger and he will do whatever it takes to protect them.

A New Twist
Now is not the time for a relationship, but damned if Drake doesn’t cross paths with a smokin’ hot kindergarten teacher named Karen Eastman. Miss Eastman has Drake thinking naughty thoughts when he needs to have his head in the game. He never thought he’d be hot for teacher.

Demons from the Past
Part of the hell of going home is that you know everyone, and they know you.  Just when you think you can trust someone, they can turn on a dime.  Old and new enemies are thrilled to discover Drake has a beautiful new weakness:  Karen.  But messing with the women in his life, is a mistake.  You mess with the bull, you get the horns.

Caitlyn O'Leary is an avid reader, and considers herself a fan first and an author second. She reads a wide variety of genres, but finds herself going back to happily-ever-afters. Getting a chance to write, after years in corporate America is a dream come true. She hopes that her stories provide the kind of entertainment and escape that she has found from some of her favorite authors.

Her Series Include:
THE FOUND:
It's a bit Paranormal, a bit Sci-Fi and 100% Action/Adventure. The characters have special abilities, that make them targets.

MIDNIGHT DELTA
This is focused on a group of Navy Seals. What makes them special is their bond to one another, and the women they come to love.

FATE HARBOR
This is the series that started her career, it is a Menage Series that takes place in Fate Harbor Washington. It focuses on a tight knit community who live and love and care for one another.