ADD TO YOUR TBR:
http://bit.ly/2ftHNGZ 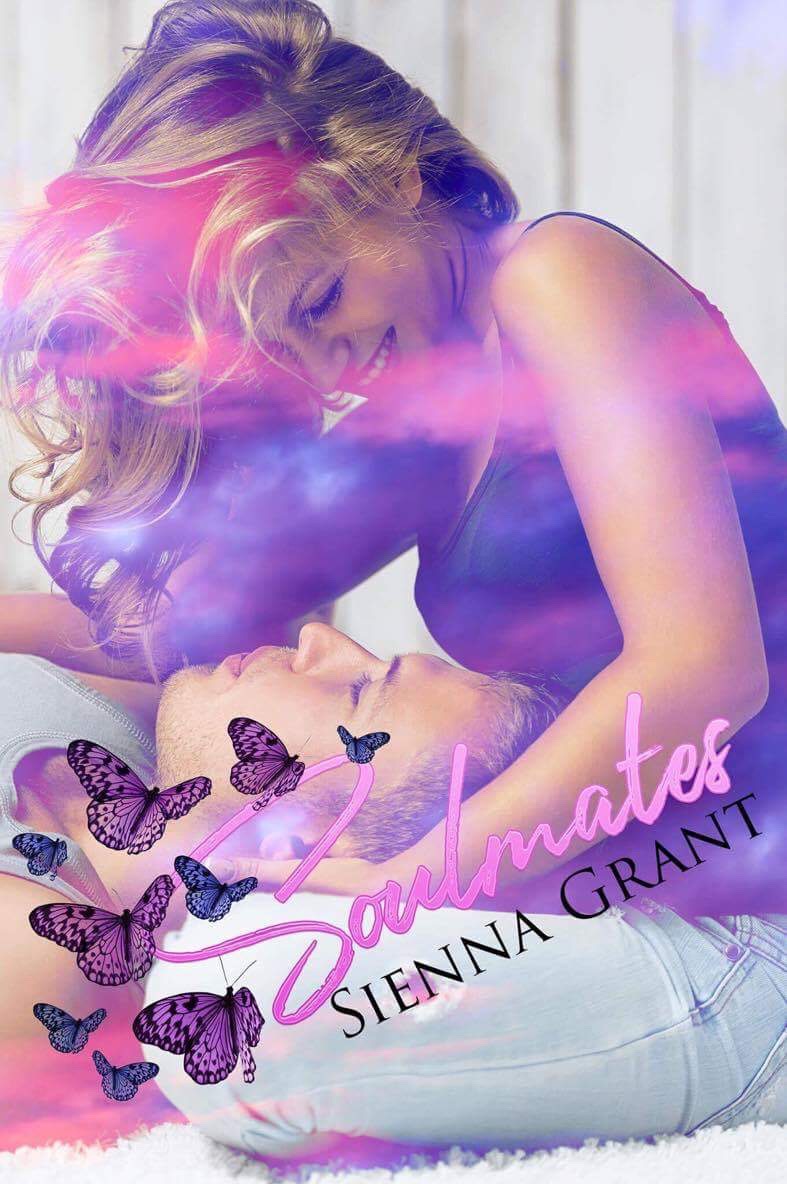 
Taylor Kerr and Chris Willows have an easy, laid back, no strings attached, friends with benefits arrangement, but what happens when someone wants more and those lines become blurred?


Chris has loved Taylor for a while, but to protect herself, she's pushed aside his feelings for her.


Taylor is a witty, independent and feisty party girl, but doesn't think she's capable of loving anyone. Can Chris, the sexy fire fighter, ignite a fire in her heart and persuade her to give him the chance that he's been fighting for?


Maybe when Taylor finds herself, she'll find Chris; her soulmate. 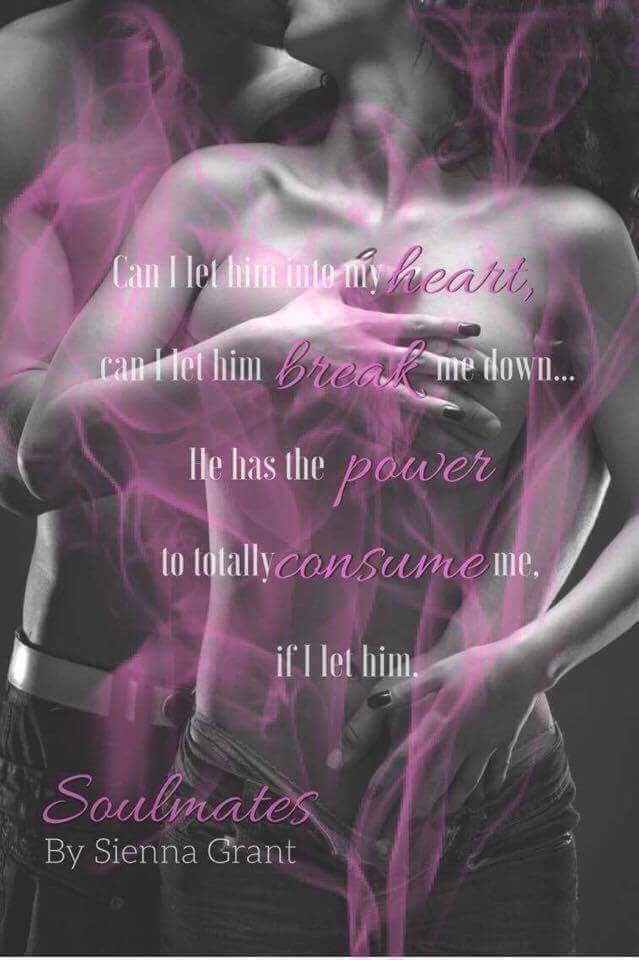 
Chris
I wake up hot, Taylors' legs are wrapped around me like a vine, her head is cushioned in the dip of my arm, and her hand is resting on my chest dropping my chin to my chest so I can see her better.


In her sleep, she looks innocent but troubled; I need her to let me in. Before she wakes up, I lift her hand and place a kiss on the top of it and then gently move her leg off me.
I slide my arm from under her and ease out of bed, gently, careful not to disturb her. I don’t want to leave her before she wakes, but I can’t take the regret and rejection from her again…this is the best way.


I wrap a towel from the bathroom around me and fetch my clothes from where we left them last night - on the kitchen floor. I pull on my jeans and shirt, have a quick glass of water and take the towel back to the bathroom.


I sneak one more look at Taylor in bed, sleeping soundly, kissing her softly on the top of her head, I quietly shut the bedroom door behind me and leave. 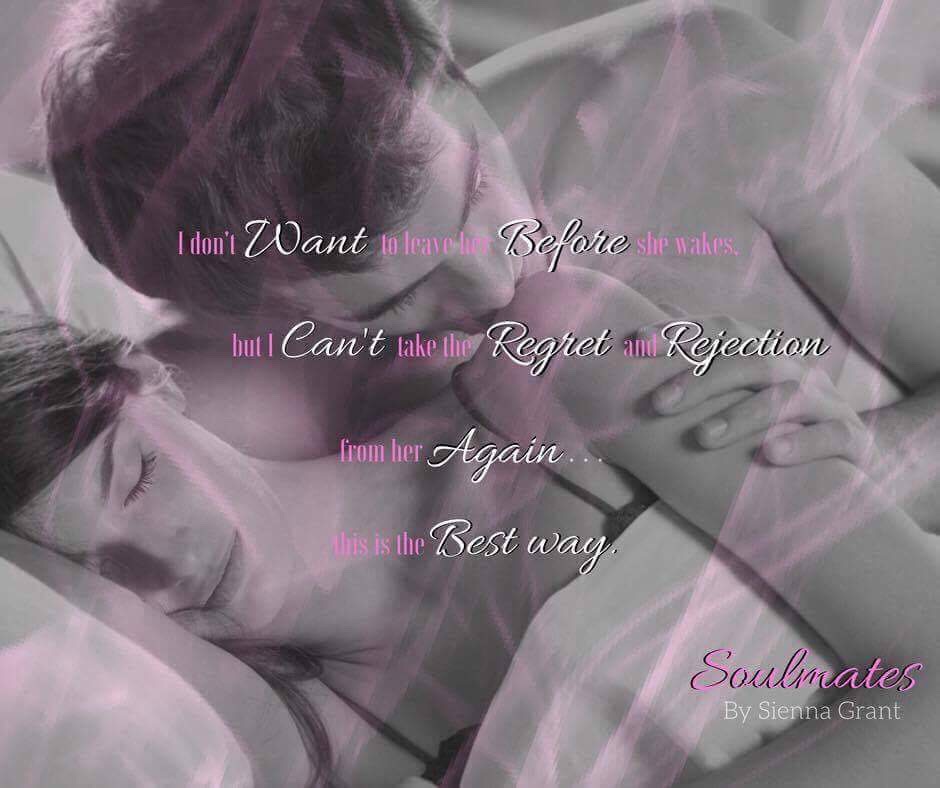 
Sienna Grant is a 39 year old married mother of three children from the UK. She loves reading, but her secret passion was to one day write her own book, so when she had to give up work, she decided to put pen to paper and jot down some ideas.


After friends had pushed her to go for it, she took their advice and opened herself up to a whole new world.
Picking up the Pieces was her debut novel and is book 1 of the Broken Series. 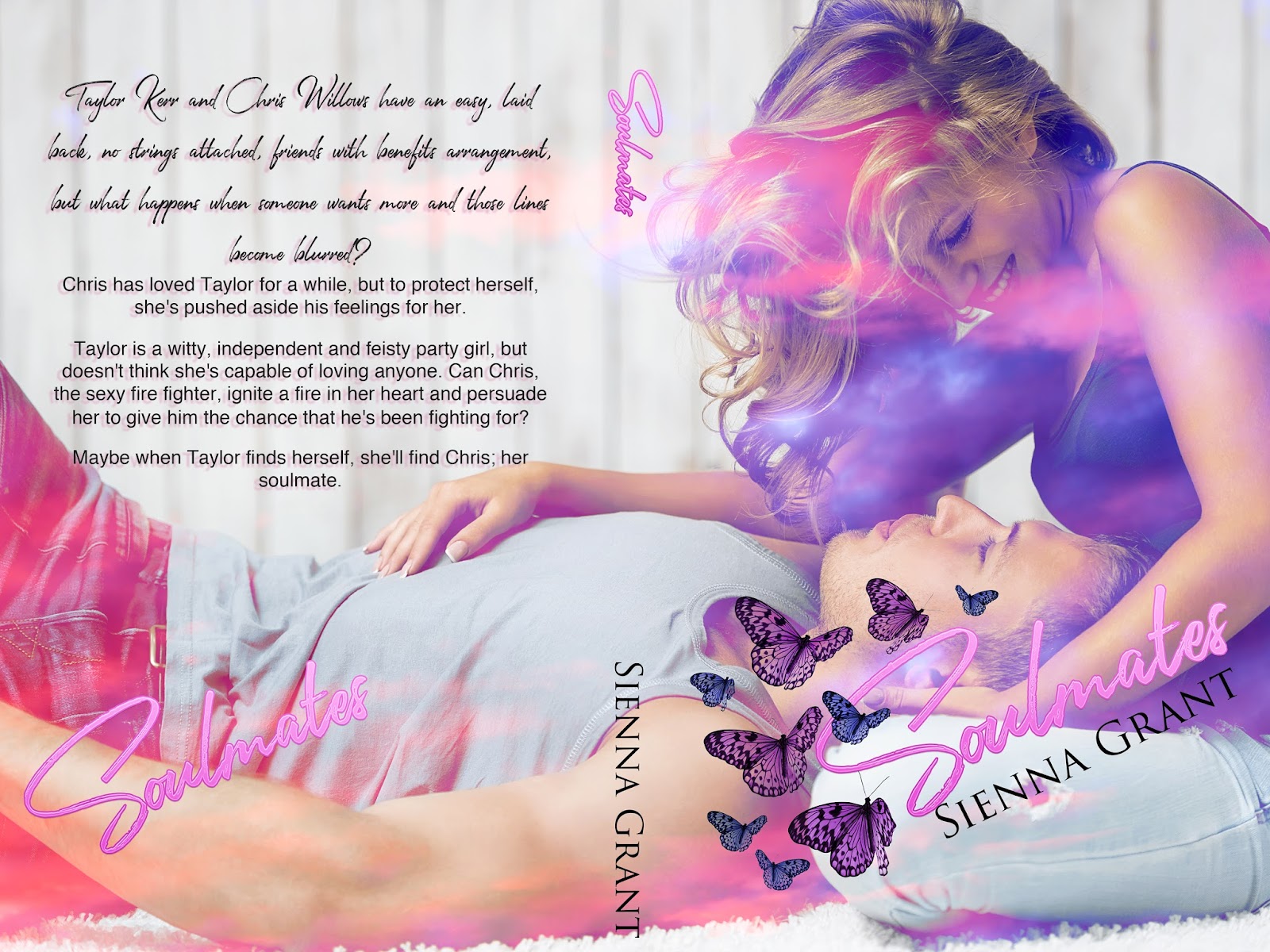