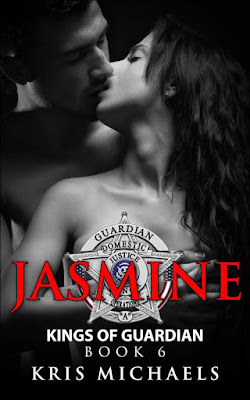 Jasmine King loved her chosen profession, until assigned as personal security to Chad Nelson. The sex-fueled country superstar was either a stone cold killer or the target of a deranged psychopath. Regardless, the self-absorbed bad boy was now hers to protect, and she’d be damned if she’d fail—despite the singer’s best efforts to expand her job into a more personal one.
One minute Chad’s the reigning king of country music and in the next, an FBI murder suspect—two murders, actually. As if that’s not bad enough, he’s in the cross-hairs of someone who wants him dead. The distraction of his gorgeous bodyguard couldn’t have come at a worse time.  He’s got a front row seat to the destruction of his wildly successful and carefully constructed life.
When the race to get him to safety reveals pursuit by not only Chad’s enemies but worse, Guardian’s, positions are reversed as the country star reaches back to a military past and helps free Jasmine from a bloody confrontation.  Jasmine realizes Chad is much more than his surface appearance. Perhaps he’s what she’s needed all along. 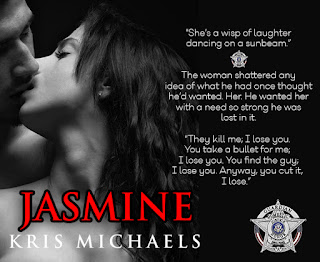 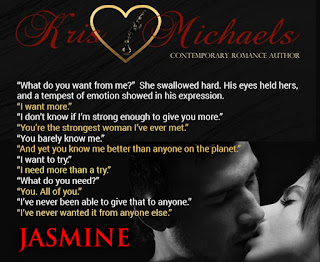 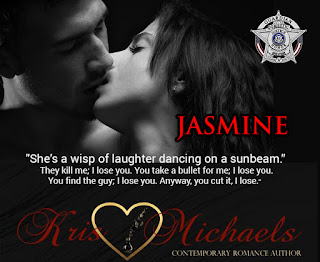