Release Tour ~ Below the Line by Chelsea Camaron

The bastard boy was left alone when his mother was murdered and her killer never found. The domino effect of one person’s crime going unpunished is everlasting.
He’s no saint.


Owen ‘X’ Gallow has never known a real home. Groomed by the streets, he now has a life with the Devil’s Due MC that gives him the only comfort he has ever known. Family comes by blood and by choice. All Owen has left is his by selection. He keeps his circle close and doesn’t care to have a future.

She’s not afraid to call herself a sinner.

Hadley Combs doesn’t ask questions, and she has never had anyone to cover her back. She was born alone and will die alone, or at least, that’s how she views her life. In order to get by, she has a job to do—get them off and get herself paid, no talking necessary. The life of a hooker isn’t easy, but she gets by.

However, danger climbs in her bed.

Will Owen find a way to let Hadley in? When faced with the dangers of her lifestyle, will Hadley let Owen and his brothers keep her safe?

Love, hate, anger, and passion collide as the time comes, and the devil demands his due. 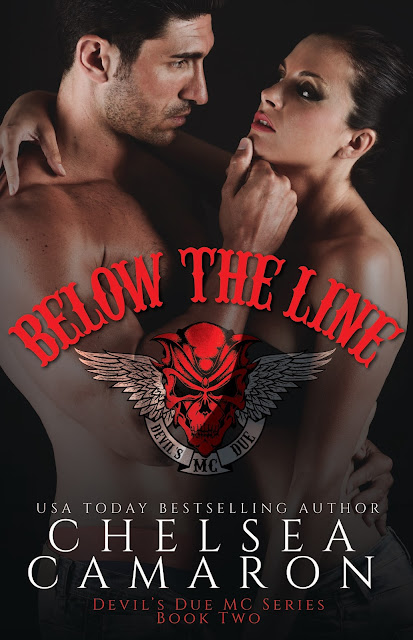 “I'm loving this series! Not surprisingly since Chelsea is one of my go to authors who never leaves me disappointed.” - Goodreads Reviewer

“This was a good quick read and I can't wait for the next in the series.” - Review from Cat’s Guilty Pleasures

~Owen~
People buy into that romance shit. If you look for it hard enough, I’m sure it can be found. There’s someone out there for everyone, all that bullshit. Shit, shit, and more fucking shit.
Love. Never known it.
Acceptance. Never had it.
Freedom. Depends on how you define it.
Only with Hadley it was all different. She loved me. Not in the climb on my cock and ride herself to oblivion way, I see so many women do. No, what Hadley and I shared even at our young age was a slow burn in your soul deep, she understood me way kind of love, companionship, and partnership. We were young. We were innocent and yet hardened by life. Even in all the dark, she found light with me.
She believed in me when I didn’t fucking believe in myself. Then she was gone.
She loved deep. She loved hard. She loved me.
Acceptance. Hadley took me at face value. No one cared to hear the story of my mother’s murder. The cops simply took me away and never put any resources into finding her killer. No one stopped in the deep south of Louisiana to give me a chance to explain. I saw him. Her killer. I know who did it. I remember finding her and seeing a figure running away. Deep in the recesses of my mind, I know I can identify him. Yet no one asked me back then. They didn’t question me. Instead, I was handed a pillowcase to fill as my new luggage and carted off to foster care. All the kids told me I was jinxed, a black soul one little girl said.
I wasn’t cursed.
Voodoo, black magic, I didn’t have the bad juju they all said I did.
Hadley didn’t look down on me for getting out of the system to face life on my own. She didn’t even gasp in surprise that I’m the one who found my mother’s body. She simply looked up at me with her midnight black eyes shimmering and said, “well you may be a bastard, but you’re still good to me Owen Maximus.”
She accepted who I was. She accepted where I came from. She accepted where I wanted to be … and it wasn’t living on the streets of NOLA.
Freedom. Hadley freed me from the chains of my past. She didn’t care where I came from or where I was headed. She only wanted to be with me.
Hadley gave me a simple freedom to be me. She freed me from society’s chains by not judging me. Hadley was my escape from all the bad.
Until she simply disappeared. 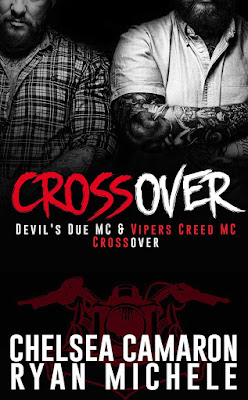 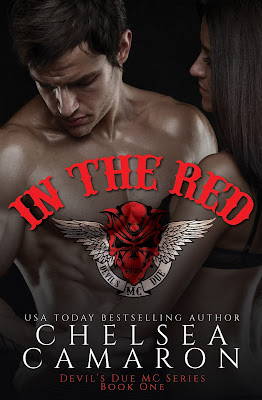