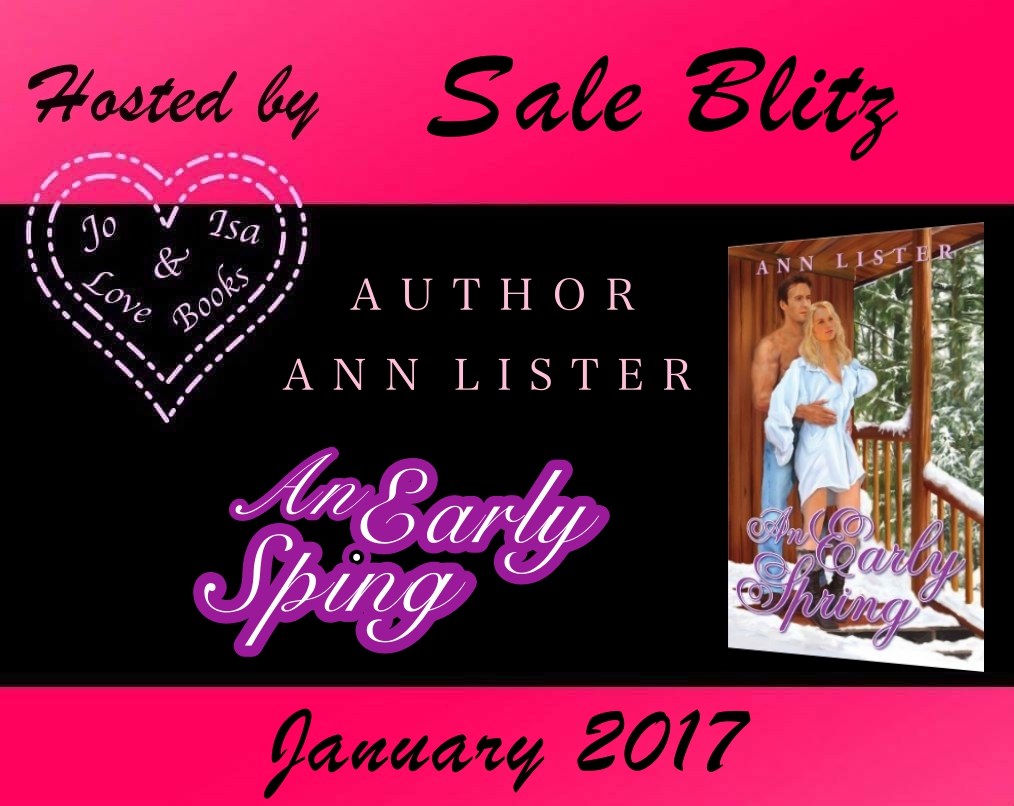 Nick and Colby find the best source of heat comes while wrapped in each others arms. An Early Spring is ONLY 99c/99p for a limited time. Read for FREE with KindleUnlimited.

With a blizzard bearing down on Colorado's Sun Ridge Ski Resort, Nick Gaffney went to work with the Search and Rescue Team. What should have been a standard rescue, evacuating the mountainside cabins turns into something much more when he encounters the injured Colby Hansen, off the side of a ski trail. Colby is a city girl, hating the cold and snowy elements any mountain offers – until she stumbles upon Nick, making her feel safe for the first time in years. Stuck for days without power in a mountain cabin, Nick and Colby find the best source of heat comes while wrapped in each others arms. Does the sunshine gleaming on the fourth day mean a happily-ever-after ending for Nick and Colby or will the parting storm clouds do nothing more than reveal bigger life challenges for them to overcome? After the 'damsel in distress' meets her Mountain Man rescuer, her neat and tidy world will never be the same...and the hope for An Early Spring never held such promise. 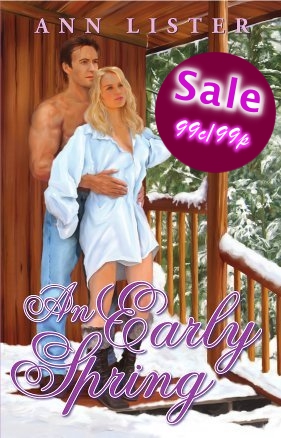 Add to your TBR shelf by clicking I want to read.
http://bit.ly/2AnEarlySpringGoodreads

OTHER M/F TITLES BY ANN LISTER

For All The Right Reasons

Ann Lister is a native New Englander currently living on the island of Martha’s Vineyard with her husband. She has pulled details from her years living in the New England area and uses many local settings and landmarks in her novels. After graduating art school, marrying, and raising two daughters, she established her own video production company. Her nearly two decades working in video production included work within the music industry and won her a coveted Telly Award. Her ‘behind-the-scenes’ exposure to the music world and her love of rock music is the inspiration for her erotic rock star romances. The Rock Gods series gave her Bestselling Author status on Amazon. Beyond The Music, Book 7 in the series, hit #1 in the Gay Erotica genre during the Pre-Order and held that spot for several weeks. This last book in The Rock Gods series launches the spin-off series, Guarding The Gods, which releases in early Summer of 2016.