EXCERPT REVEAL: THE SUMMER OF US by MELANIE MORELAND

The Summer of Us by Melanie Moreland 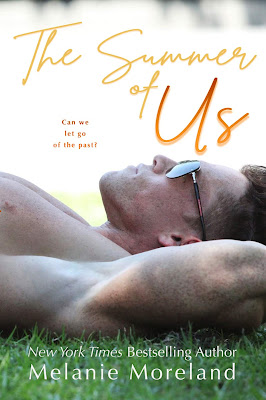 “What happened, Linc? Why did you come back?”
“My father brought me back after I turned nineteen. He thought I was broken, that I would toe the line. He didn’t expect me to have done my homework and to beat him at his own game.”
She frowned, confused.
“It was all about money, Sunny. The money my mother left me. My father always led me to believe there was just a little money waiting for me when I turned nineteen. Nothing of significance. But I had seen the paperwork. He had left it out once in error. There were millions, and the way it was invested, it kept growing. He planned on me signing it over to him, and then he’d get rid of me. Some job somewhere where I’d be none the wiser and he wouldn’t care what I did, or who I did it with. He could keep an eye on me but be rid of me at the same time. He really thought I was that stupid and that broken. But I knew about the money, and the years I spent in that place taught me a few things. I found out ways to get around the stipulations that kept me locked down, with the help of a few friends. As soon as I was back, I contacted my mother’s lawyer, and we were ready. I met with my father just to watch the expression on his face when he realized I knew.”
I stood and paced. “I walked away from him and started my own company. Just like him, I kept myself hidden, but I did the opposite of what he had done all those years.”
“What do you mean?”
I perched on the edge of the desk. “I started buying up properties here in town and gifting them to people he’d been screwing for so long. I used every resource I had and killed every deal he tried to make. News of his double-crossing started to spread. Word leaked out—I made sure of it. I bought every run-down home there was in this town and rebuilt them, employing the people he put out of work. I made rents in the new places lower, and people flocked to them. His places were empty. I picked them up for a song and did it again. I used every dirty trick he had ever utilized to take away the two things that ever mattered to him. Power and money. Without power, the money dwindled until he was struggling and starting to lose everything he had. He died before it happened. I took over the estate and tripled the wealth.”
“The park,” she stated, already knowing the answer.
“Yes, that was for you.”
Her eyes glimmered, and we shared a smile.
“Did he know?” she asked quietly. “That it was you?”
“Yeah, he did. The rest of the world, no. But him? Yes.” I studied her. “In some ways, I’m like him, Sunny. I systematically set out to take him down and made him pay for every horrible thing he did. The people he hurt. How he treated my mother. His misuse of power. His hatred of me.”
“That doesn’t make you like him,” she replied. “That makes you human. And your endeavors helped people.”
I looked out over the town below. “I hope it did. It was the one thing that kept me going after I lost you.”
She stood and crossed over to me. I pulled her into my arms, holding her close.
“Are you still lost, Sunny?”
“I don’t know,” she admitted. “So much time, so many mistakes, and so much hurt has happened.”
“But you’re here,” I insisted. “You came to me.”
“To tell you off.”
“But you stayed,” I added, my voice low. “You’re still with me.”
She said nothing, her head resting on my shoulder.


“We would have to take it slow,” she said finally. “I have to learn who you are now, Linc, and you have to get to know me. I’m not the same girl you lost ten years ago. I don’t know how you went from the boy you were to the man you are today.” 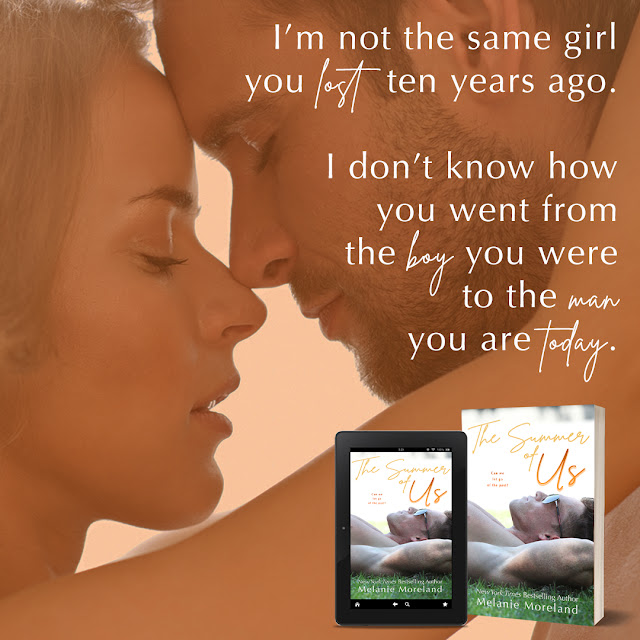 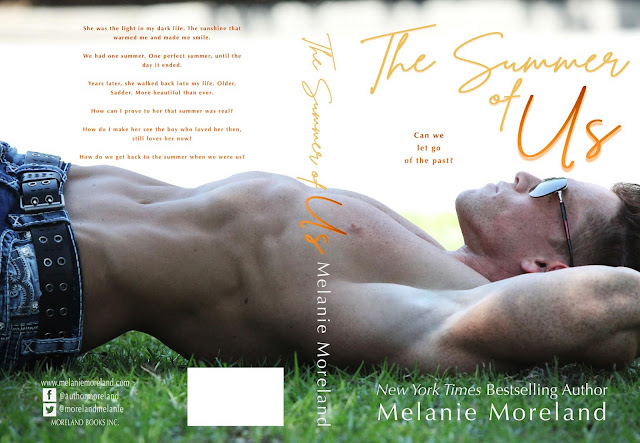