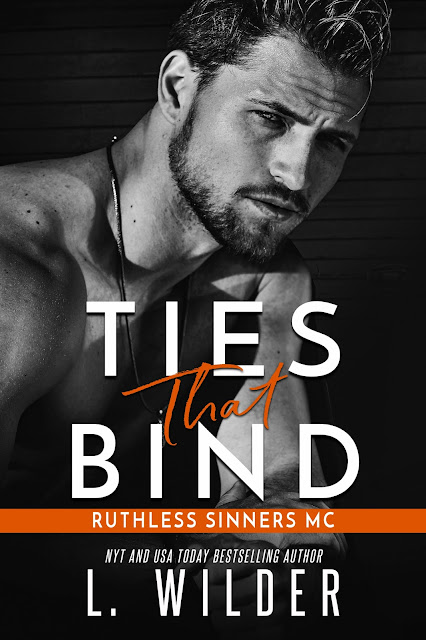 Trust.
Loyalty.
Family.
These are the ties that bind. As a Ruthless Sinner, I live by those words—all the brothers do. We’re family, our bonds stronger than blood, and as their sergeant at arms, my loyalty has never wavered—until the night they brought her to the clubhouse.
The red-headed beauty didn’t belong there.
It was her brother who’d betrayed us, but there she was, atoning for his sins.
I didn’t want to hurt her.
I wanted to protect her, claim her as my own, but as secrets started to unfold, I was left with an impossible choice.
The ties that bind often come at a price—some more costly than others.
This is Hawk’s story- Book 1 of L. Wilder’s new Ruthless Sinners crossover series. Ties That Bind is a standalone MC romance with a group of bikers who will take you on a hell of a ride. They’re foul-mouthed, possessive alphas who will stop at nothing to protect their women. No cheating and a HEA. 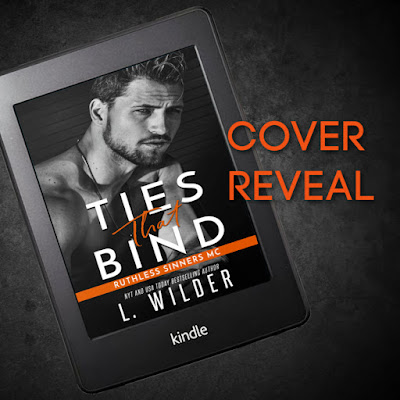