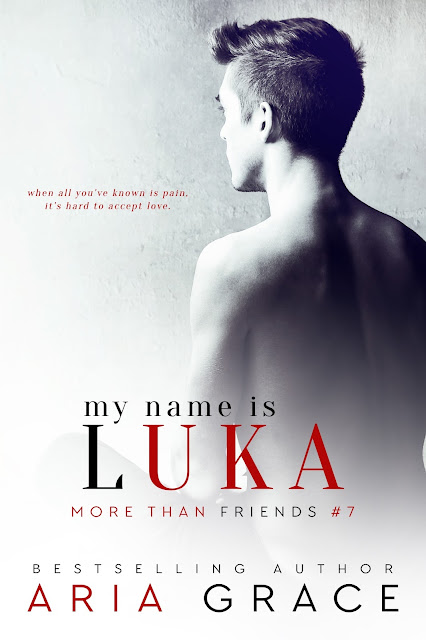 Brad spends his days swinging a hammer and his weekend nights pouring drinks just to keep his nose clean. At only twenty-one, he's already had enough trouble to last him a lifetime. But when he realizes the boy upstairs has new injuries that coincide with loud shouting matches from that apartment, he knows he has to do something to help. 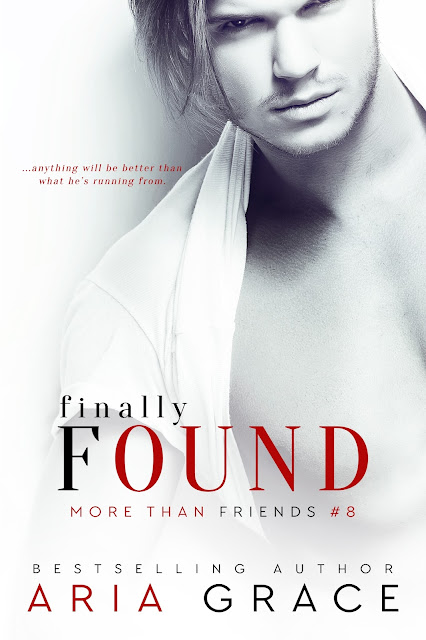 For the past six years at the University of Oregon, Trey has been completely focused on studying. With no time for relationships, he’s had to rely on the occasional hookup to fulfil his physical need for companionship. Now that he’s almost done with his Masters in Biology, his attention is on his career. Relationships will have to wait. Again.
Chuck is hitching his way down the coast, taking odd jobs to survive while trying to stay off the radar of an abusive ex. He just wants to get to L.A. in one piece so he can start over. His job skills are limited, but even working in porn will be better than what he’s running from. Hiding is hard but Chuck isn’t ready to be found.

Born and raised in beautiful California, Aria enjoys the year round sunshine and laid back environment of the west coast. Her career started out in tech writing and web development and has evolved into all things marketing with fingers in everything related to book publishing.
She lives with her husband and two children and more pets than she can keep track of. Despite her crazy schedule, she loves the time she carves out to read and write. Whether it's on the beach or on the couch at 2am, she is a woman obsessed!


She loves to hear from readers so please feel free to drop her a note or visit her at www.ariagracebooks.com. 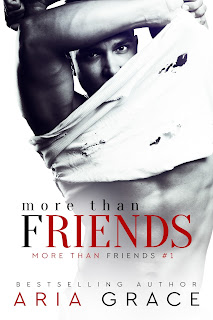 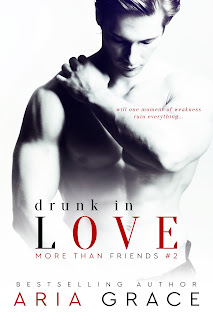 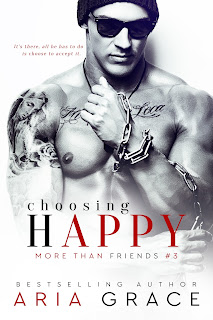 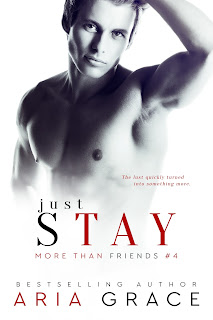 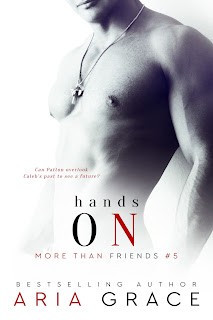 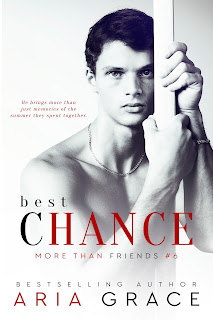