"Summer love can turn into happily ever after…
one piece at a time."
★★★NOW AVAILABLE★★★
PIECING TOGETHER SYDNEY
by Brittney Coon
A Sydney West Novel, Book 3

★ SYNOPSIS ★
This year’s annual voyage to Malibu will be unlike any other... Sydney West is no longer a party girl looking for summer boys to occupy her nights. She has found love with Jason King and agreed to marry him. With wedding plans in full swing for the July deadline, everything seems to be perfect. Until someone from Jason’s past interrupts their summer getaway… When Jason turns cold and distant, the party scene beckons Sydney to return to her old drink-all-night ways. Only this time the guys at the bar don’t hold her attention, but when Sydney's drink is drugged by a so-called friend—she kisses one of them. When Jason finds out, he leaves the beach house to clear his head, but a couple hours quickly turn into days. It’s hard to have a wedding without the groom… This summer is nothing like what Sydney had planned, and for the first time she's afraid of the future. Sydney finally figured out what she wants and she isn’t willing to let Jason go without a fight. But is it already too late? Sydney will risk everything to… piece herself, and the life she wants, back together again. 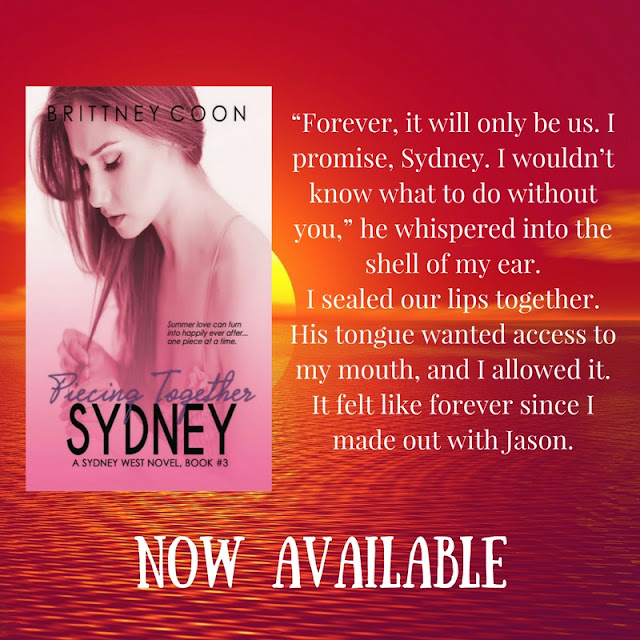 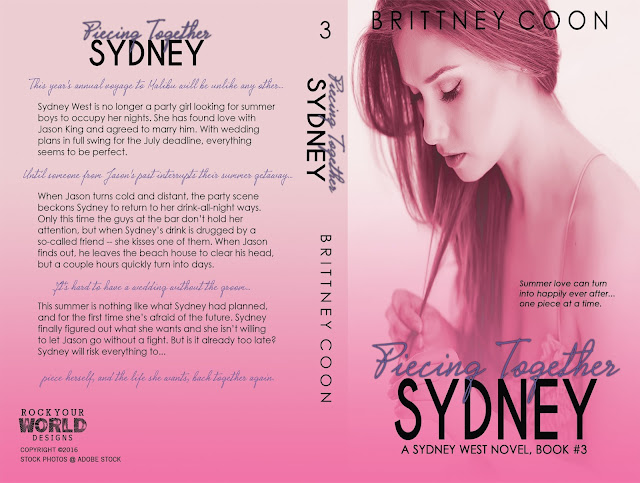 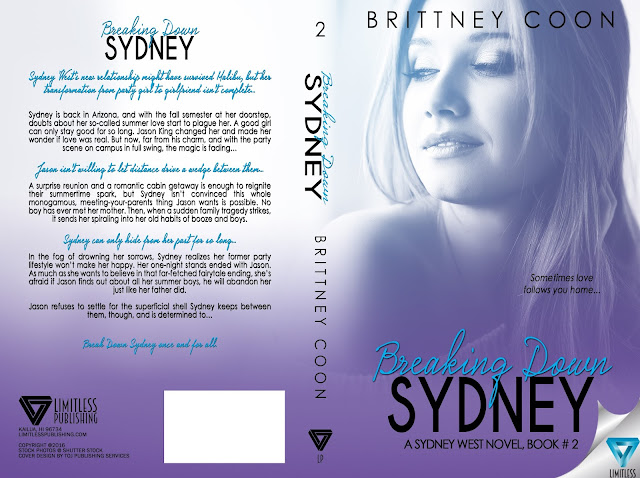 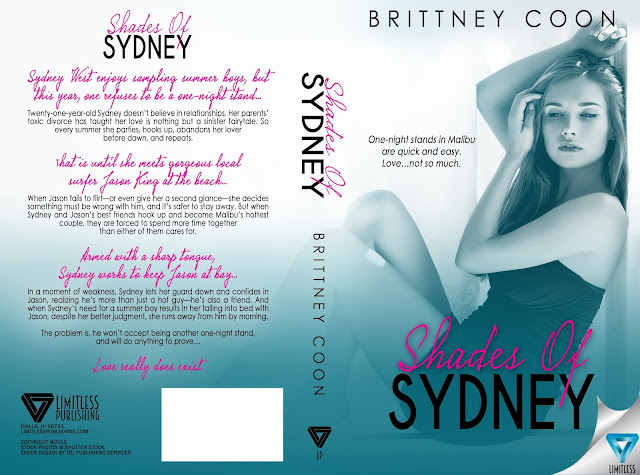 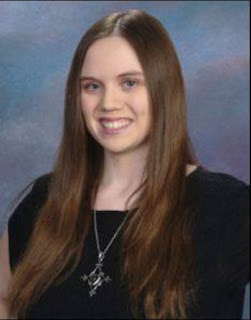