Release Blitz & Giveaway ~ Ever So madly by JR Gray 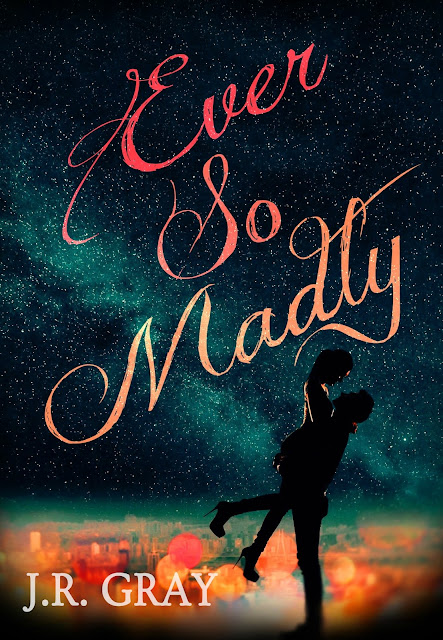 Love is for peasants, nobles marry for power. These are the rules Jocelynn has lived by. She is expected to be the poised and perfect vision of relentless power. Set to inherit the House of Akillie she was bred to rule. Men have never turned her head, until now.

Madden achieved the impossible, the first in over a century to escape the life of hard labor and earn a place among the elite. With the chance for a fresh start, he has to stay focused, not damn himself by falling for the one girl forbidden to him.

Madden was an experiment in freedom, and she didn’t mean to fall. But now she can't live without him. Some choices are easier than others, while some aren’t choices at all. He’s worth running from everything she’s ever known.

Jocelynn turns to a formidable group of rebels to escape her fate. But with a war to be won, the rebels have their own agenda. Drowning in a game of power and politics, Madden and Jocelynn can’t trust anyone if they want make it out alive. 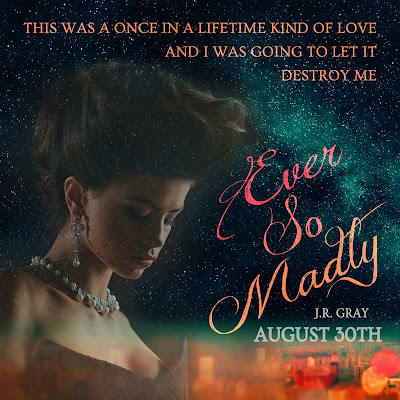 
“You know I saw your eyes on me all night. You look at me like you own me, like you want to possess me, and it makes me flush.” She bit down on her lip. “So, I’m wet talking to a man I want nothing to do with.” She drew in a steadying breath. “That’s what you do to me.”

I instantly went hard. Knowing I made her feel those things was so arousing. “I know what I want,” I growled right into her ear.

“What?” She leaned forward to whisper, looking around to make sure the Emperor’s son wasn’t in earshot. I knew she couldn’t tell what I was talking about.

“The bet, I know what I want.” My chest expanded, and I wanted to mark her in the most primal way.

“Well, tell me.” She scooted closer to me looking right into my eyes.

The world around us vanished as we shared the moment. I pressed my lips right to her ear so only she would hear. “I want your panties.”

When not staying up all night writing, J.R. Gray can be found at the gym where it's half assumed he is a permanent resident to fulfill his self-inflicted masochism. A dominant and a pilot, Gray finds it hard to be in the passenger seat of any car. He frequently interrupts real life, including normal sleep patterns and conversations, to jot down notes or plot bunnies. Commas are the bane of his existence even though it's been fully acknowledged they are necessary, they continue to baffle and bewilder. If Gray wasn't writing…well, that's not possible. The buildup of untold stories would haunt Gray into an early grave, insanity or both. The idea of haunting has always appealed to him. J.R. Gray is genderqueer and prefers he/him pronouns.