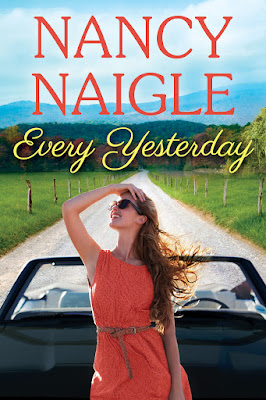 Join Nancy on August 30th at 5:30pm PDT for the EVERY YESTERDAY RELEASE PARTY!

Megan Howard used to be a successful painter—but that was a long time ago. These days she’s struggling to move forward, convinced her heart is permanently broken after her last relationship and grief stricken over the loss of her father. Clinging to memories of happier times, she holds tight to her father’s most cherished possession: a 1958 DeSoto Adventurer. Though she needs the money, she’ll never sell it—even loaning the prized automobile to her best friend on the day of her wedding stirs up painful memories.

Avowed bachelor and car collector Noah Black has never seen a car he can live without…or a woman he can live with. Reluctant to see his best friend condemned to matrimony, he flies to Boot Creek from California to be the best man in the wedding. But after discovering that the gorgeous maid of honor owns the car of his dreams, Noah makes a pricey bet that he’ll add the DeSoto to his collection, no matter what it takes.

Despite their determination to stay single, Noah and Megan soon find they can’t resist each other. His attention turns from getting the car to getting the girl, and thanks to Noah, Megan can imagine a life in the present. But when the truth about Noah’s wager comes to light, will it threaten to throw Megan’s new perspective into reverse? 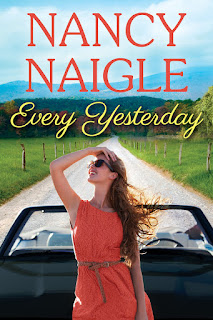 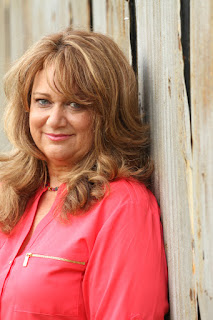 USA TODAY Bestselling author, Nancy Naigle, writes love stories from the crossroad of small town and suspense in hopes that readers will find an escape from their hectic day-to-day in the make-believe worlds she creates.