#FREE for today only! Fractured Lies, book 1 in the MAC Security Series:
MyBook.to/FracturedLies 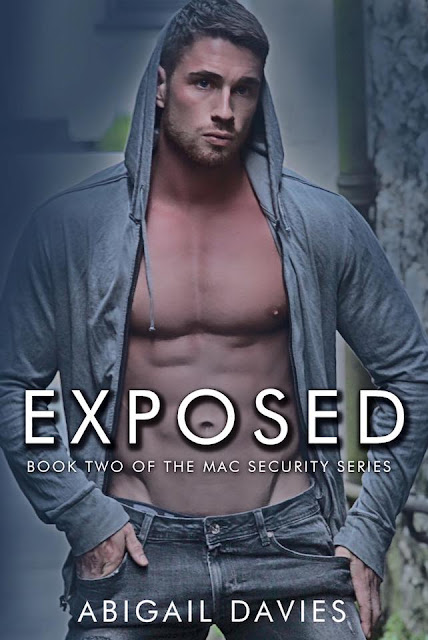 
Keeping a secret was hard.


Especially from the one person you never wanted to keep secrets from.
When that secret turns up out of the blue, bringing back all the painful memories.
What would you do?
Reveal your secret? Or keep it as long as you could?
I thought, what she had done to me was unforgivable, but that was nothing to what she had planned.
A storm was brewing, about to rain down everything that I had kept locked away.
Once all the secrets were revealed, would it bring me and Kay closer?
Or tear us apart for good?
**WARNING**
This book may contain scenes which some readers will find upsetting. 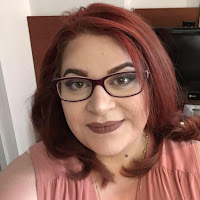 About the Author:
New adult author Abigail Davies grew up in the UK with a passion for words and story telling. Now following her dreams of writing she can be found talking to her characters, often out loud. When she's not writing she's mom to two daughters who she encourages to use their imagination as much as they can as she believes the imagination is a magical thing. An avid reader if Abigail is not writing a book, you can be sure that she's reading one.