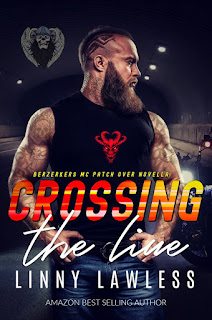 Bear and his club, Hellion MC are in a bloody war with their enemy – the Cutthroats MC.  They decide to patch over with the Berzerkers MC to strengthen their numbers and take down their enemy.  Before the pact is made, Bear runs into Holly.  She’s naïve and pure - a breath of fresh air to a dangerous man like him.  And she’s off limits since her brother, Diezel, is the Berzerkers President.  But Bear crosses that line and claims Holly for himself, even if Diezel wants him dead. 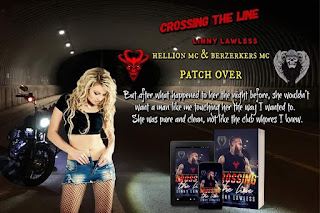 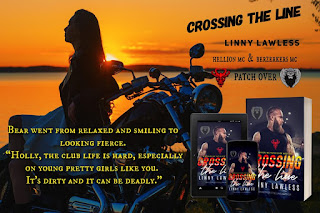 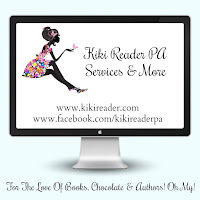