"Hades, God of the Underworld. His life was taken from him the day mortals decided what he was and wasn't. Those depictions of him have been nothing but wrong.
Now he's setting his own course and making his own story. He'll do anything to protect his family, even if it means starting a War...
Whose side are you on?" 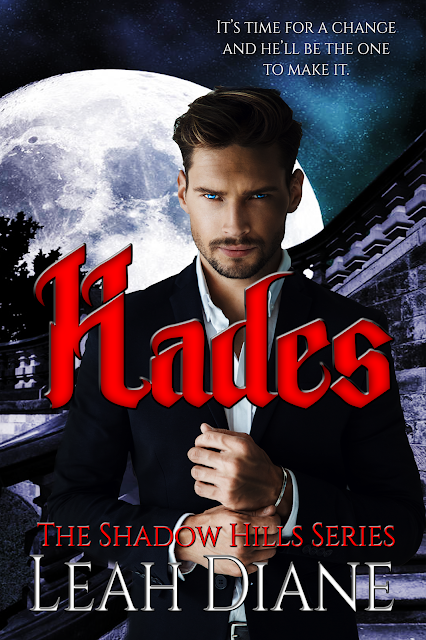 “What was that?” Zeus asked arching a brow.

“Nothing.” He said looking to Zeus. “I said nothing.”
“You’d be correct in saying that. You’re not to speak at all from here on out? You’re mine.”
There was a sound behind Hades in that instance before he felt something thick and metal snap around his neck. It wasn’t that this was happening that he felt shocked and surprised it was the fact that he felt weak and exposed once it was on. He no longer felt a connection to the dead, he couldn’t find the beginning or end to anything, it was like all his power was just gone.
“Do you enjoy feeling mortal, brother?” He asked as someone heaved him up, he assumed it was Hephaestus doing it. “Don’t worry though, you can’t die.”
Hades stared at him as he was pushed ahead, being forced towards a set of rather large doors. “Where do you want him father?”
“The black cell for now, we’ll figure out where he’s going after that.”
Black cell? The hell did Zeus have set up around his palace? What kind of things was he doing to others? Dread ran down his spine for a moment as he was pushed once more until Hephaestus almost gave up and began dragging him in the proper direction. It wasn’t long before he was standing in front of a door that was painted black, Hephaestus unlocked it and then with a rough shove he pushed him inside of it only to slam the door shut almost instantly.
He was met with silence and darkness, nothing more and nothing less than that. His body sprawled out on the cold damp ground that took over the room he was in and that was honestly where he knew, he was going to die. 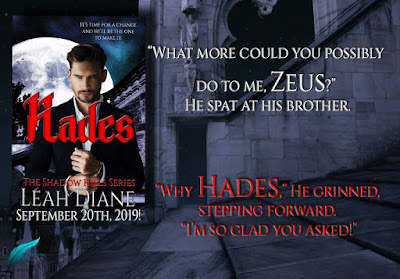 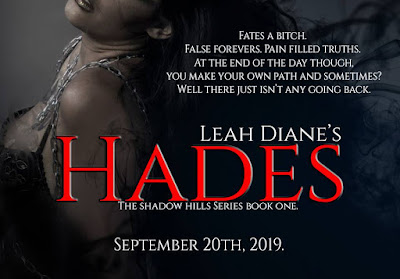 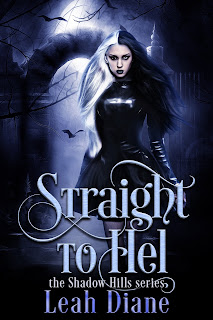 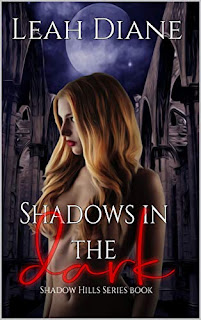 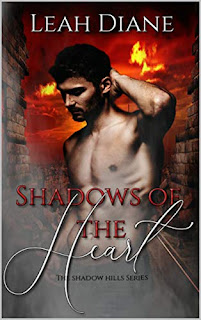 Leah Diane is currently in her mid 20s, she's the Author of Book of Curses, The Darker Side and Shadows in the Dark.
Her love of writing first started when she was 8 and came upon her local library in school and after time she found her first love - Hawksong - in which she learned the love of the Paranormal.
Looking up to Authors like, Sherrilyn Kenyon, Julie Kagawa, Stephen King and a few others. She resides in Jacksonville, FL with her boyfriend, two cats and a dog. 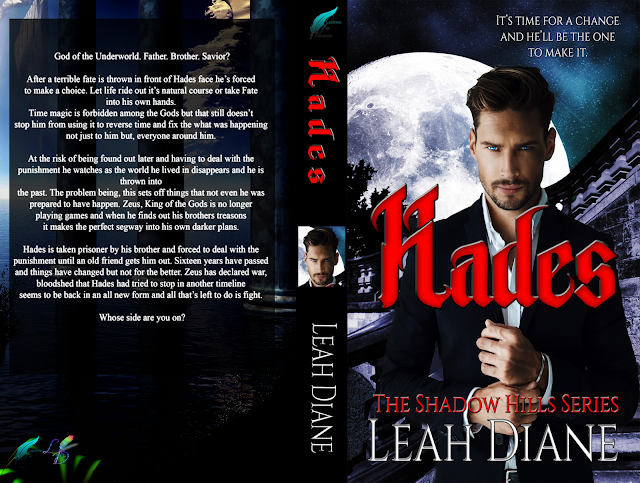