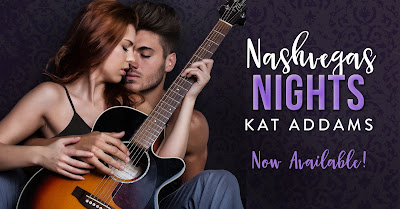 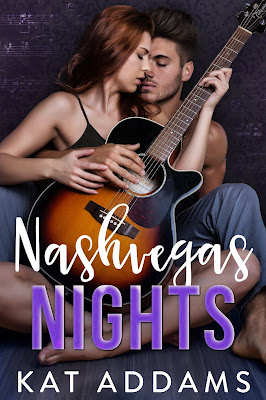 What happened backstage, didn’t always stay backstage ... in Nashvegas.
Music Row star, Jason Jones loved three things— his dog, ice-cold beer, and gorgeous redheads. His life sounded like a country song ... and he had the baggage to prove it. One minute he’s onstage, crooning to a flame-haired goddess and then he was backstage giving her an encore she’d never forget.
Neither would he ...
Hot mess express, Dorothy Elizabeth Prudence was a nurse by day and lonely by night. With a name like that, she never got laid. That was about to change, thanks to her “wing-woman” bestie.
Hitting Nashville’s music row for a wild night seemed like an excellent idea. She was only looking for a good time but got more than she bargained for.
They both did… 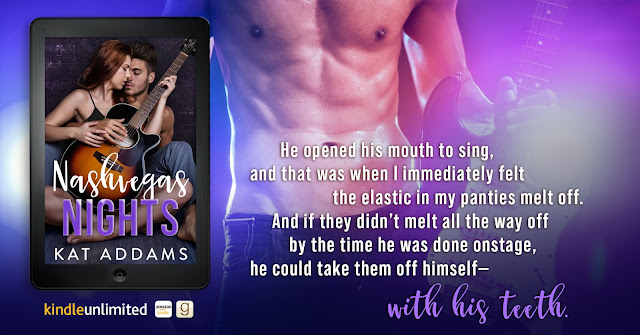 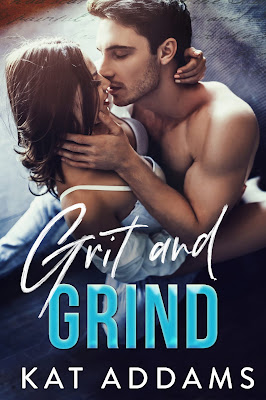 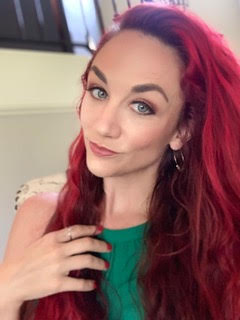 Kat Addams is a forever twenty-nine-year-old fashionista following her lifelong dream of writing contemporary romance inspired by the exotic men she meets in her worldly travels. At least, that’s what she would like for you to think. She’s certainly not a stay-at-home mom indulging in excessive daydreaming, frozen pizzas, an unhealthy addiction to purchasing pajamas, and one too many cocktails on the regular. That’s some other romance author. The poor thing probably has to sneak away upstairs to write her dirty stories! What would her family think? Thankfully, that’s not Kat!