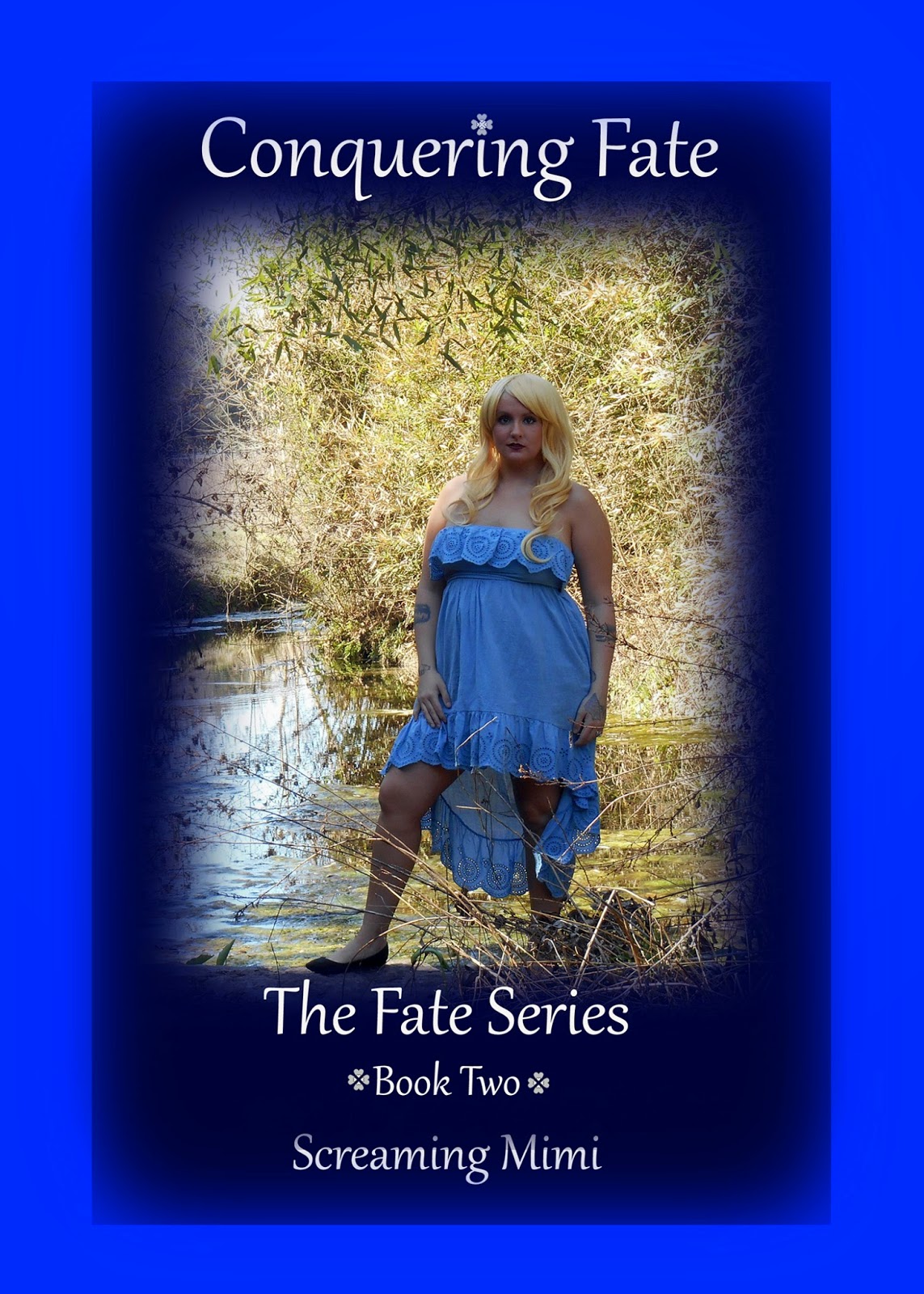 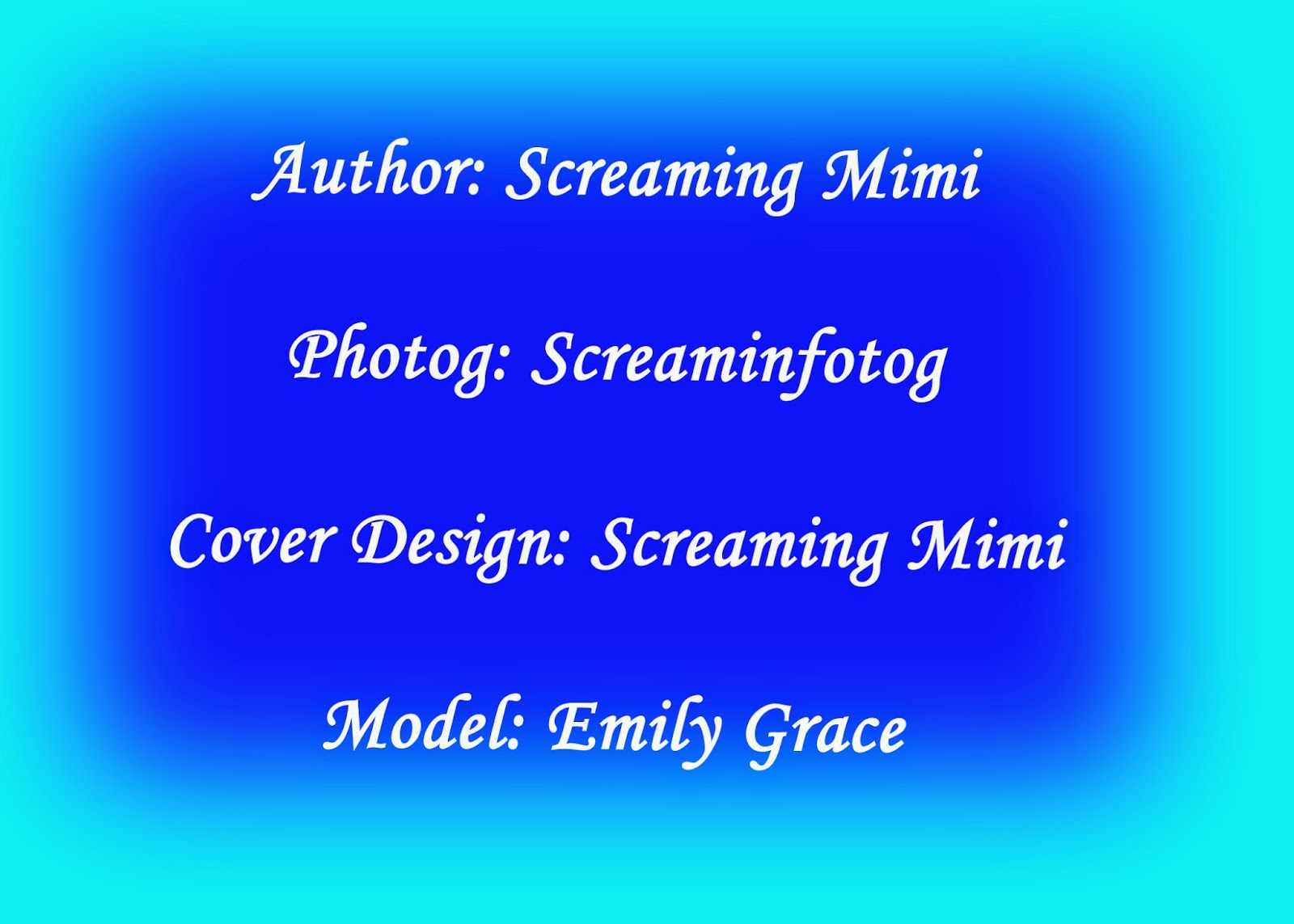 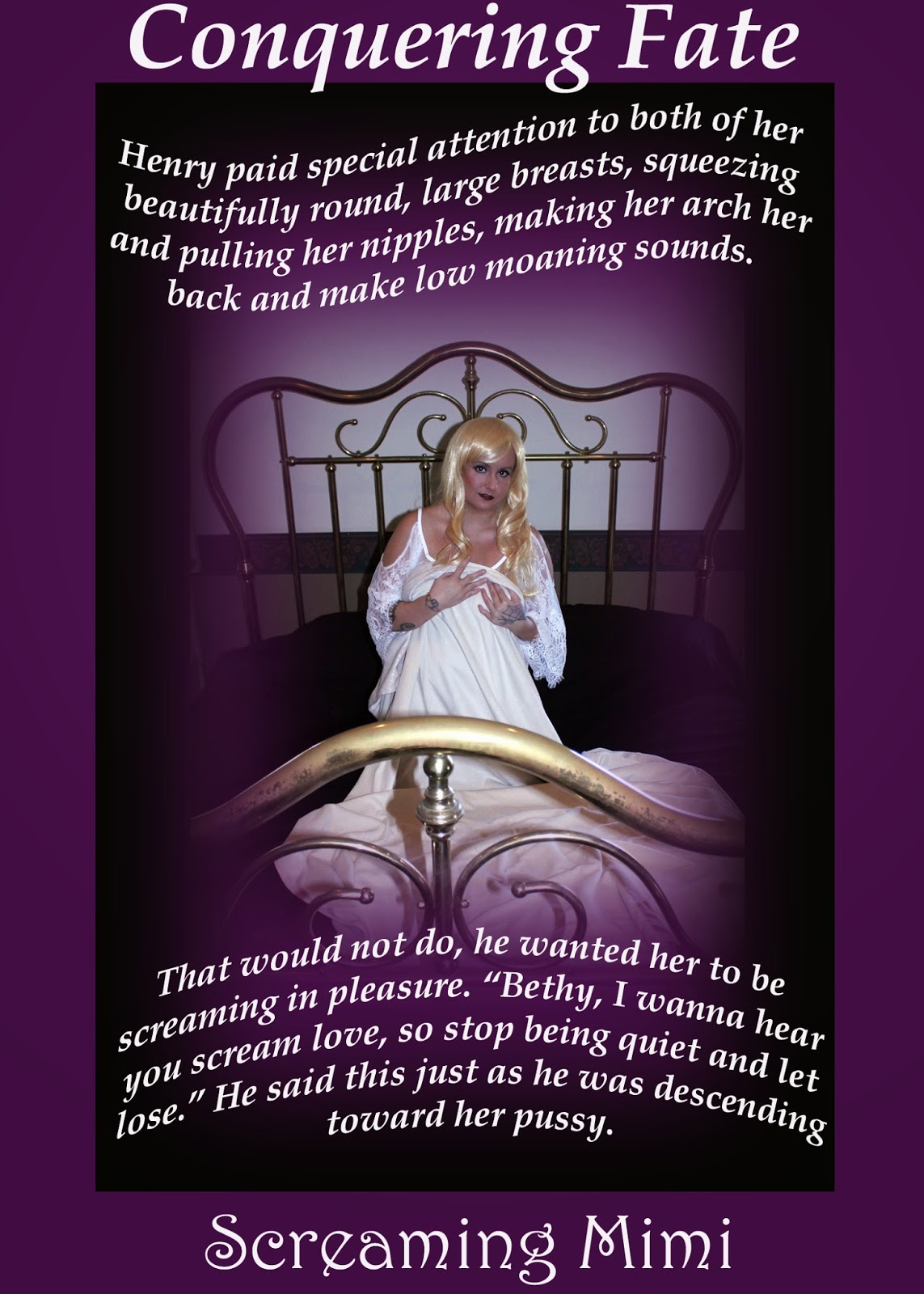 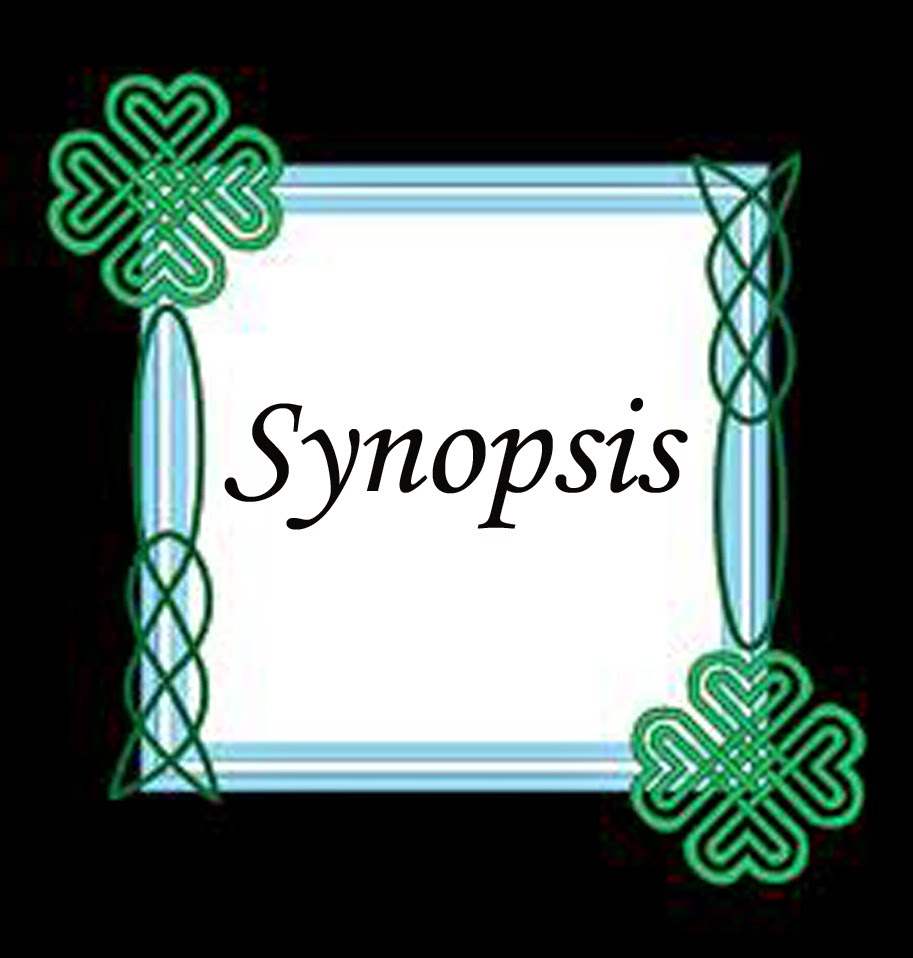 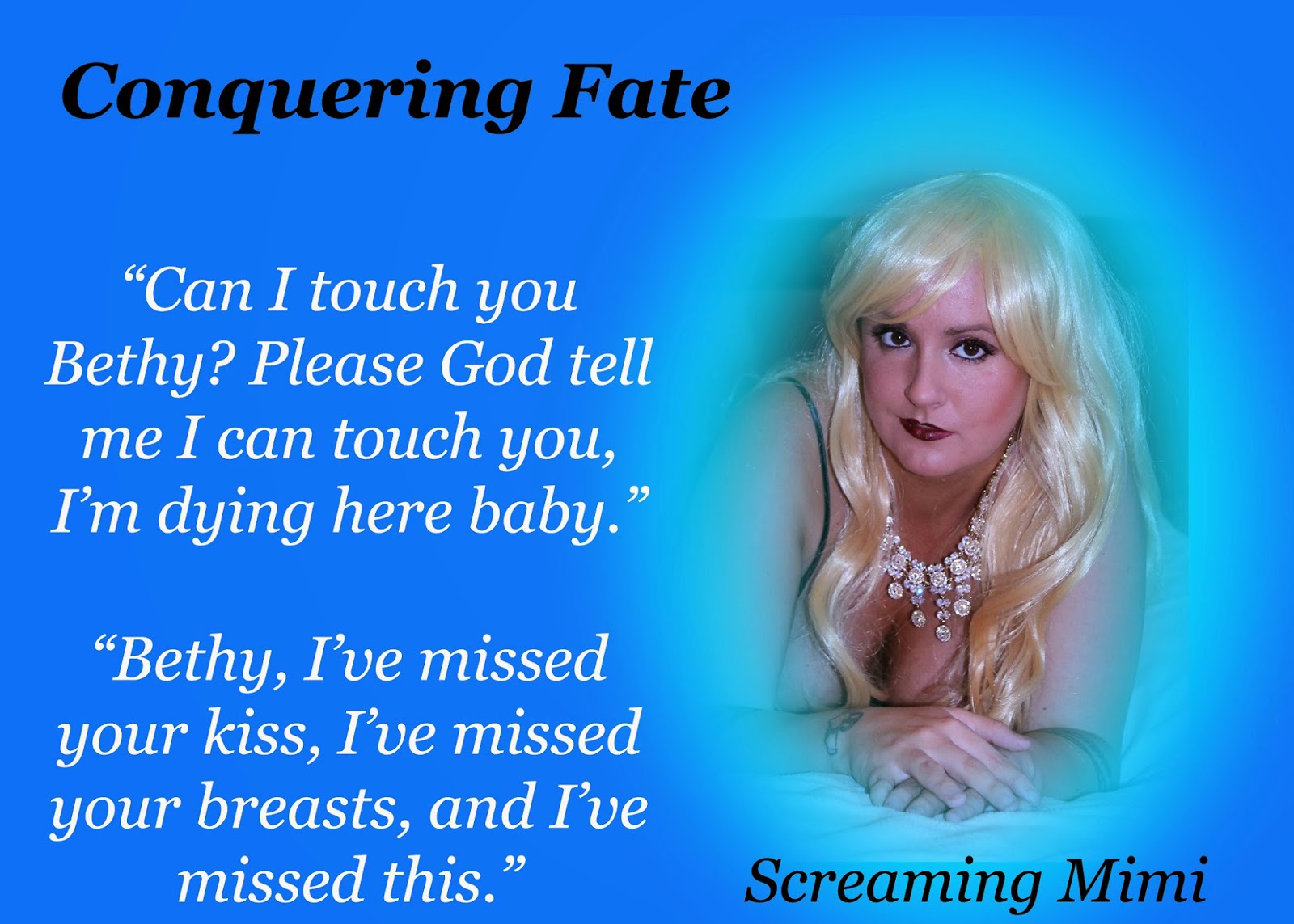 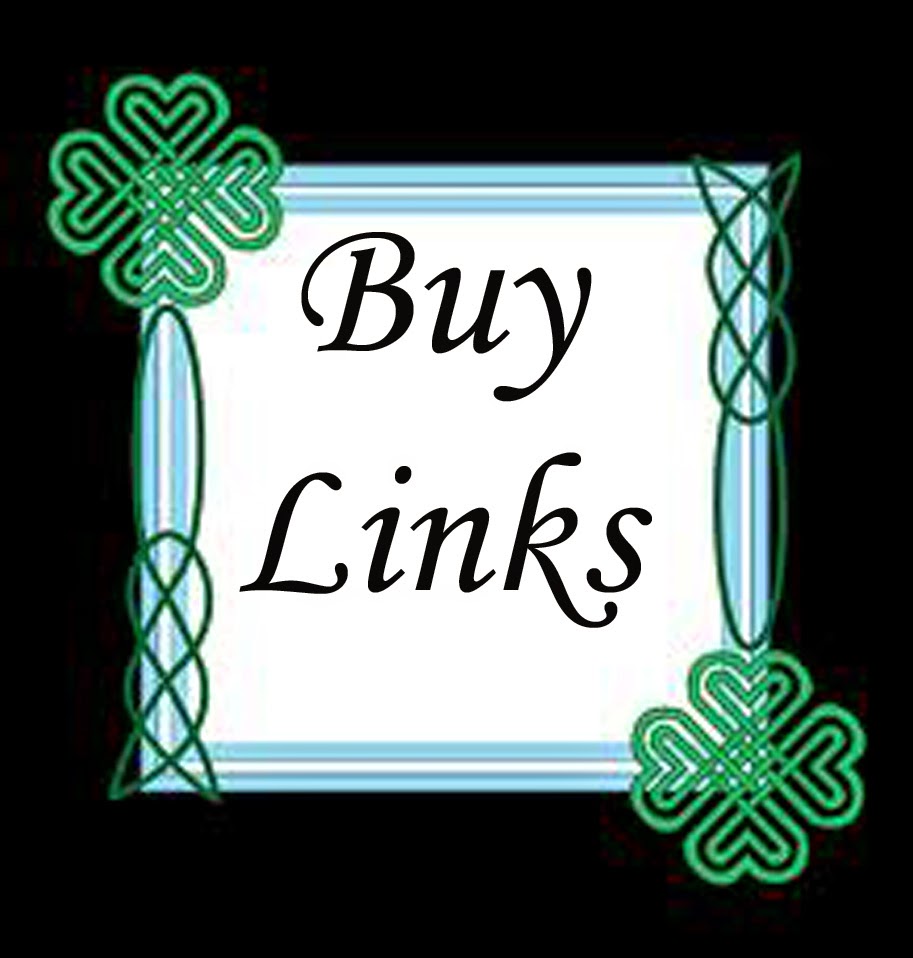 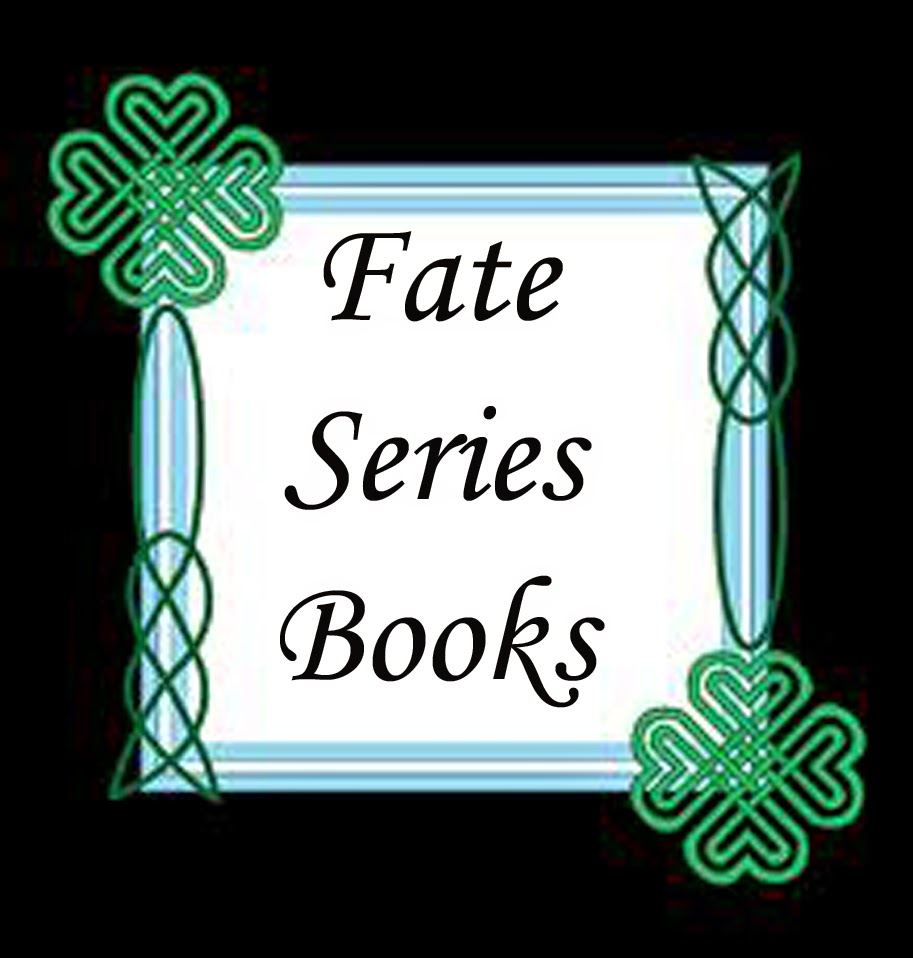 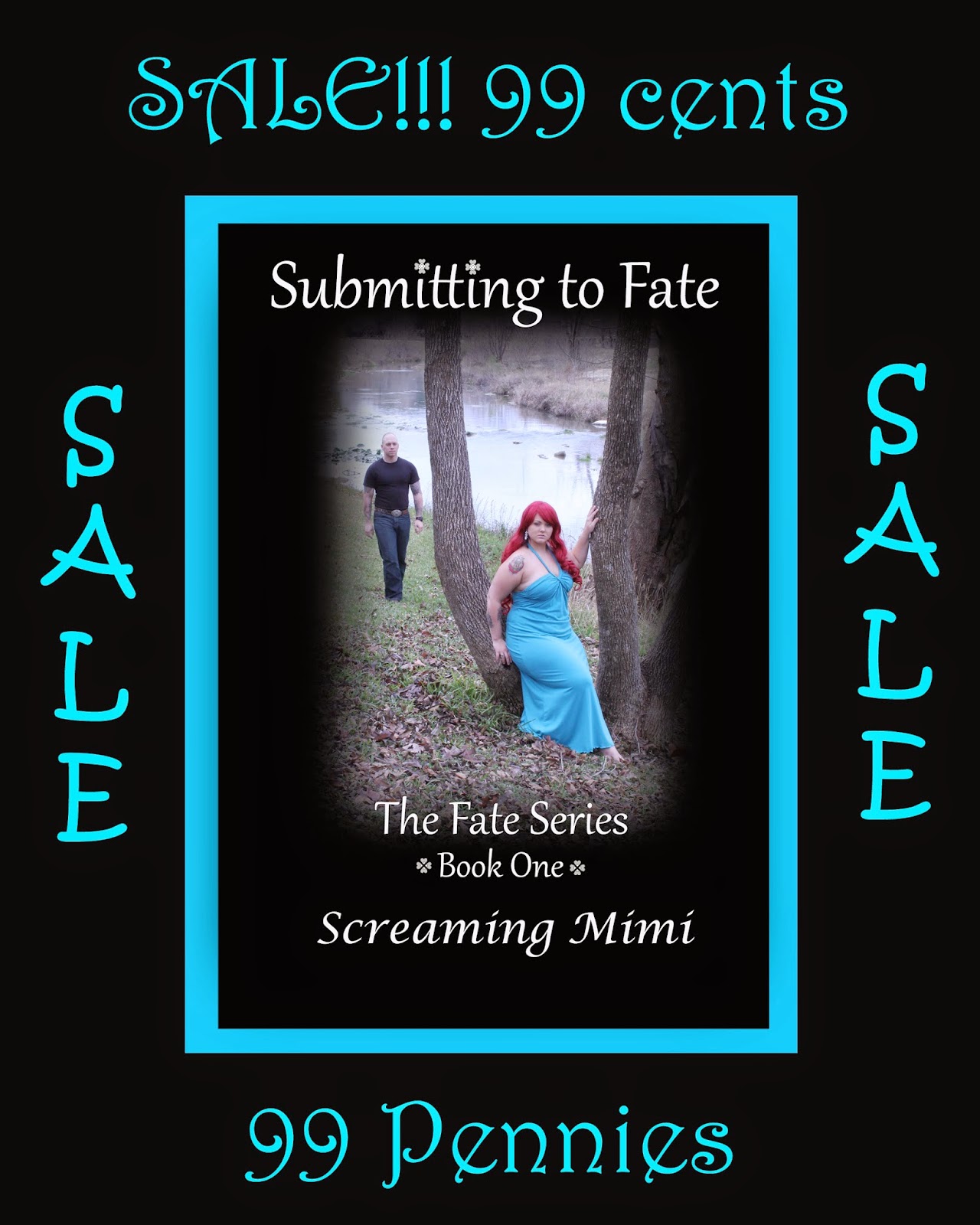 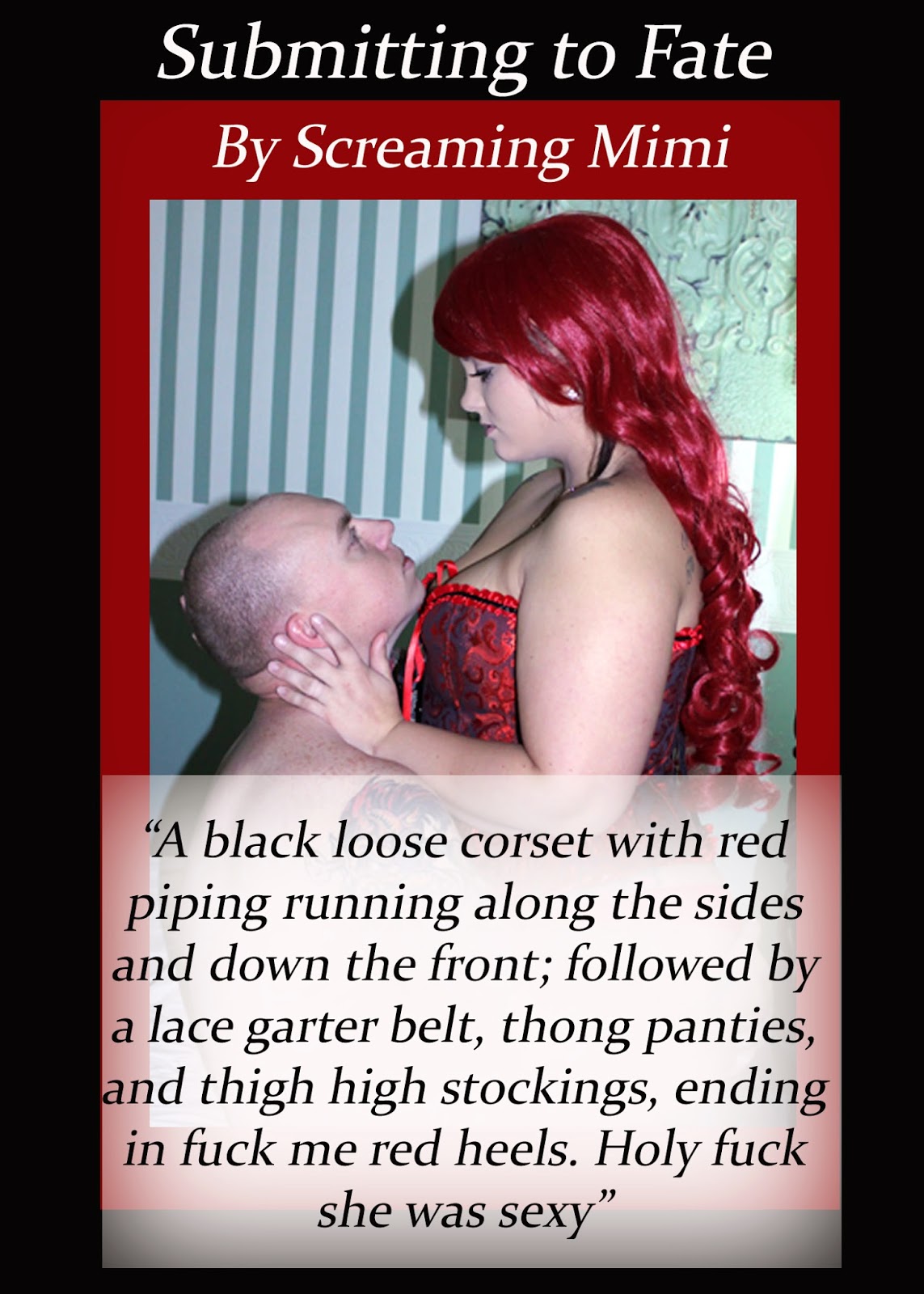 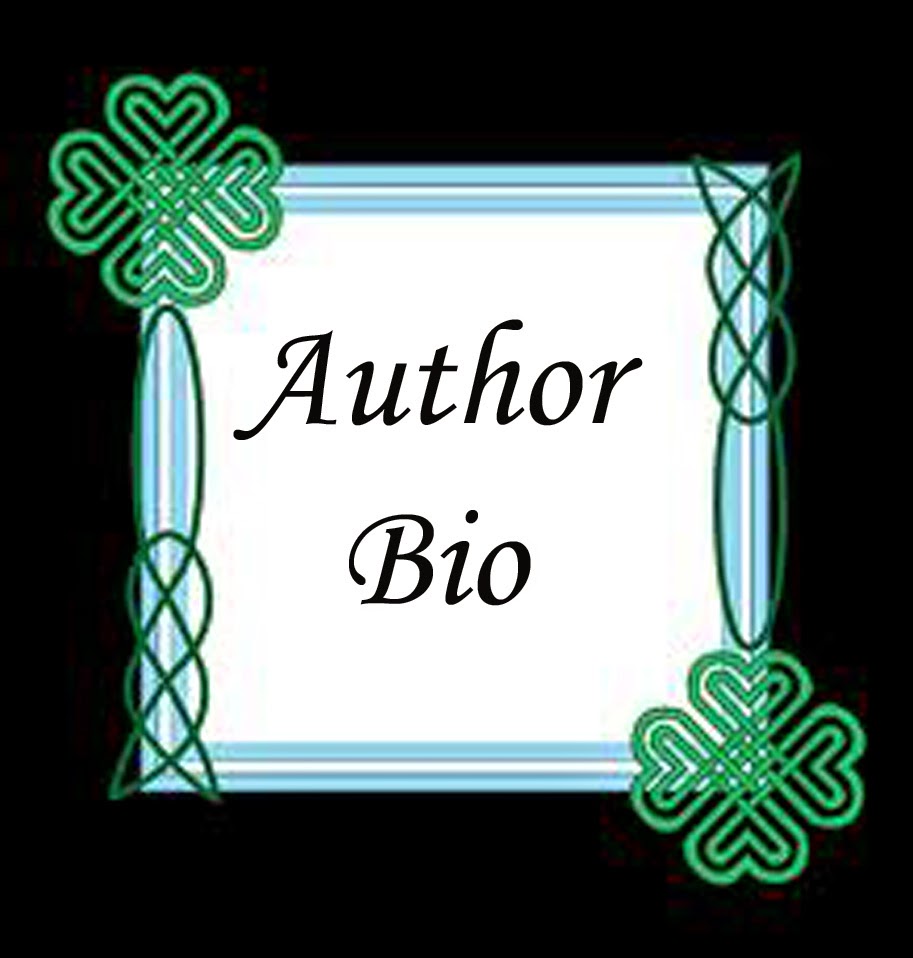 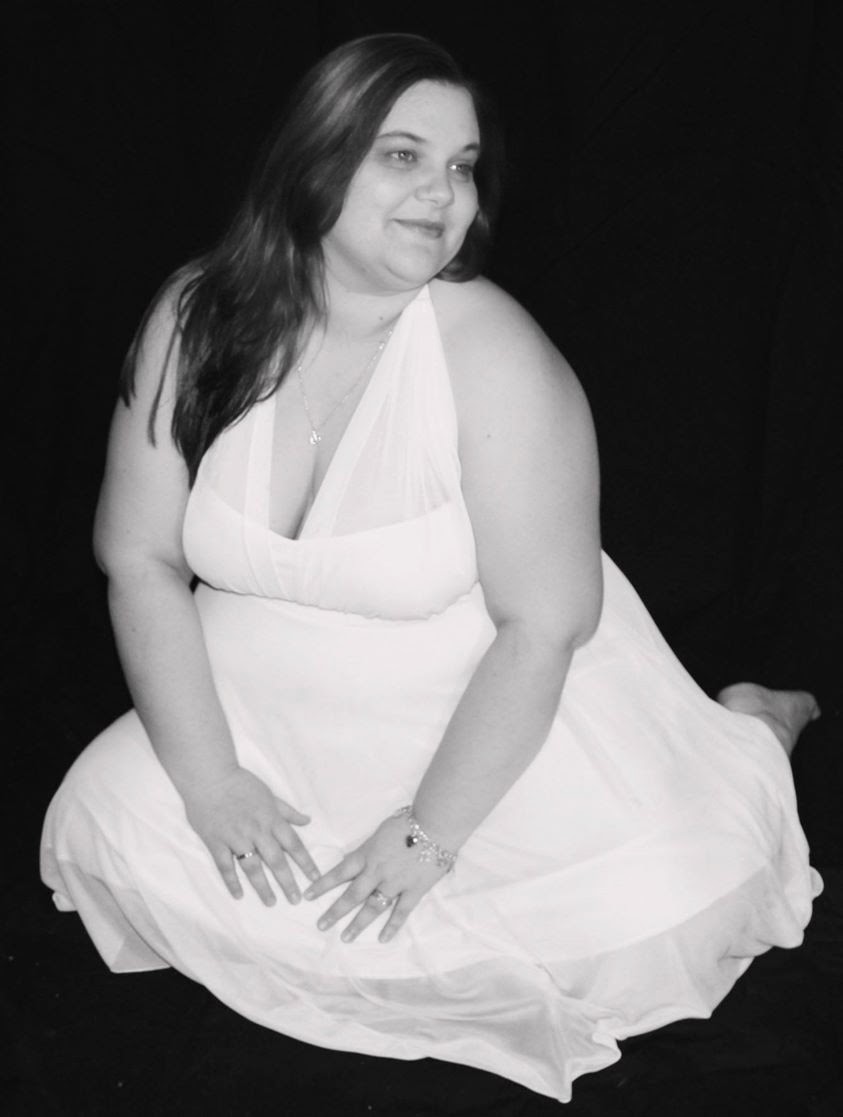 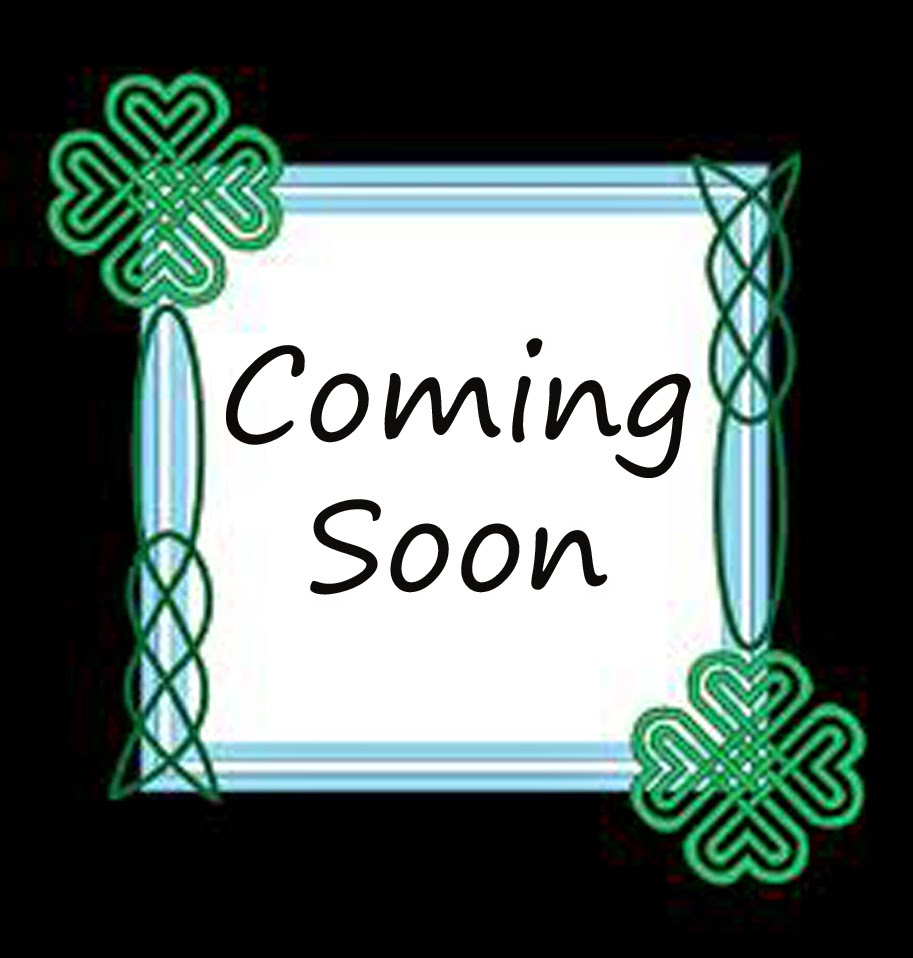 Former Army Ranger Martin Damien has only ever been able to trust his battle buddies, everyone else has failed him. From his parents who sold him for drugs, the foster care system that didn’t protect him, to the women who used him, they have failed him.

Even after Alexis’s prince charming turned out to be a toad in tin foil she still believes in happily ever after, she just has to convince Martin it’s possible.  She’s stubborn, full of spirit, and willing to do whatever it takes to win the battle for his heart. When the past comes back to haunt her Martin is willing to do whatever it takes to protect her, even if that means his own life.


Will her Warrior fight fate or will he submit to it? 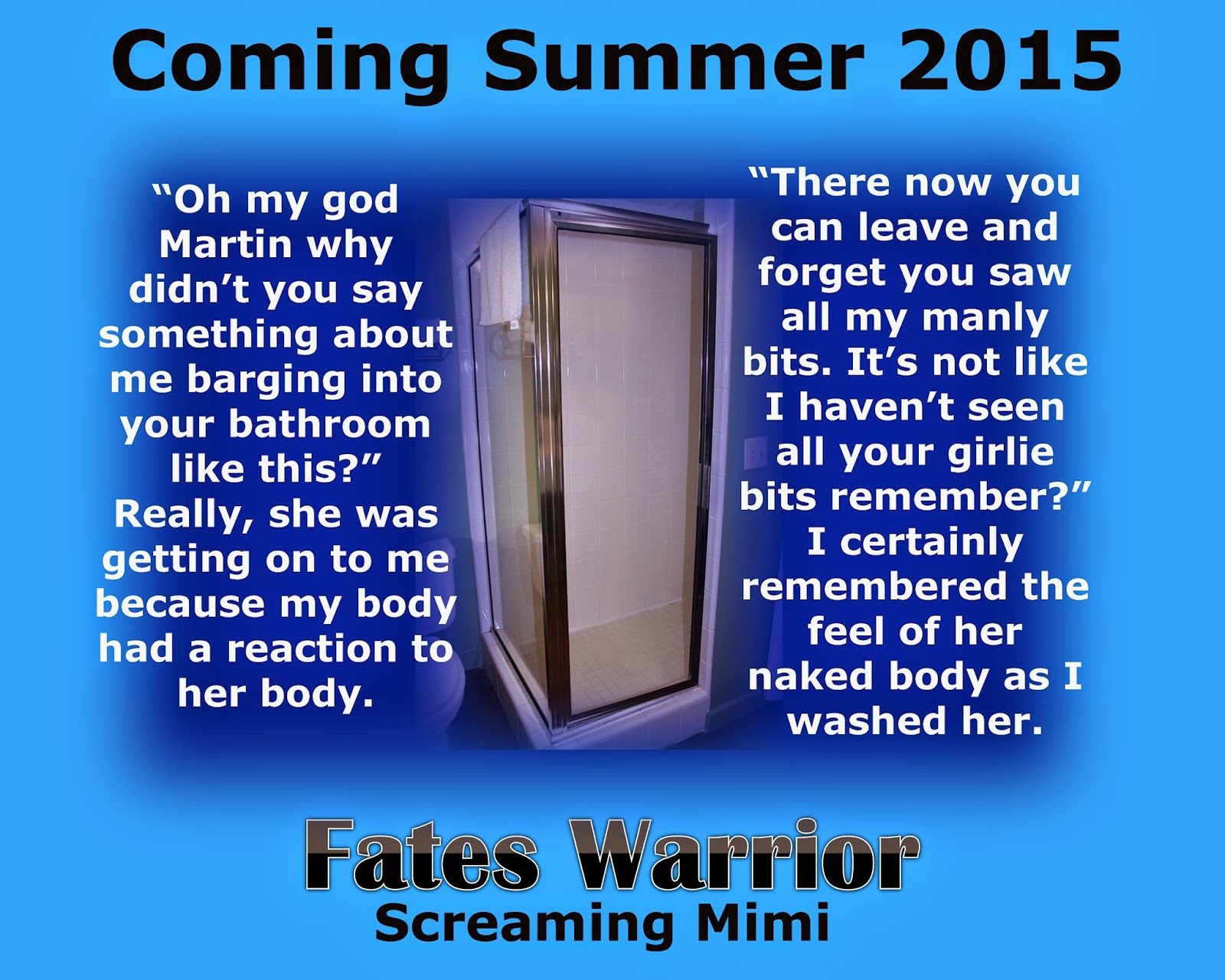 
Synopsis
How do you recover from a childhood built on lies and betrayal?  How does a soldier heal from battle scars?
Marie is a wounded soul who grew up in a house of lies and betrayals by those who were supposed to protect her and love her.  Will she be able to find the healing she needs on a ranch in Montana?
Deuce has healed on the outside from his wounds, but now he needs to heal the scars on the inside .  Can he find the strength to win Marie's trust, and heal them both? 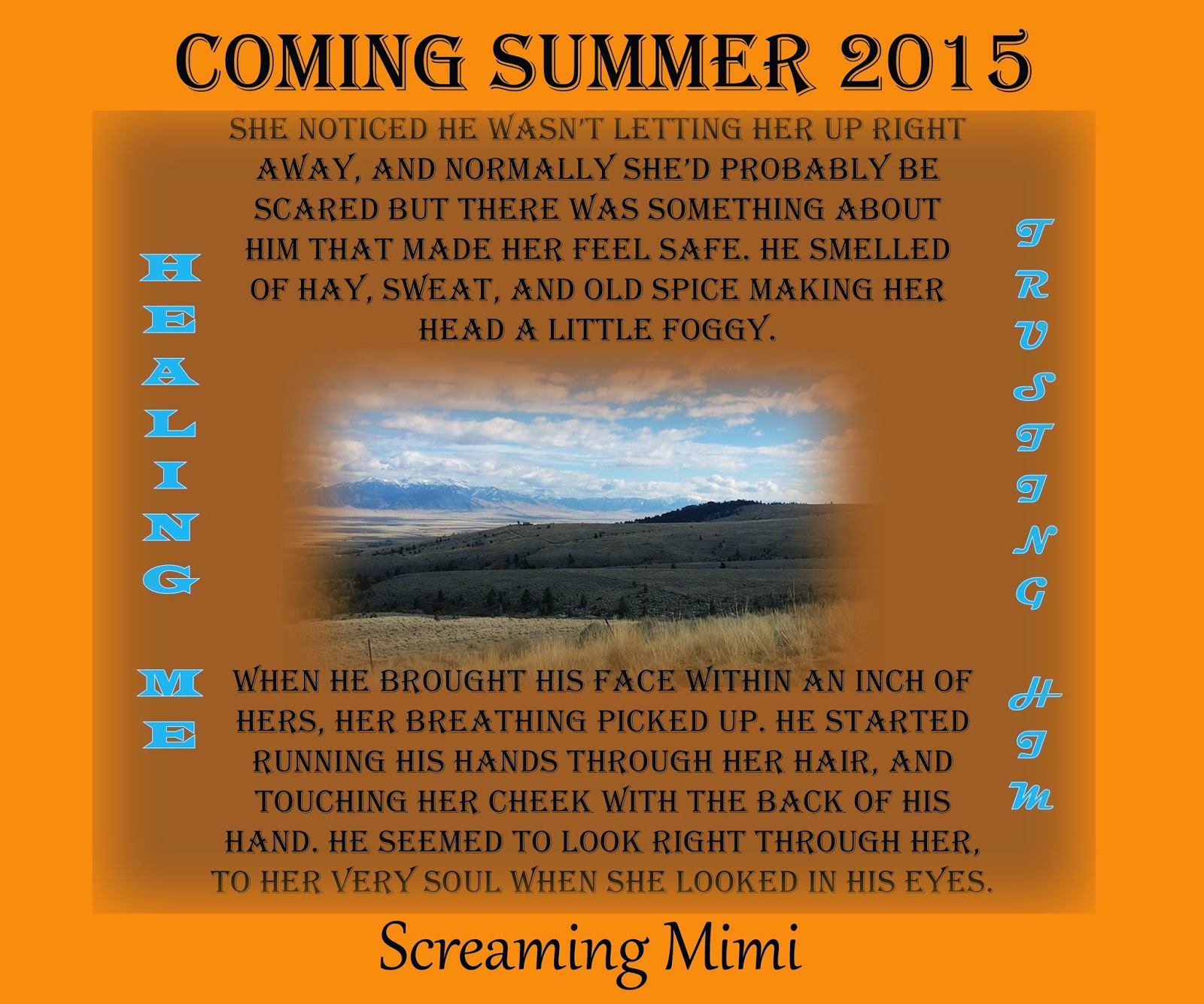 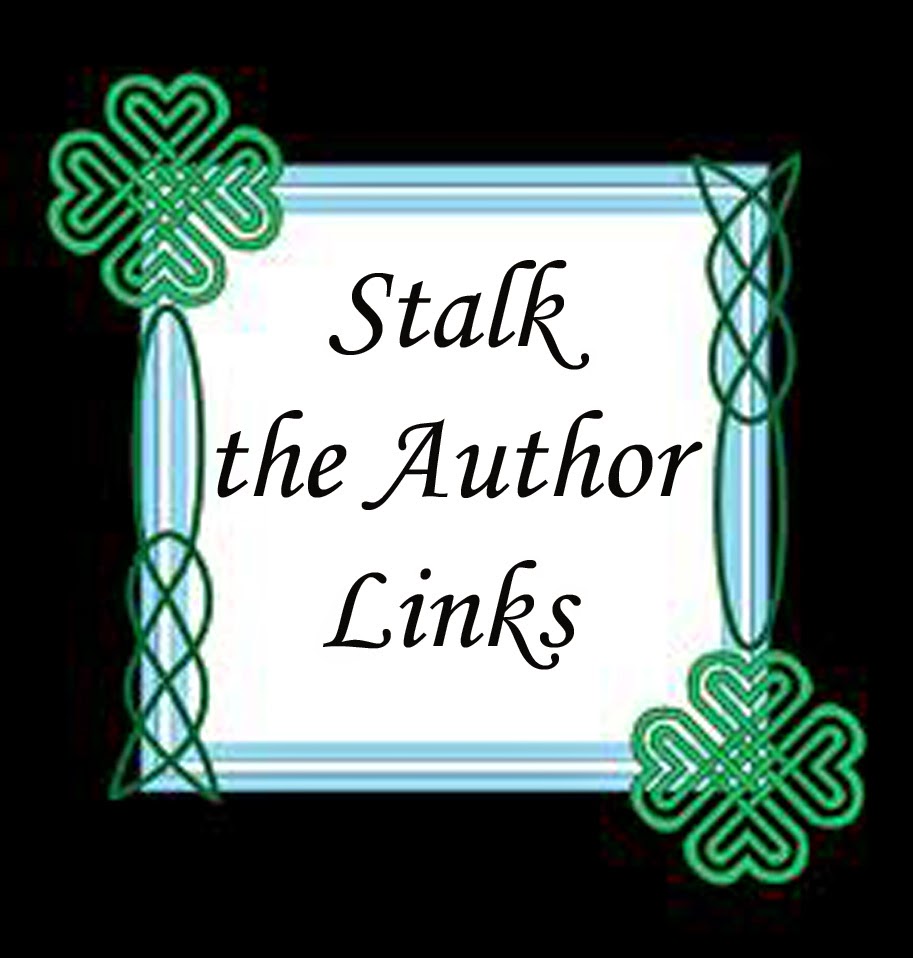 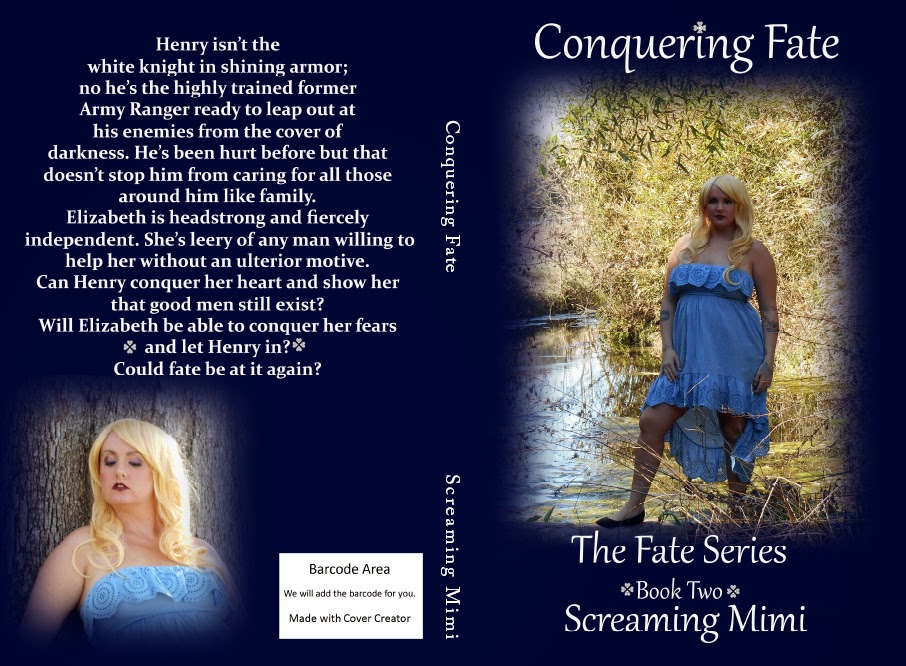 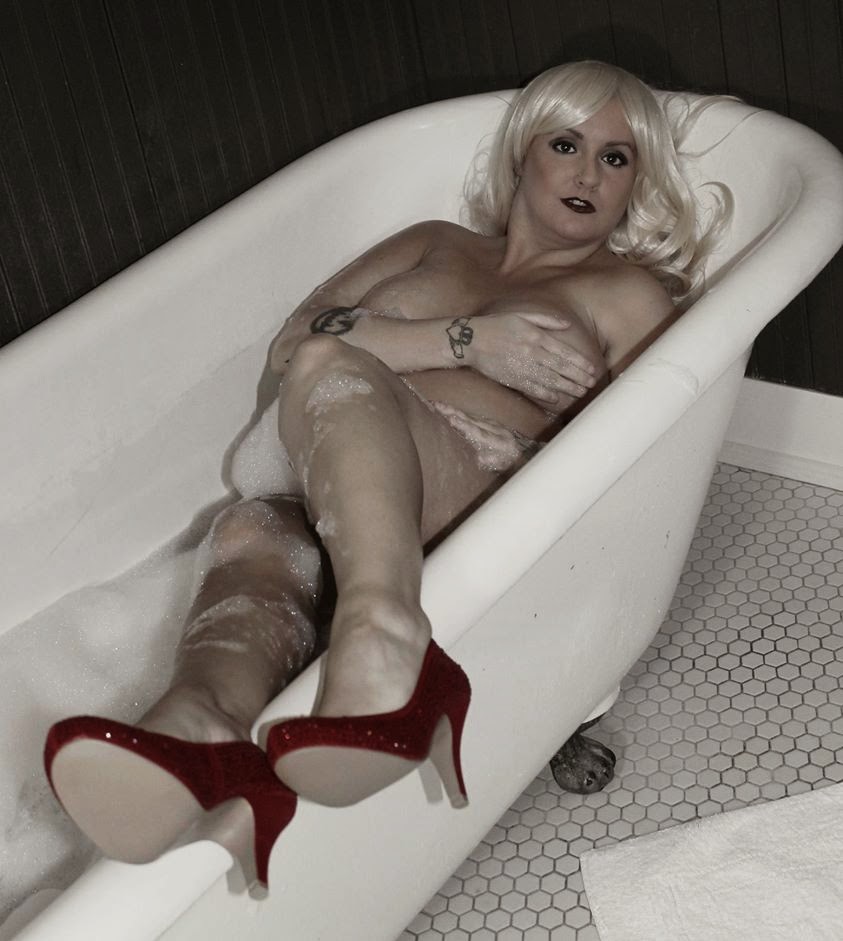 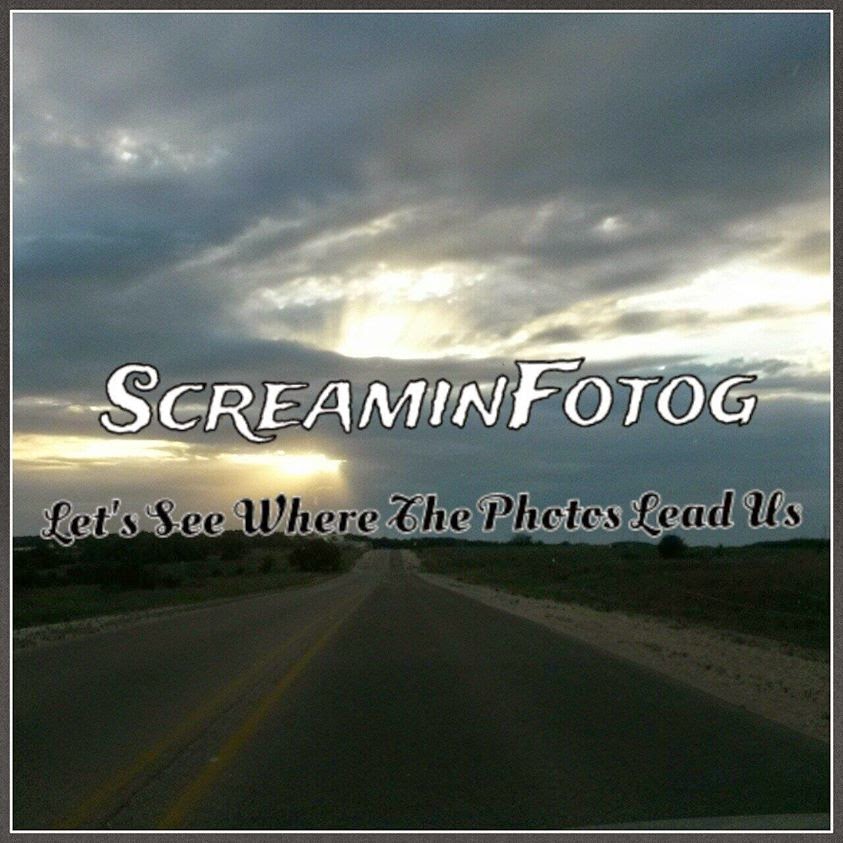