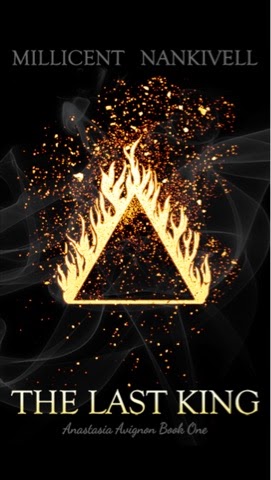 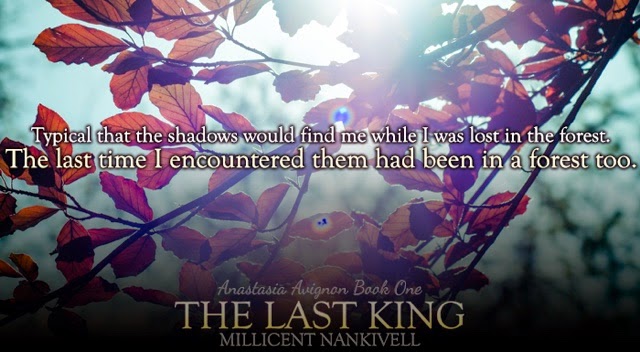 Anastasia Avignon has always known she was a witch.

It’s only now that mysterious shadows have begun chasing her that things have started getting weird. Yes, weird even for a witch.

For the sake of her safety, Anastasia has been taken to the Blackthorne Estate, run by Lady Mirabelle Brackens, a friend of her mother’s who she’s never heard of before. There, she meets Warren Brackens and Dara Robbins.

But there's something curious about them. They seem to have access to more power than is normal for any witch...and she’s burning to find out why.

When Anastasia begins displaying unnatural powers of her own, it only fuels her desire to find out more. As a long forgotten curse is revealed, Anastasia finds herself in a tangled web of whispers from the past.

Like many other events in history, fear and shame have concealed the truth behind the fate of the last royal family. So why is it that now, centuries after their defeat, Anastasia is seeing their history everywhere? Why has she suddenly become the target of the one who destroyed them all those years ago?

Anastasia is convinced that Warren and Dara have the answers to her questions, but is the price of their knowledge worth paying?

Now she is being hunted, Anastasia must learn to trust in her own abilities and follow her instincts. But is Anastasia on a path predestined for her, or does she have the power to shape her own? 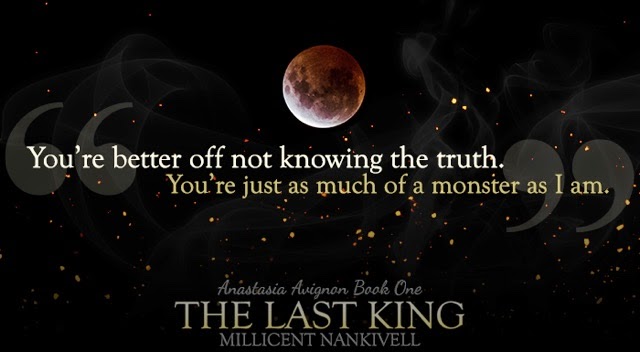 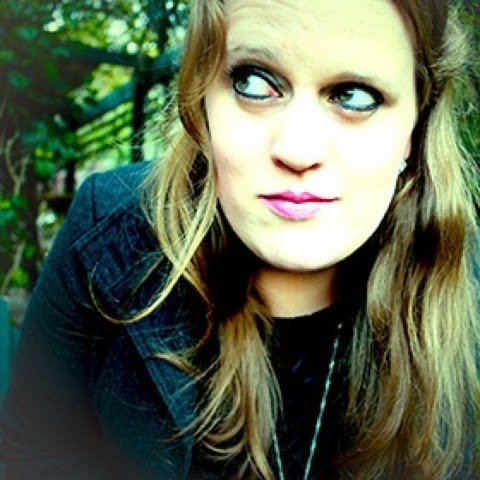 Most days, Millicent Nankivell believes she is a unicorn. Please don’t ever shatter her illusion.

As far back as she can remember, she has been creating stories that usually involved magic, mythical beasts, and creatures of her own invention. Not much has changed over the years. Well, except for also becoming a hopeless romantic as she got older.

If Millicent isn’t curled up in a dark corner with her laptop, sketch book, or reading a novel, you’ll probably find her out roaming local parks and gardens with her camera. She lives in Melbourne, Australia, and will argue that it is the best Australian city until she’s blue in the face! 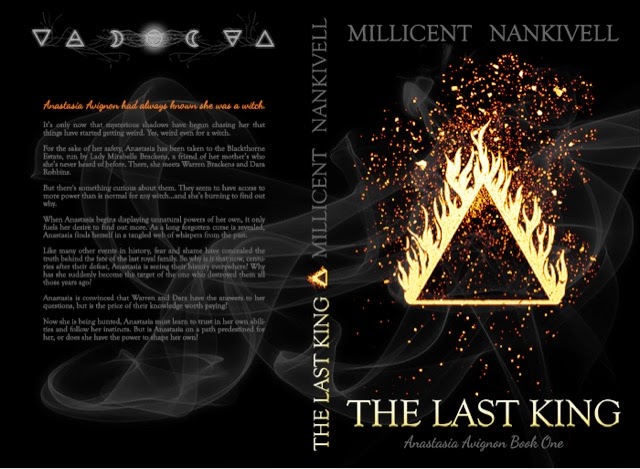