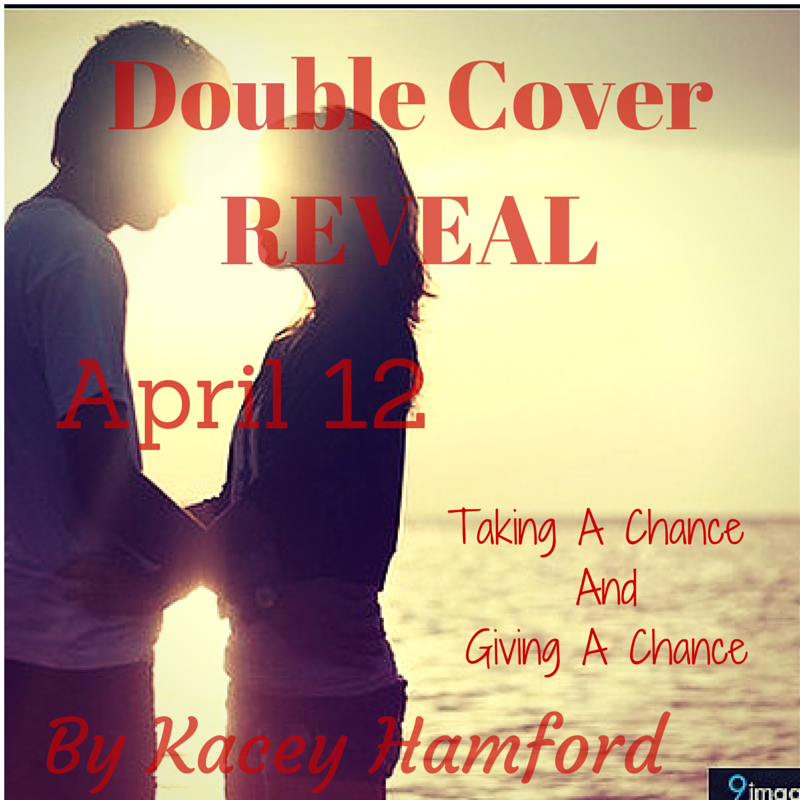 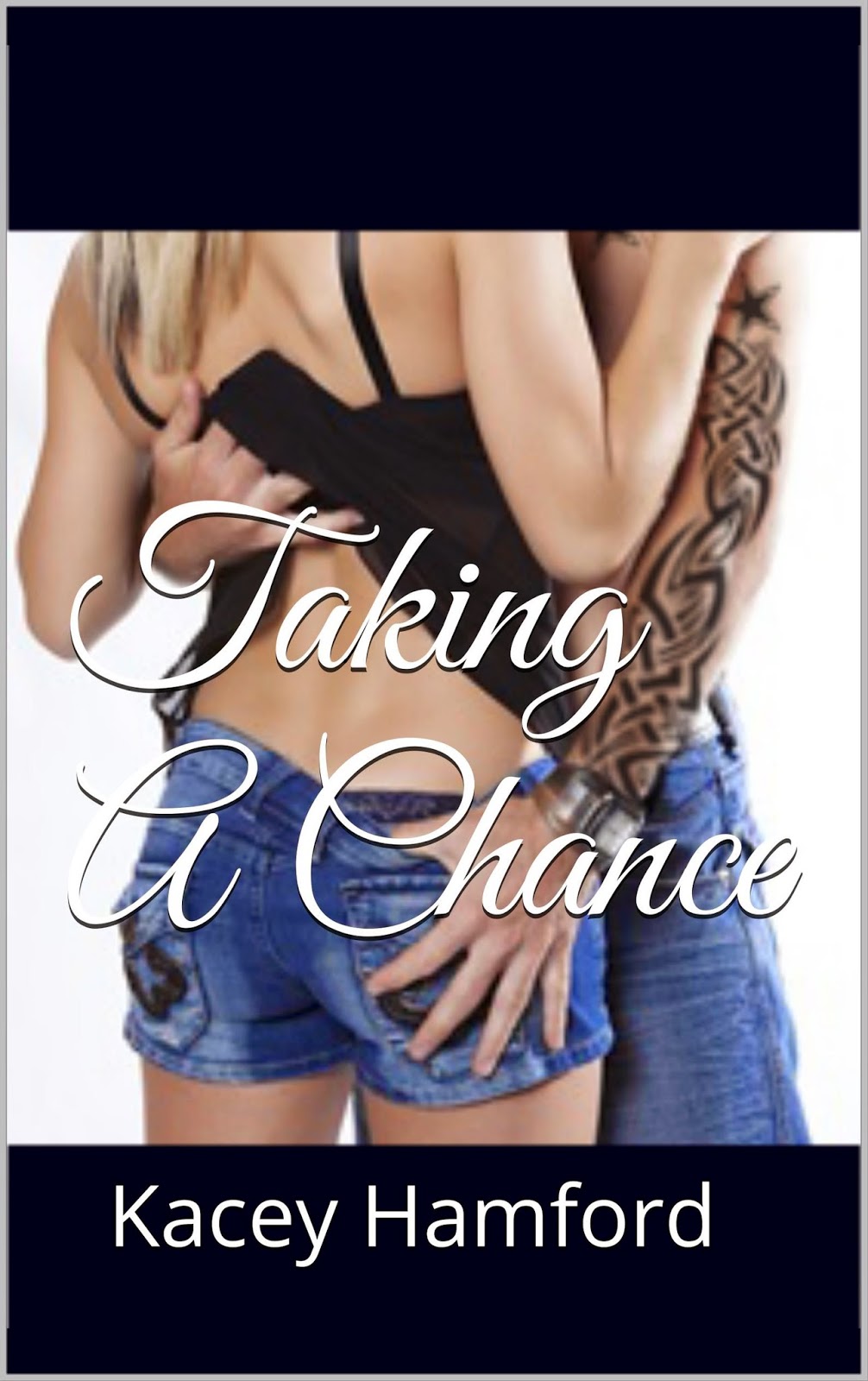 Synopsis:
Rose has spent her whole life living in her sister’s shadow; boys have always preferred her sister Amelia. Amelia has always achieved the best grades, the boys would flock to her and good luck seem to just follow her around.
When Rose meets Jacob, she feels as though her luck is starting to change. He is everything she could wish for and more; he is not only gorgeous and clever, but he wants her, not her sister.
Jacob and Rose begin dating, but the course of true love never runs smooth and it’s not long before Jacob is hiding things from Rose. Will his secrets destroy their relationship, or will he finally open up to Rose? Or will Amelia destroy them before he has the chance?
Join Rose and Jacob on their rollercoaster journey.
When the highs are so good, does it make it worth enduring the lows?

This is a young adult book that contains some mature content 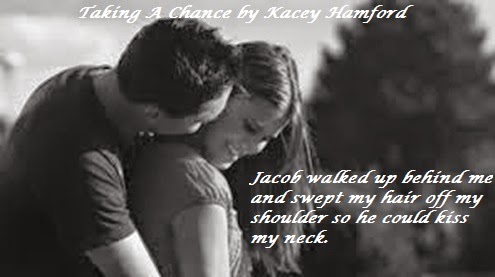 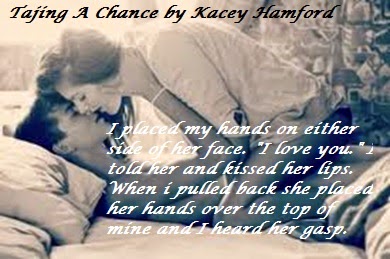 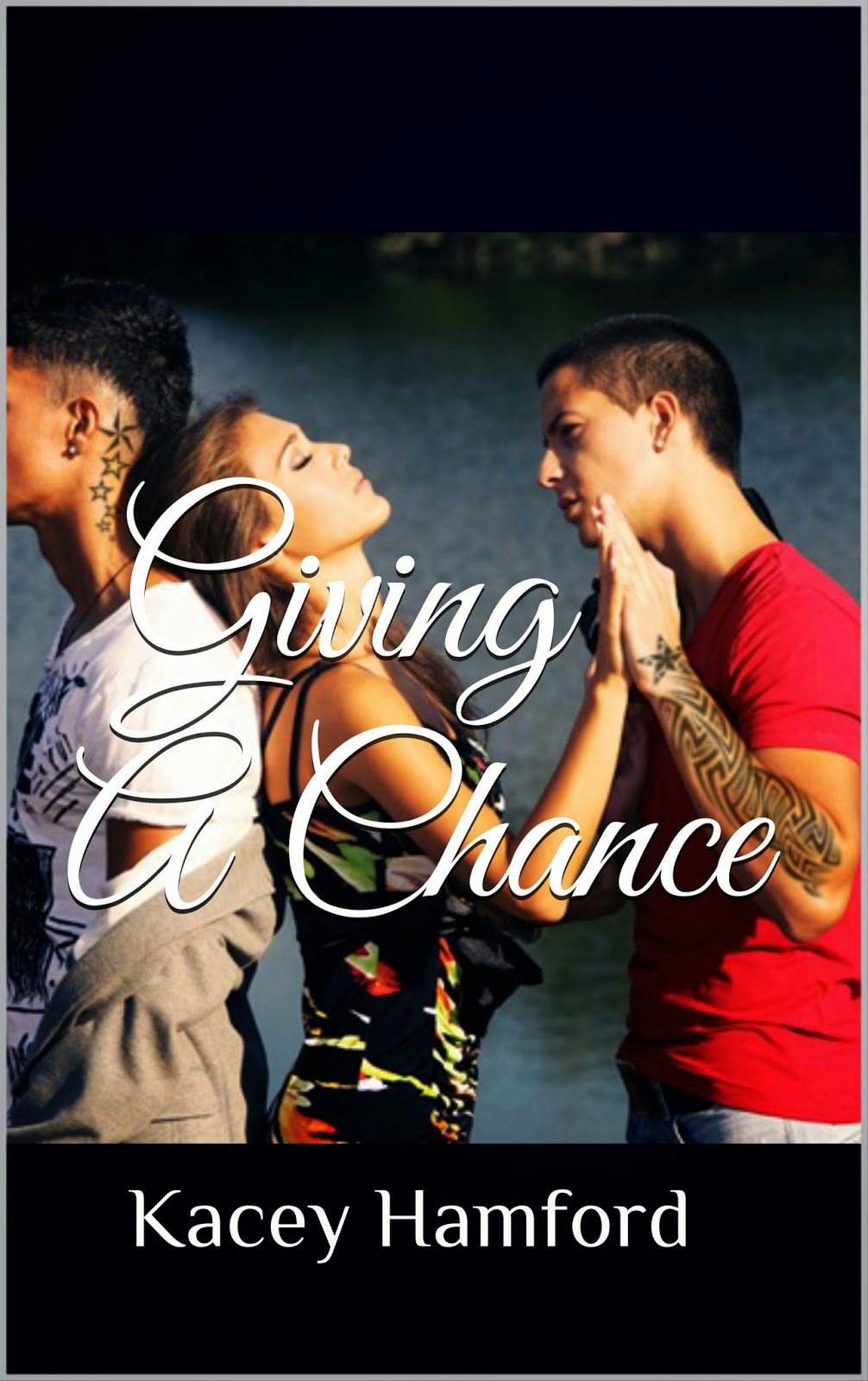 Synopsis:
A choice between two guys should be every girls dream, but it’s not as easy as you would think.
Bonnie has never struggled to get male attention, in fact quite the opposite. But following a nasty break up she has commitment issues and doesn’t want to tie herself down to one guy.
Happily living the single life, she has been sleeping with Matt and Joseph. Both guys have their good qualities and Bonnie doesn’t see the need to make a choice, that is until Matt demands she chooses one of them. Matt’s idea is clear, she dates each boy for a week then makes her mind up. What sounds like a simple idea soon turns out more complicated than Bonnie could ever have thought. So with both boys pulling out all the stops and playing their ace cards, it’s a fun filled fortnight for Bonnie.
Is it possible to have such strong feelings for two guys? Bonnie has got it bad for both. And at the end of the two weeks will she be able to make a decision? 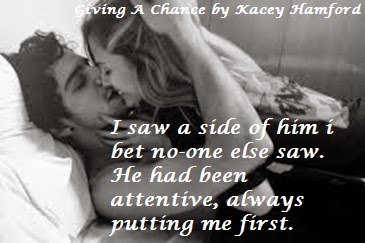 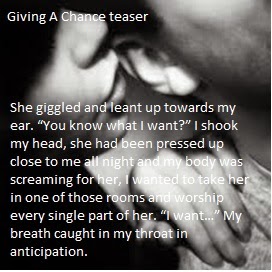 Author Bio:
We are two thirty-something females, living in Cornwall, England.
We both have full time jobs and manage to squeeze writing in around very busy lives.
Last year we joked about writing a book, and in December we actually started writing! On 12th March 2014 we pressed the ‘publish’ button and didn’t breathe for a whole several minutes!
We have now written four books, ‘Rocking Esme’, ‘Rocking Scarlett’, ‘Rocking Marcy’ and ‘Rocking Ashton’ and we also have a million other book ideas which we are dying to write!
When we first started writing, we didn’t tell anyone- not even our other halves! We decided to tell them about a month before publishing, then about a week before publishing we told our friends and family.
We both love reading, and since buying Kindles, reading has become much more of an obsession and we have both discovered authors we had never heard of. Some favourites are… Jennifer Foor, Aurora Rose Reynolds, Kirsty Moseley, Kelly Elliot, Terri Anne Browning, Diane Chamberlain… the list is endless!