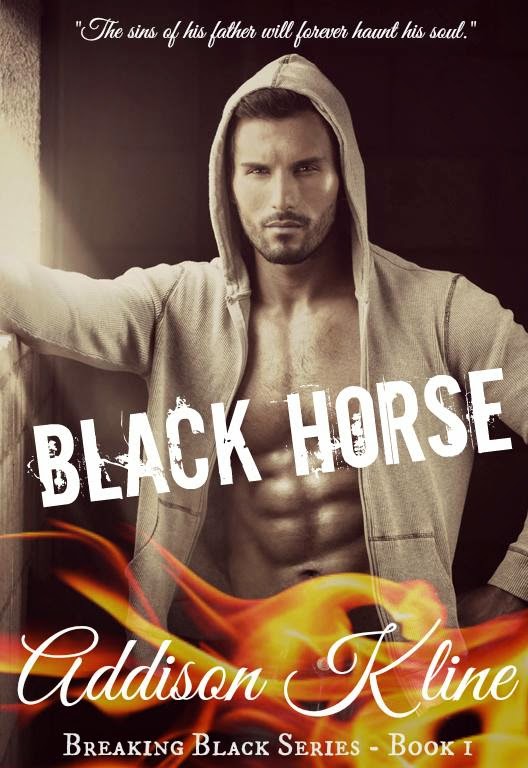 "What would you do if the only man you ever loved was the son of the man that murdered your parents?"

In Addison Kline's fiery romantic suspense novel, Averi Ford's future collides with her past with ferocious intensity. Averi Ford and Colt McClain have loved each other since they were children. They both come from a broken past. Colt's mother died when he was young, and Averi's parents were taken from her at the tender age of five. The same man is responsible for both of their broken childhoods: Tom "Black Horse" McClain. He also happens to be Colt's father. Now twenty years after the crimes that fractured both of their hearts, Black Horse is getting out of jail and he's coming after the girl who testified against him: Averi, herself. Colt wants to hide her, but Averi refuses to run.

"Our past does not own us, and we owe it to our hearts to show the world that love can arise from the darkest of places. We just have to survive Black Horse to tell the tale." 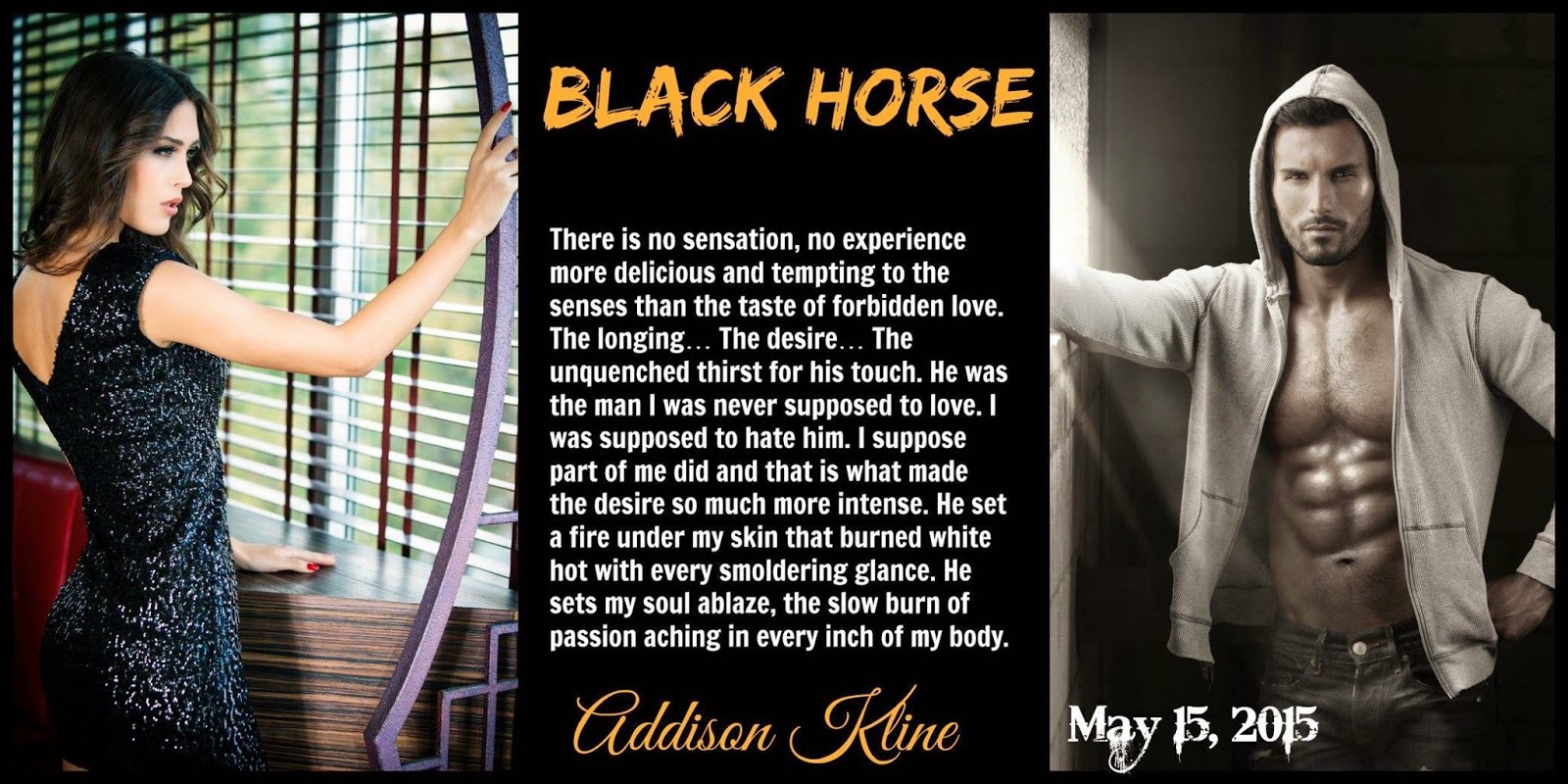 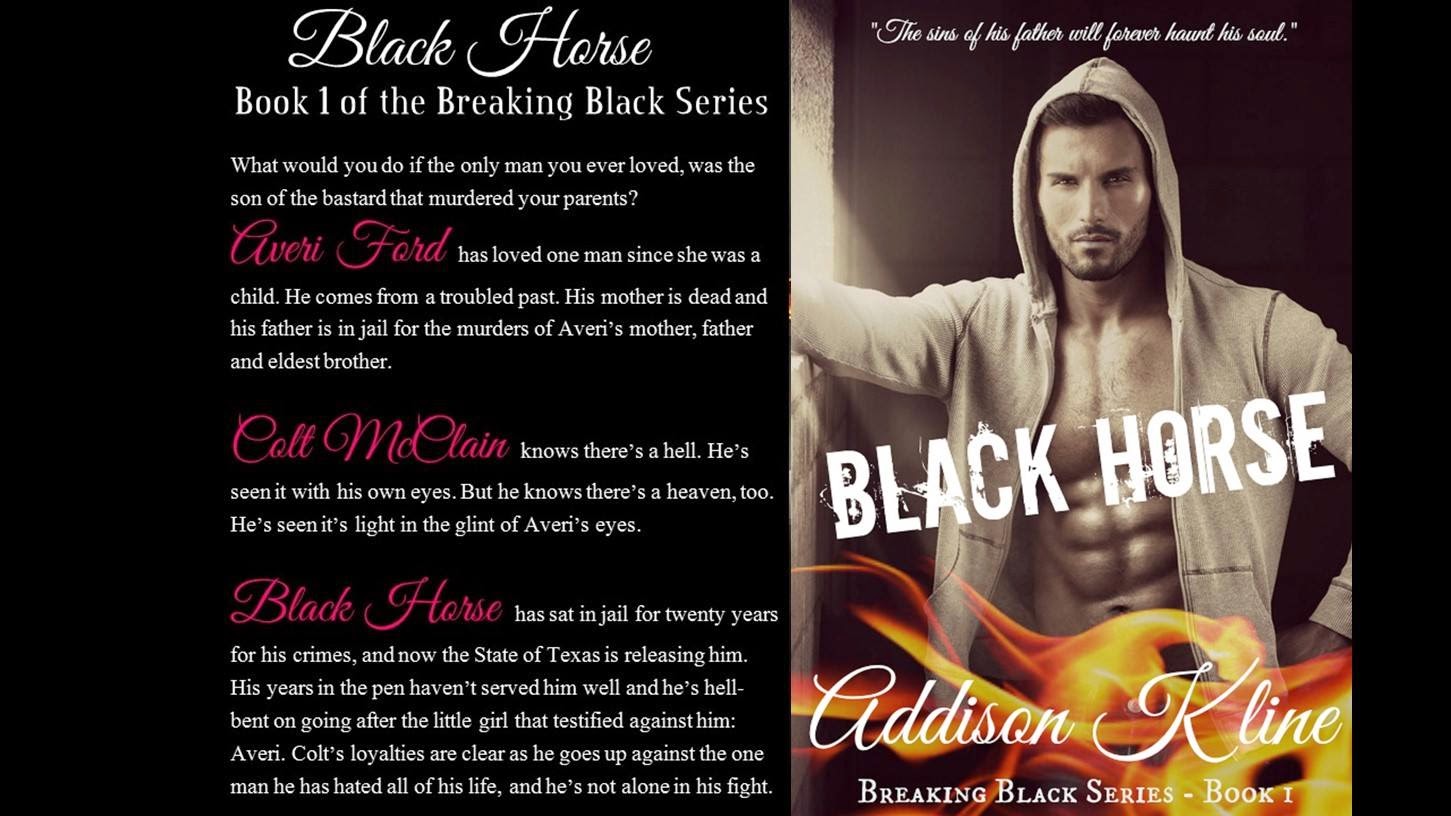 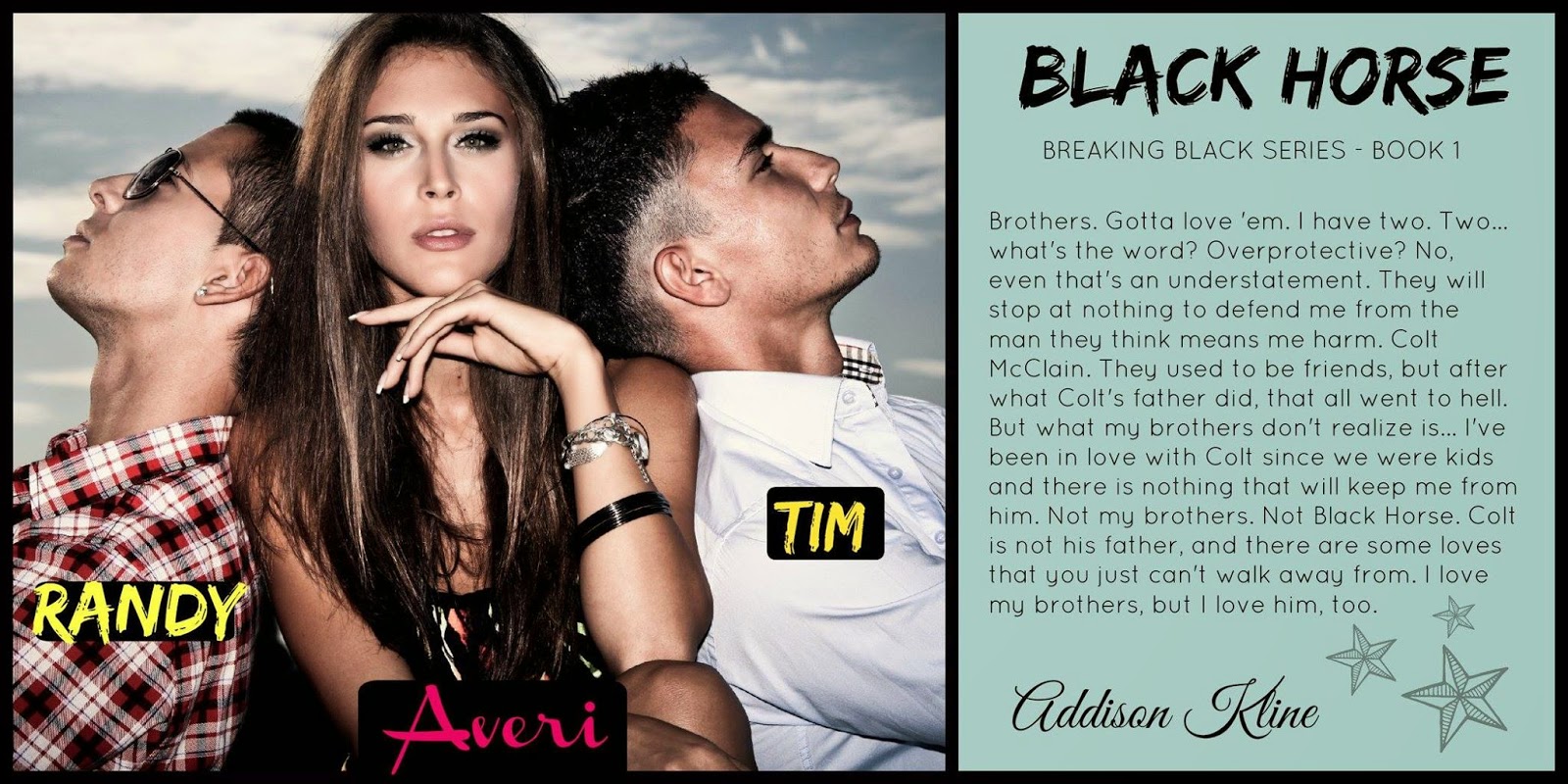 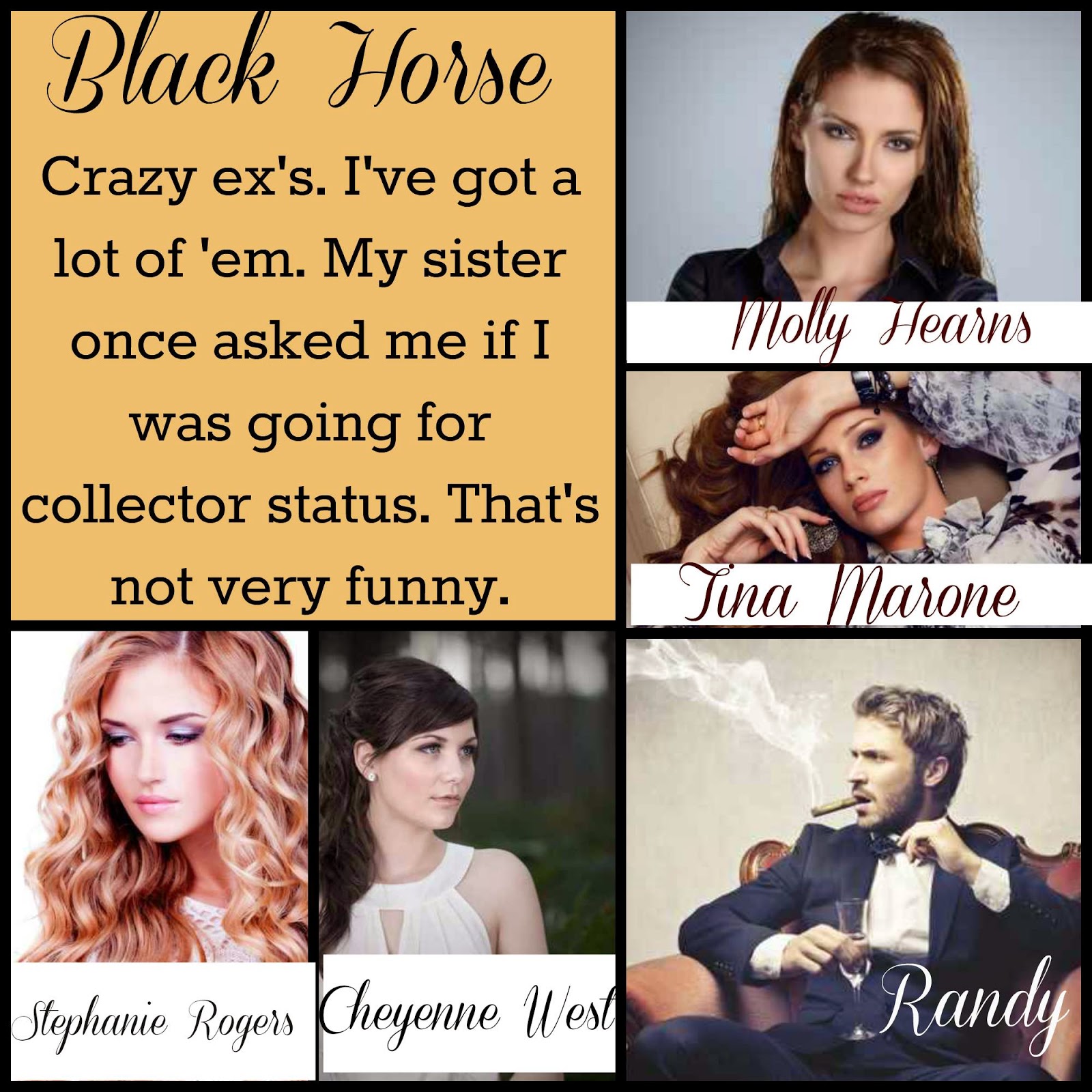 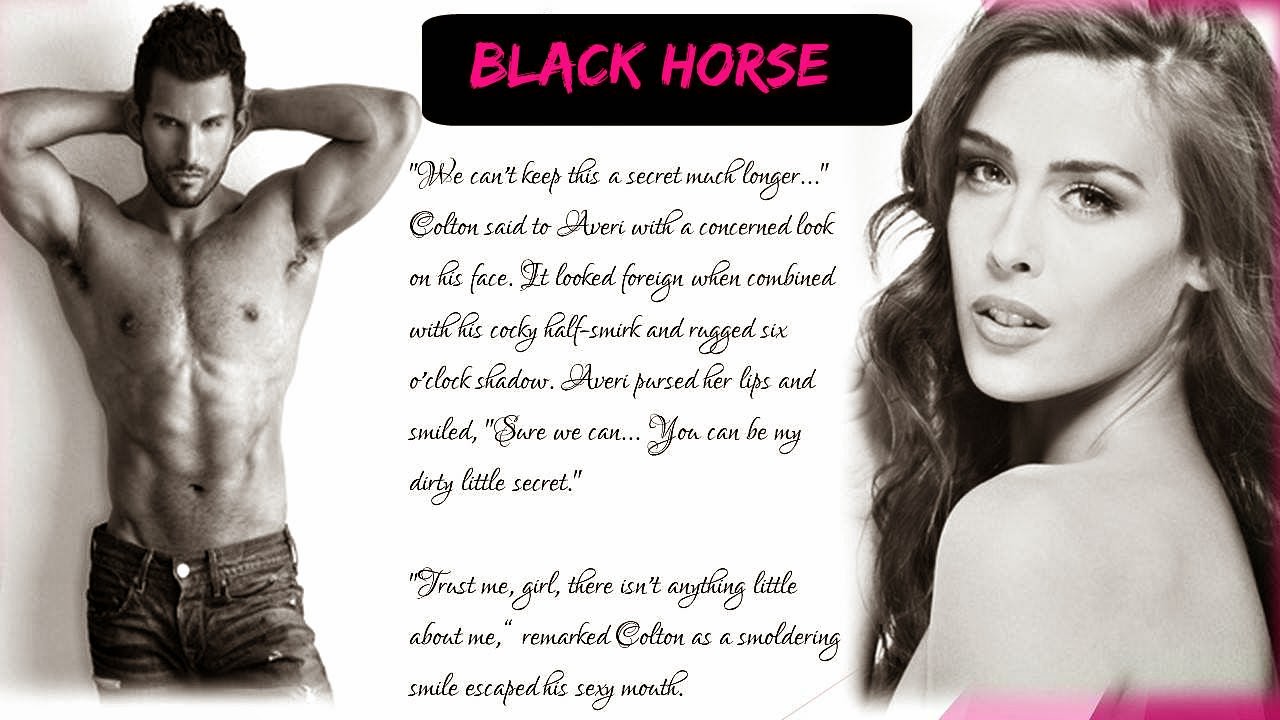 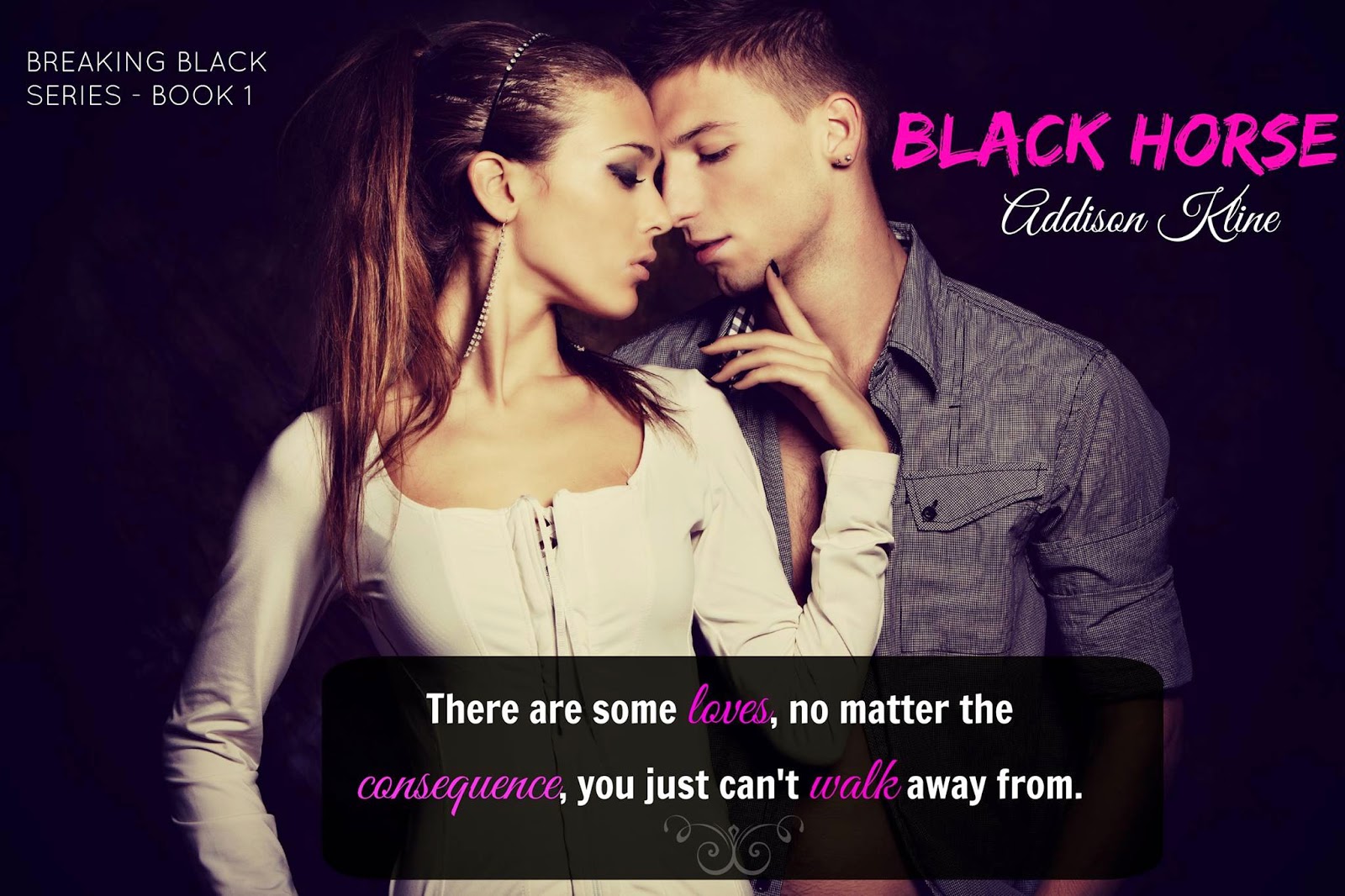 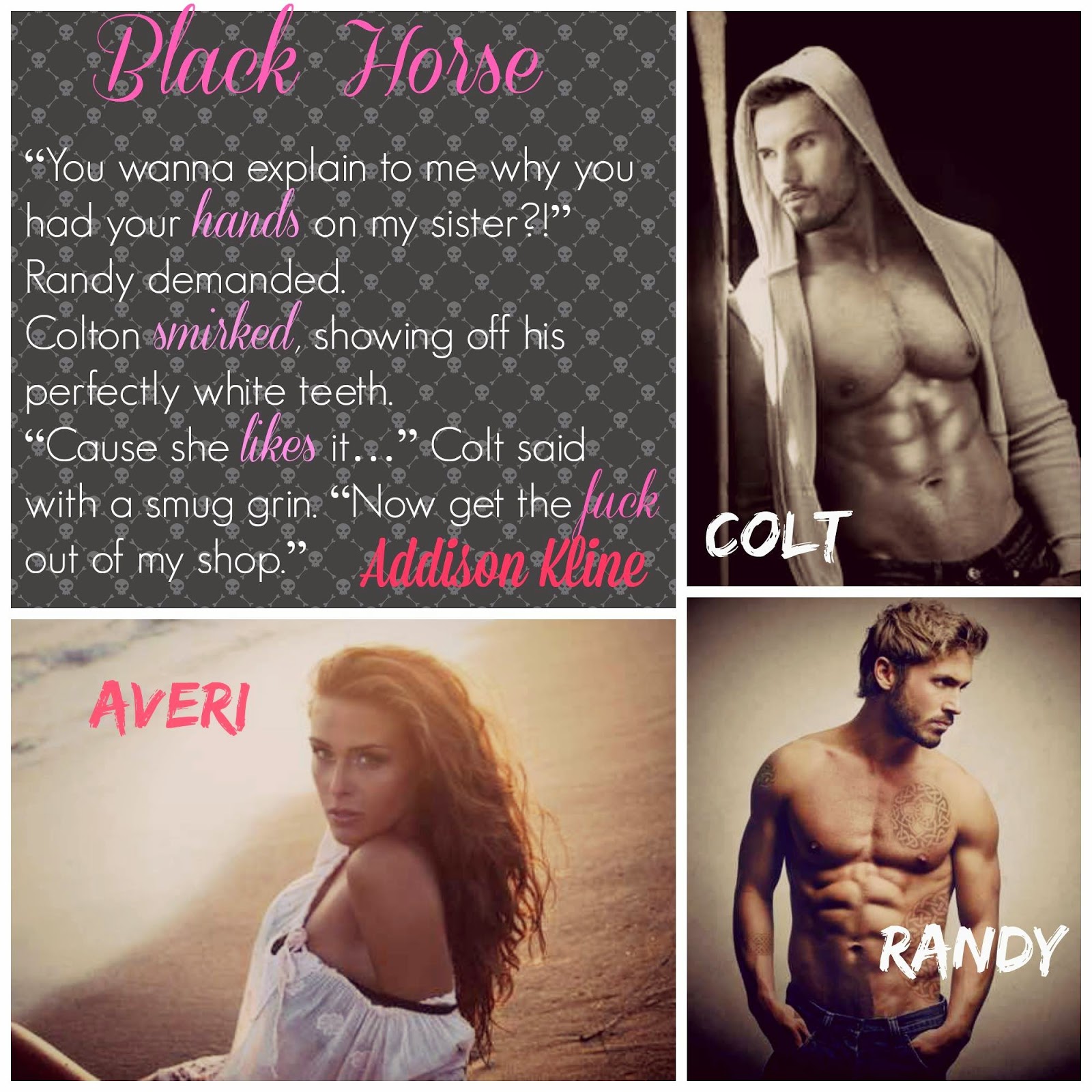 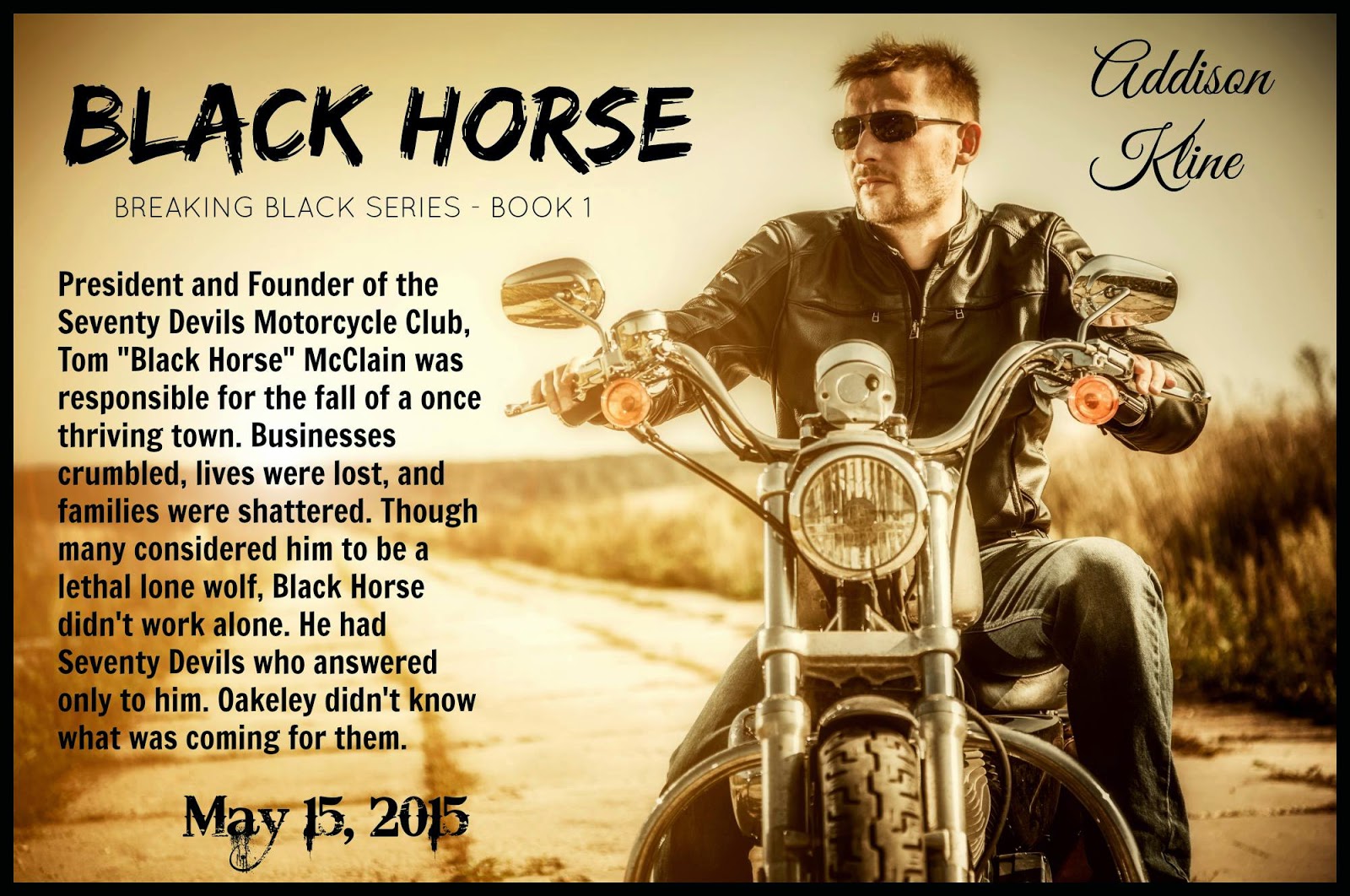 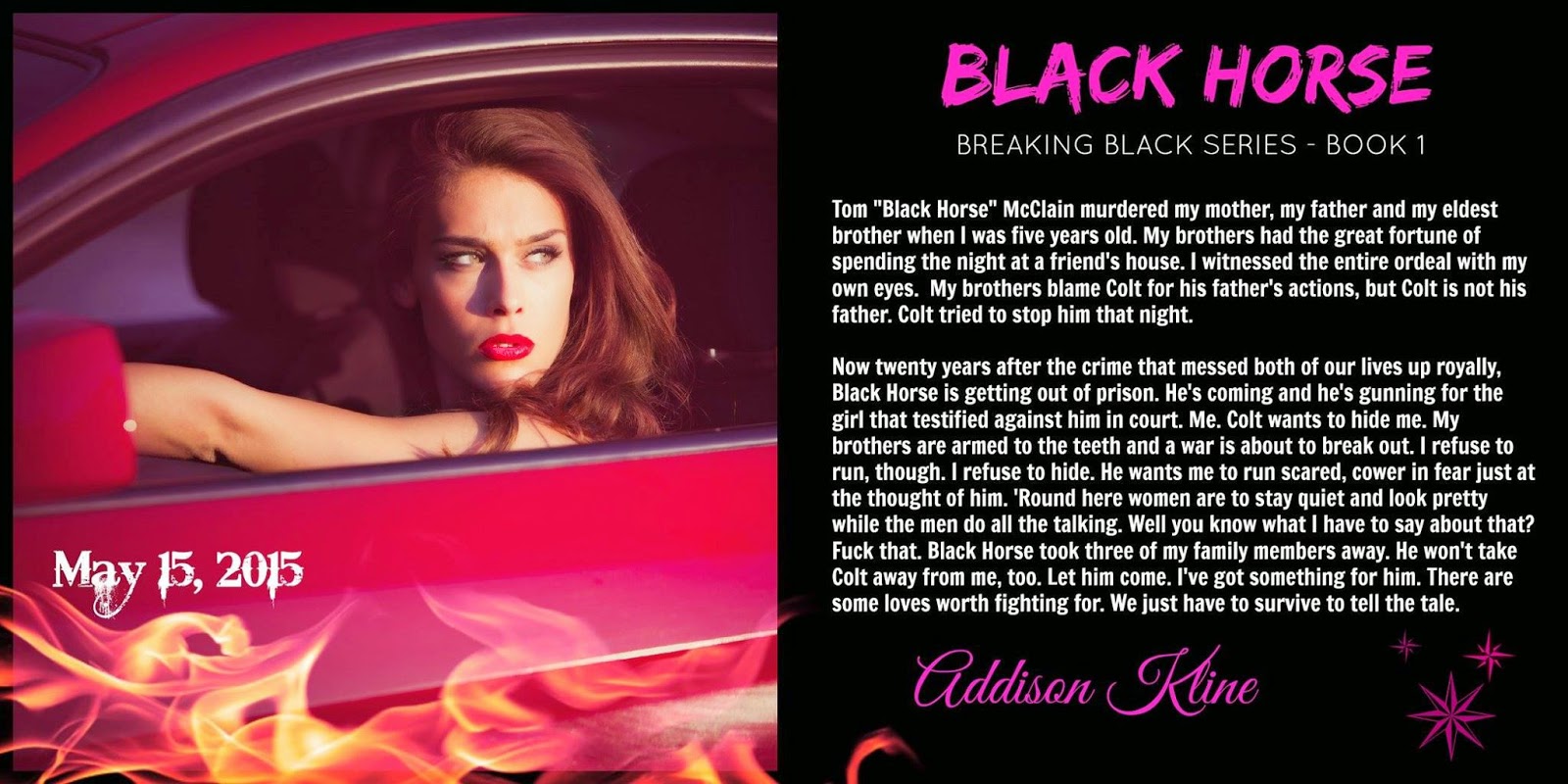 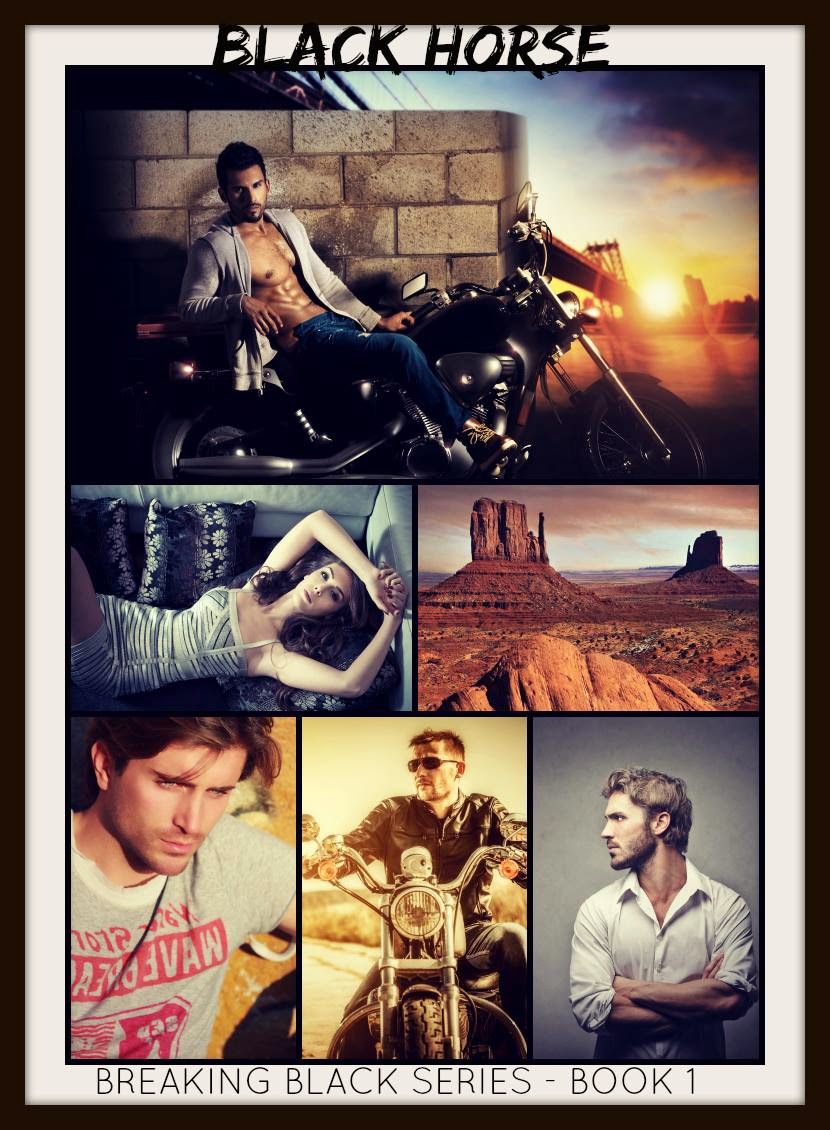 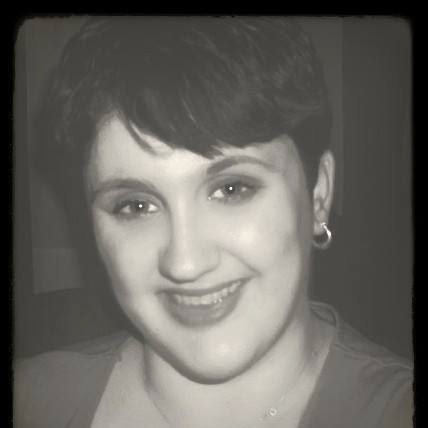 Addison Kline is an award winning, best selling novelist who writes mystery, psychological thrillers and romantic suspense novels. She lives in Pennsylvania with her husband, their sons and two rambunctious dogs. Addison has had a love affair with the written word since before she entered school. Her grandmother taught her the glory of taking an adventure in the pages of a book. When Addison isn't writing, you can find her reading, going for an adventure with her sons, or traveling with her family.

HOSTED BY
What's the story promotions & Be My  Book Boyfriend 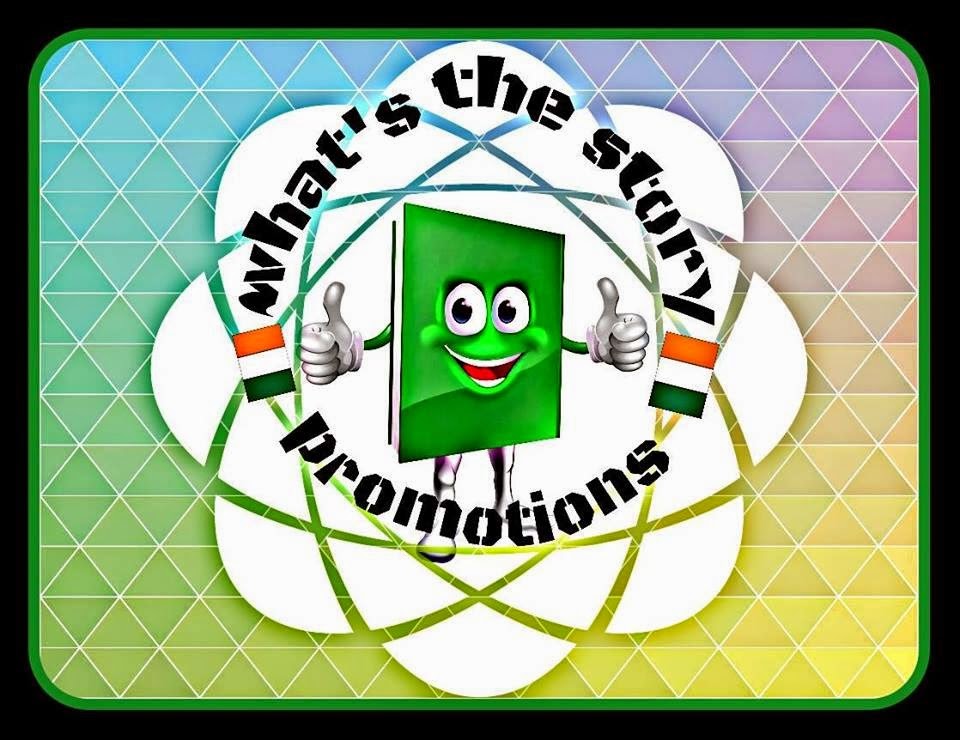