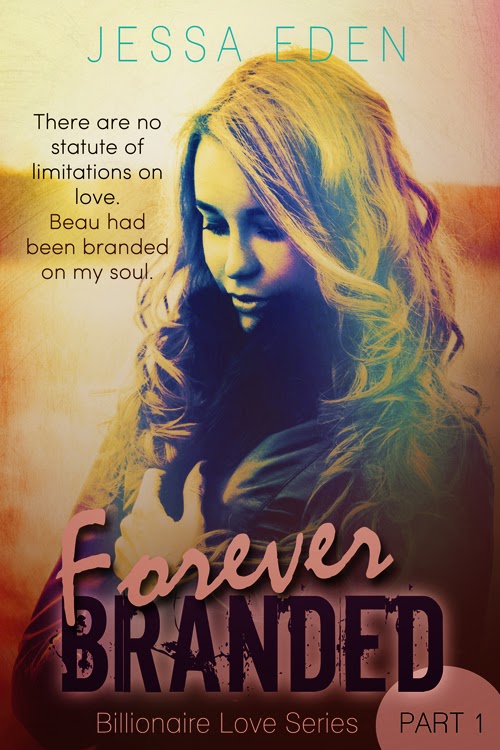 Marla was my first.
For everything.
I’d loved her so hard, I’d come apart at the seams when she left me.
I’ve never been the same since.
Now, I just wanted to punish her.
~Beau Shepard, ex-hockey player, turned real estate billionaire
Beau was the love of my life.
We met at eighteen and thought we would be together always.
Then we were ripped apart.
It didn’t matter.
There are no statute of limitations on love.
He was branded on my soul.
Forever.
~Marla Matthews, salon owner and kick-ass single mom 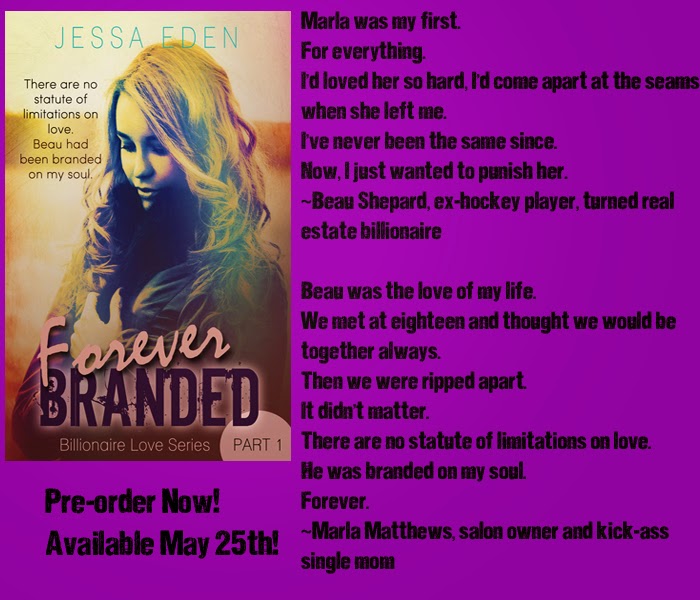 The Ache of Beau Shepard