*Cover Reveal* The Truth Be Told by Jeanne McDonald 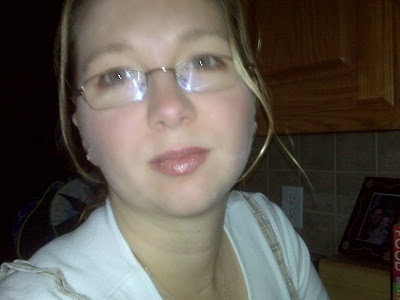 Jeanne McDonald is an author, a mother, a wife, a student of knowledge and of life, a coffee addict, a philosophy novice, a pop culture connoisseur, inspired by music, encouraged by words, and a believer in true love.  When she's not spending time with her family, she can be found reading, writing, enjoying a great film, chatting with friends or diligently working toward her bachelor's degree in literature.  A proud Texan, Jeanne currently resides in the Dallas/Fort Worth area with her family. 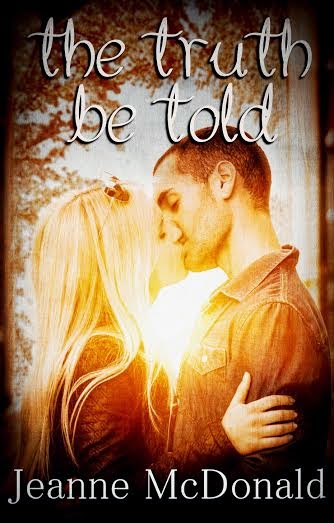 From the moment Andrew Wise and McKenzie Evans first met, they tried to fight the magnetism that pulled them together.  No matter how hard they struggled with their feelings, their love was a force so strong that neither of them could deny it.

The news of Olivia Hamilton’s pregnancy, and the understanding that Drew is the father, led McKenzie to flee with the hope of rectifying her secret betrayal of falling in love with her best friend’s boyfriend. However, when Drew showed up and declared his undying love for her, McKenzie could no longer deny the truth. She and Drew were destined for each other.  McKenzie now has no choice but to face Olivia in order for her and Drew to move on with their lives together.  Secrets and lies may have kept them apart, but now, in the light of the truth, their legacy shines as pure as their love.

For as long as Drew can remember, there has always been tension between him and his father, Jonathan.  This time is proving no different.  Since sharing the truth of his past with McKenzie, Drew is emboldened by her unwavering love and acceptance of the man he is.  He’ll do anything necessary to protect the woman he loves and the life he’s come to understand she deserves.  With Jonathan and Olivia teamed together to rip them apart, Drew and McKenzie, along with the aid of some unexpected allies, must join forces to overcome the obstacles that will inevitably come their way.

In this much anticipated final installment of The Truth in Lies Saga, Drew and McKenzie will unite together to conquer the past, face the future, and uncover the truth in lies that threaten to destroy them.  Love brought them together and love will set them free. 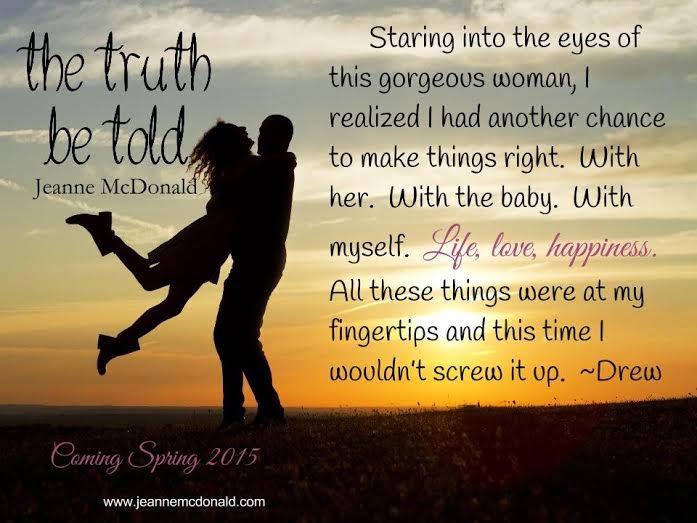