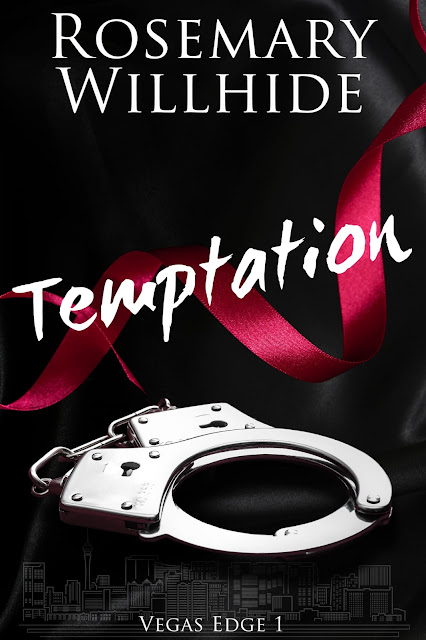 While Adam is initially furious by Jessica’s scheme, he is also intrigued. He makes her an offer, tempting Jessica to take a walk with him on the wild side, no strings attached. She will get her story, and he will get her, to do with as he pleases, for as long as he likes.

Author’s Note: TEMPTATION is told mostly from Jessica’s POV, but there are a few chapters from Adam’s POV to enhance the story and your reading pleasure. 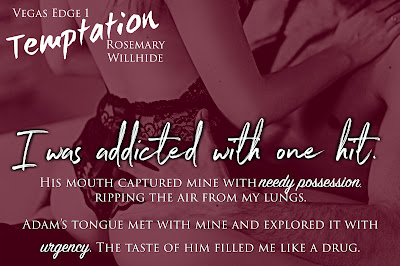 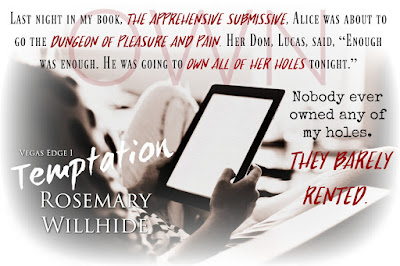 I’ve been living in Las Vegas for over eighteen years with my husband, Bill Johnson, and our adopted pooch, Harley. We originally moved here to work at Caesars Magical Empire. My husband and I were performers in show. But, I’ve also played Betty Boop at the MGM, and acted in musicals, plays, and commercials.

In addition to writing I teach four fitness classes a week. My limited spare time is usually spent at home with my hubby. We love to cook healthy meals together, drink wine together, and, clears throat, conduct extension “research” for my books. If I do venture out to a restaurant I splurge on my favorite dish, Mac and Cheese. I suppose you could say I’m a little like Jessica Blake. I give into, “Temptation.” 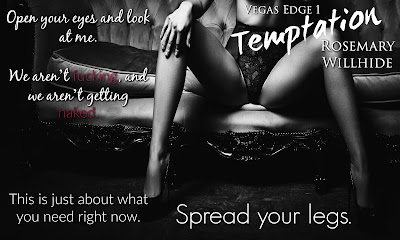